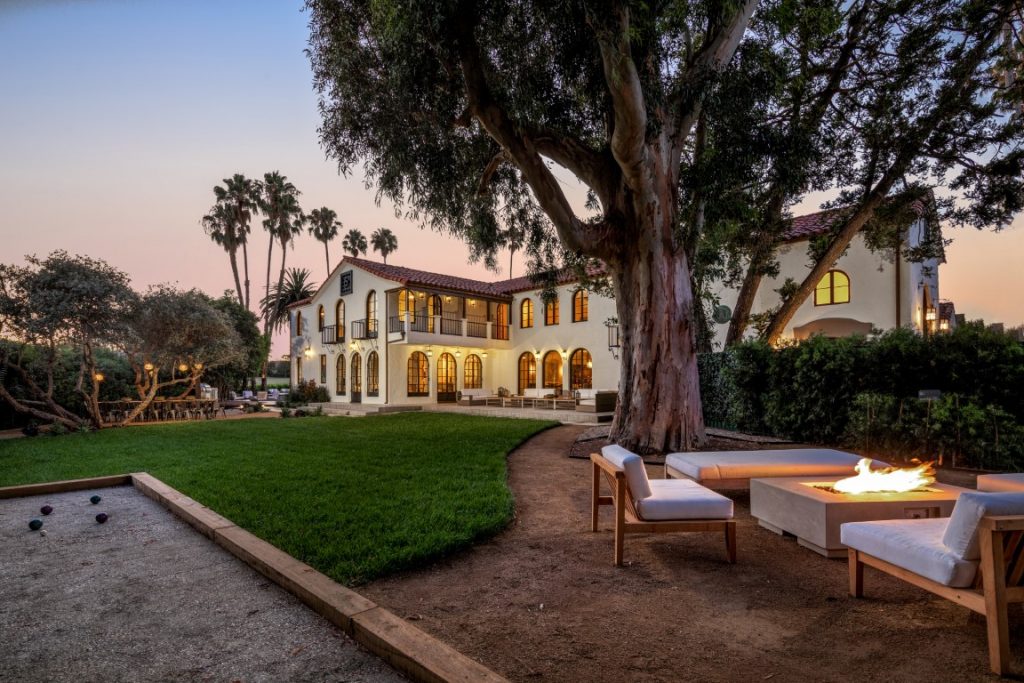 Widely considered one of the greatest L.A. crime films of all time, L.A. Confidential has left an indelible mark on movie history. Now you can own a piece of that history, by purchasing the home of Kim Basinger's character, which has been listed by Compass for a cool $6,995,000.

Known as the John C. Leavitt House, the home was originally designed by silent movie star Jack Donovan and was built in 1923. However, the location was chosen for the film's setting because of its Old World Spanish style, which was popular during the late 1940s, when L.A. Confidential was set.

Located in the Hancock Park neighborhood of Los Angeles, the property has undergone nearly two years of new updates and expansion. The 5,000 square feet home sits on a large corner lot and has four bedrooms and five baths. Featured prominently in the home is a formal dining room with French doors that open to the grounds below, which fit perfectly with Basinger's role as call-girl Veronica Lake for which she won the Academy Award for Best Supporting Actress.

Other property features include a pool, a two-story guest house and bocce ball court, two fireplaces, a putting green, as well as an expansive outdoor dining area. Throughout the home, large windows allow copious amounts of California sunshine inside and provide views across the attractive grounds. 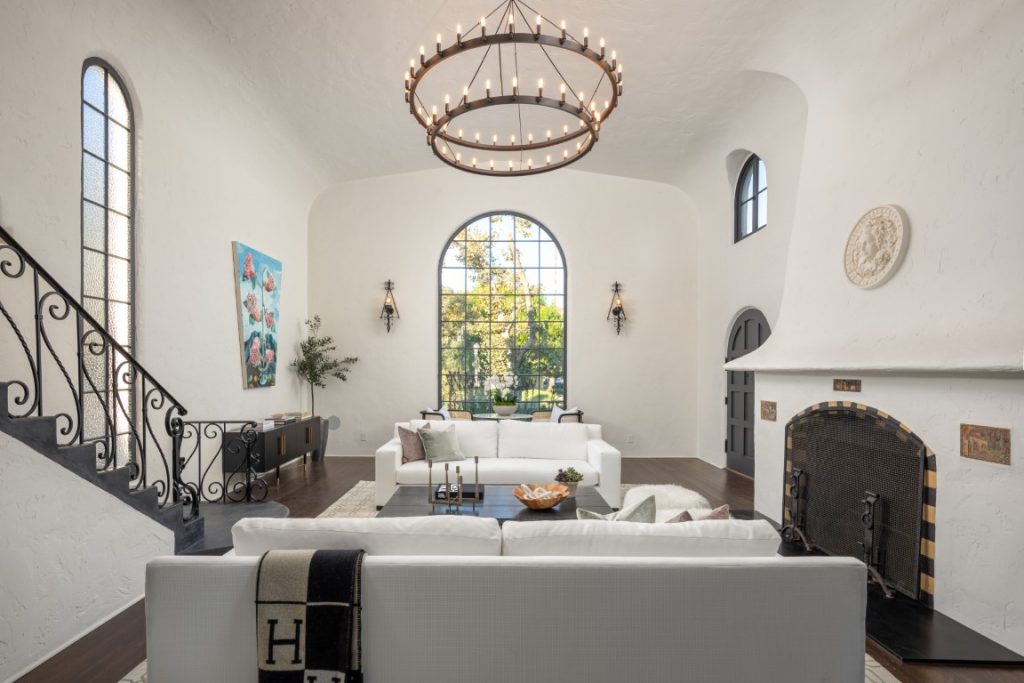 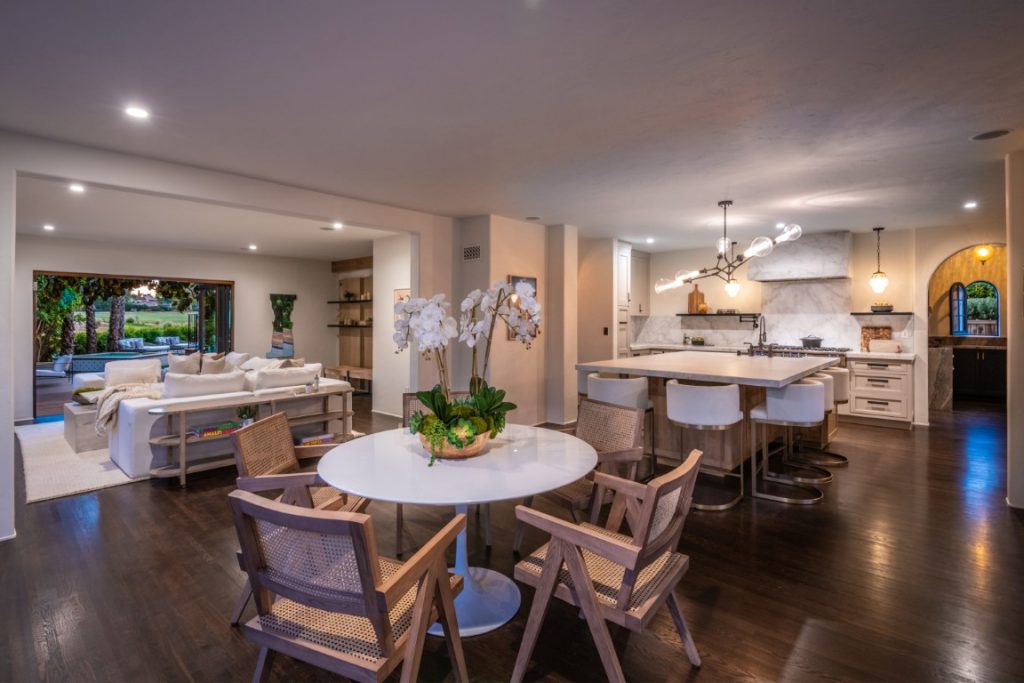 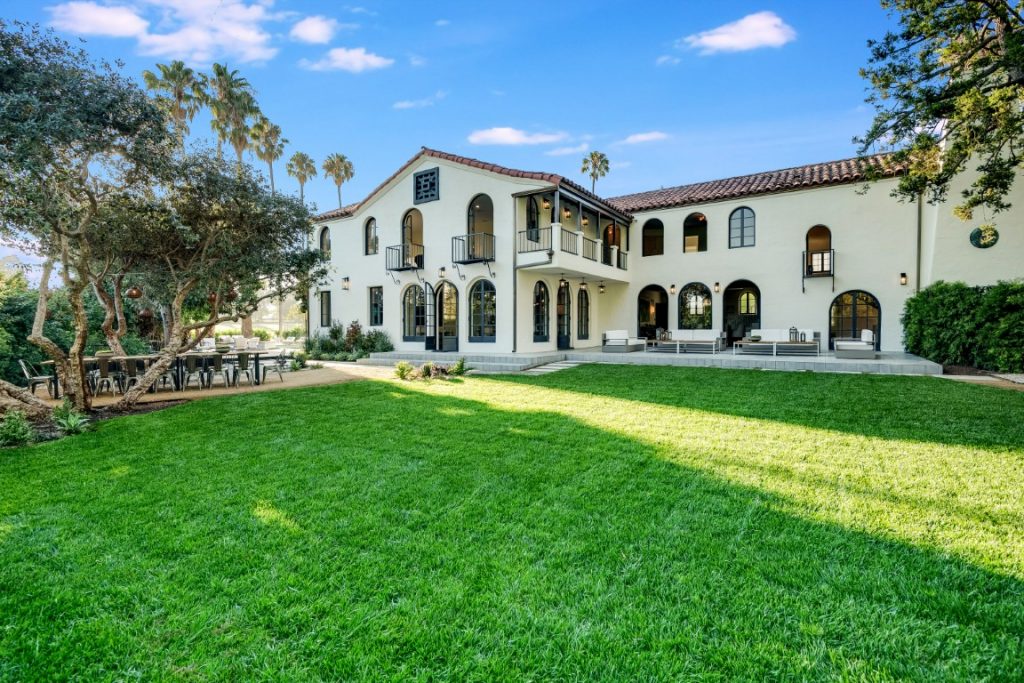 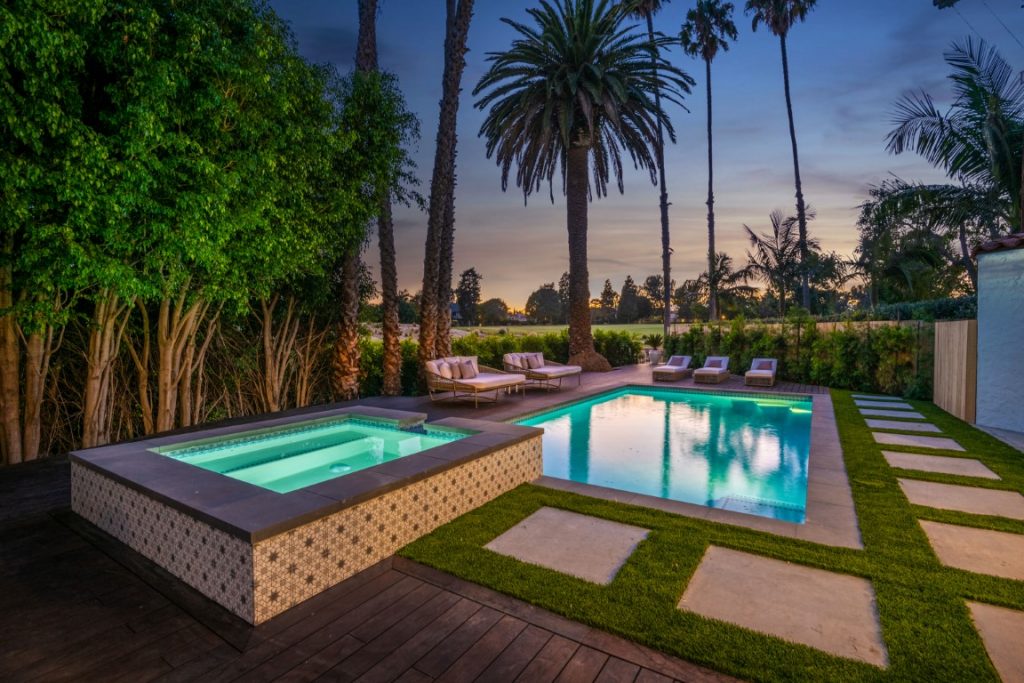