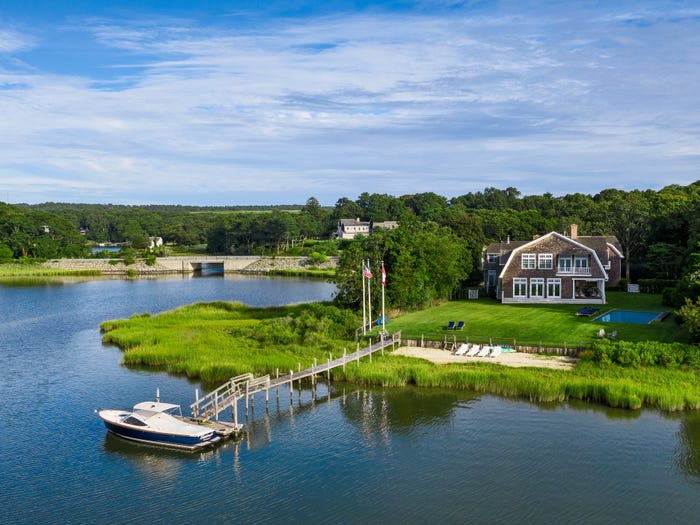 Would you be willing to spend $415,000 to rent a home in the Hamptons for one month? Probably not, but if you're mega-star Rihanna, that figure likely sounds like chump change. The singer and businesswoman is renting a summer cottage in Southampton, N.Y., to the tune of nearly half a million dollars, and she'll only be utilizing the home from mid-July to mid-August.

Rihanna's broker, Dylan Eckardt of Nest Seekers, revealed that the Grammy Award winner recently put a $1 million security deposit down on the property. The 8,900-square foot residence sits upon two acres of land and includes a boat, two jet skis, a private beach and an 85-foot dock overlooking the North Sea Harbor.

The five-bedroom, six-and-a-half bathroom property, which is currently on the market for just under $11 million, is situated fairly close to a public road, but a wall of massive trees shields the home from view, making it the perfect hideaway for Rihanna.

Other unique features include a heated pool, a sprawling living and dining room area that's part of an open floor plan, an industrial-grade kitchen, and extra-tall windows that were installed to allow sunlight to flood in. 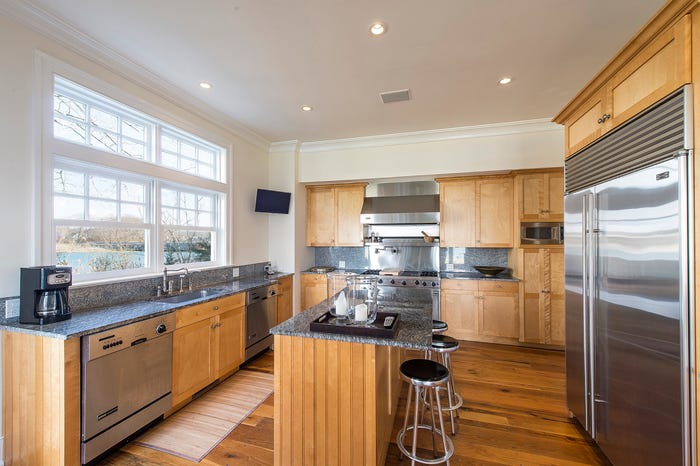 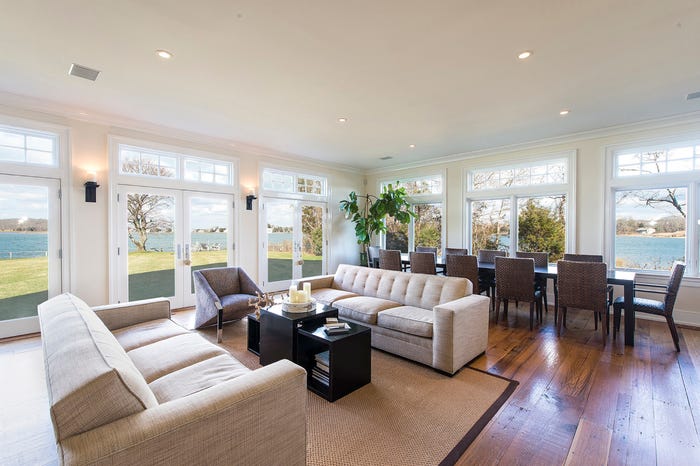 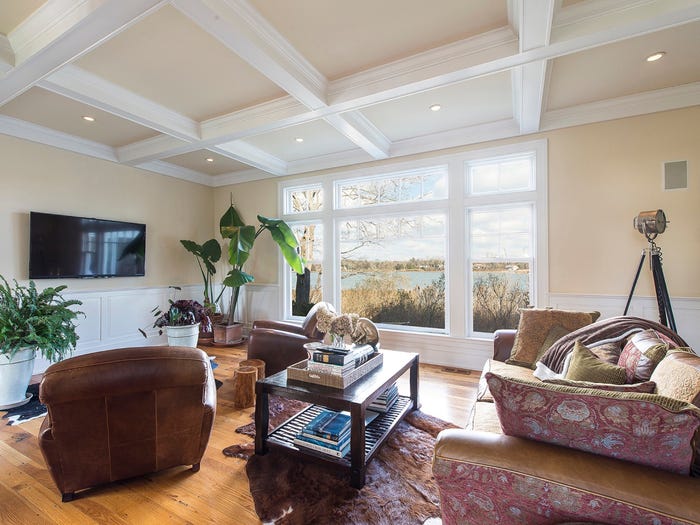 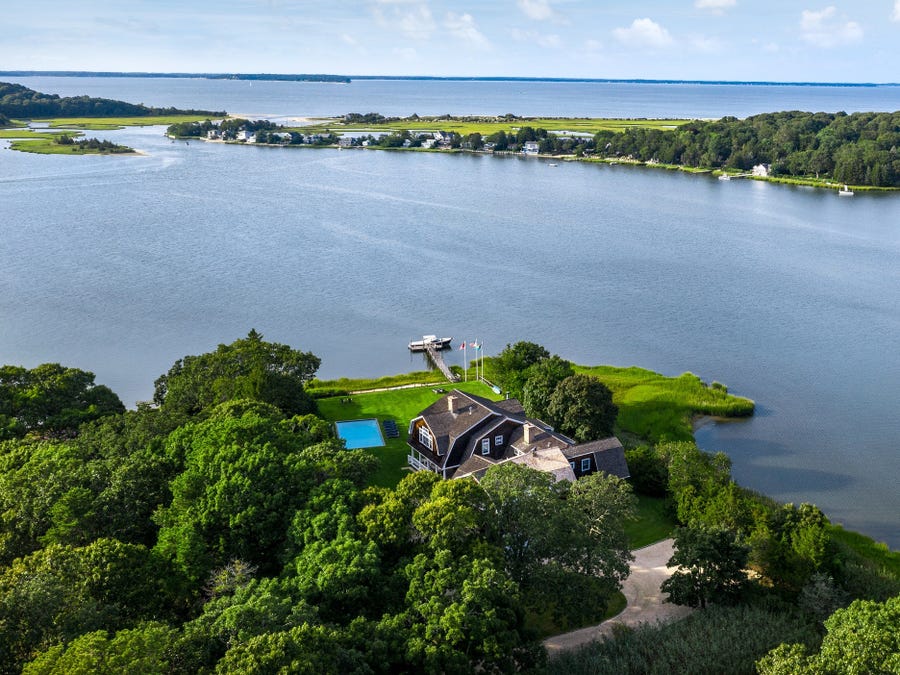