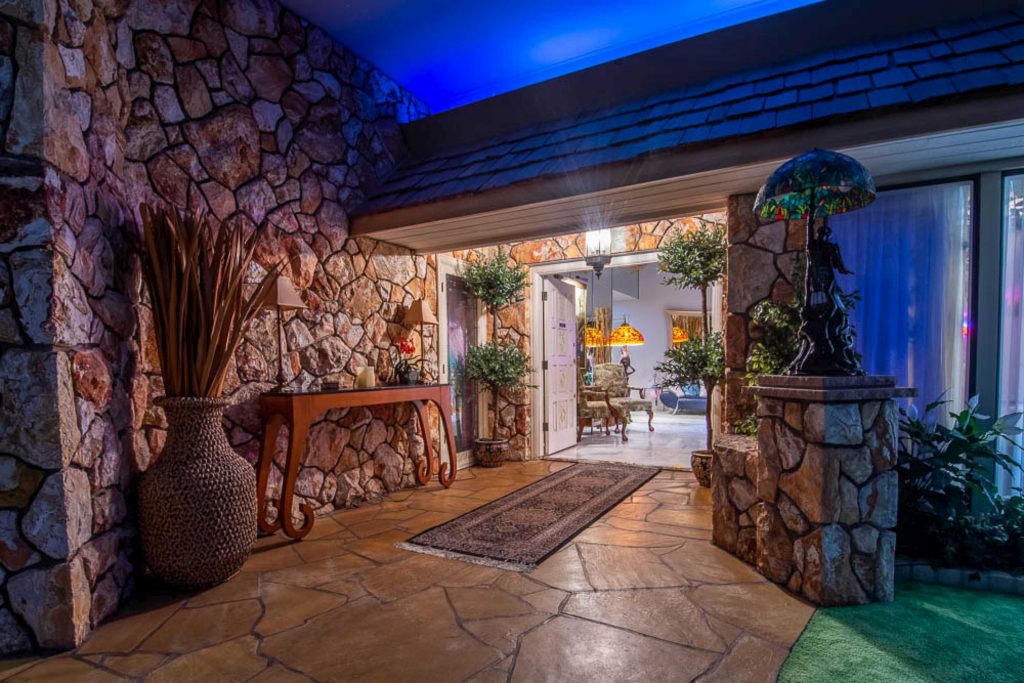 Built in the midst of the Cold War, when many Americans were looking for places to shelter, this Las Vegas fortress of a home is a thing to behold. Constructed for Avon cosmetics executive Girard Henderson in 1978, the mansion spreads across a 15,000-square-foot bunker of steel reinforced concrete.

Originally listed in 2014 for $1.7 million, in the wake of the coronavirus, the property was relisted for a jaw-dropping $18 million, as people put a premium on safe shelters once again.

The home, fashioned in the traditional style of the day, includes much of the original decor from the 1970s—the best that money could buy during the decade. A wealthy man, Henderson chose to build a mansion that incorporated luxury into an underground lifestyle. He wanted to create the illusion of being above ground and accomplished this by having faux outside lawns and painted views incorporated into the design.

The outside "lawns" are perhaps the most stunning feature of the underground property. The area used for this effect incorporates artificial grass carpeting, various types of trees, a swimming pool, a fountain, a barbecue disguised as a boulder, as
well as the aforementioned painted long-distance "views."

Other high-end amenities include an original '70s kitchen, a great room with beamed ceilings, a large wood-burning stone fireplace, multiple conversation areas, a game room with two bars and a theater room—a rarity in the 1970s. 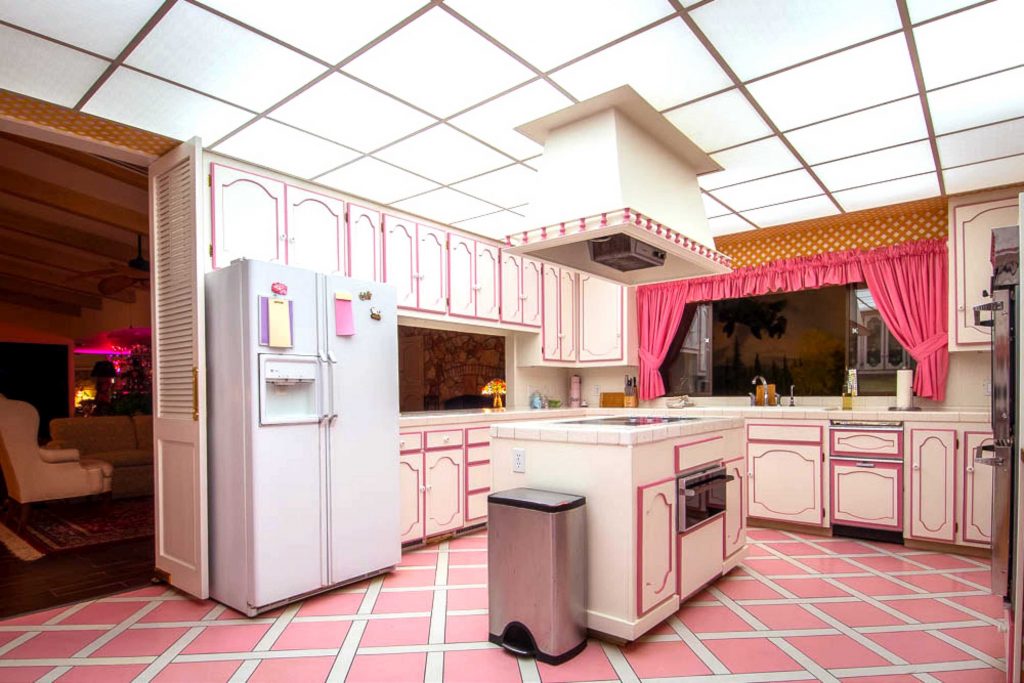 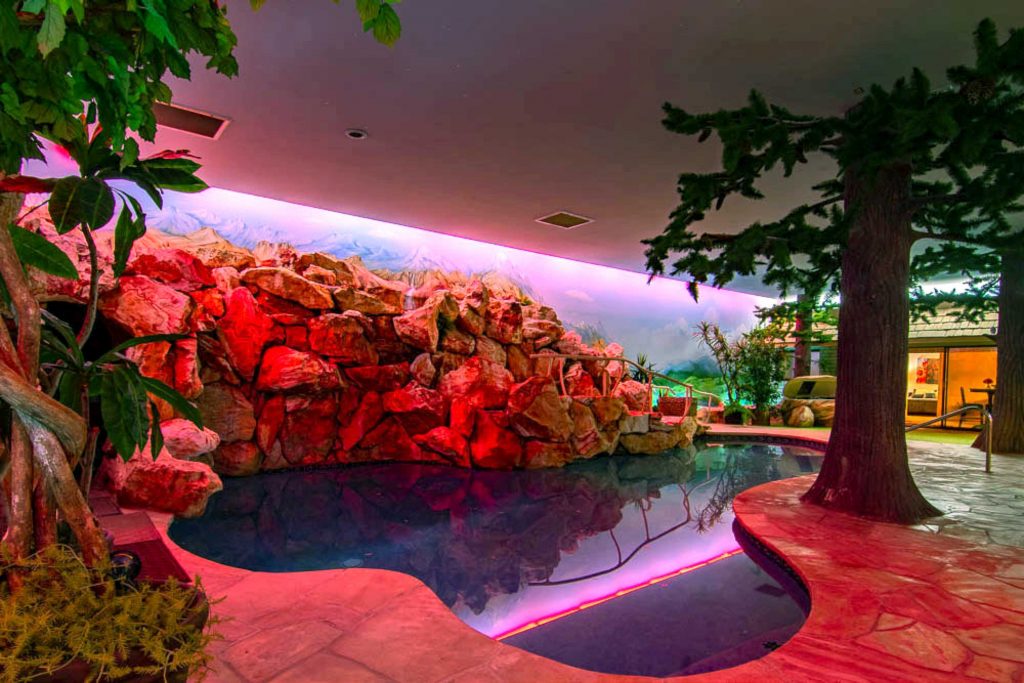 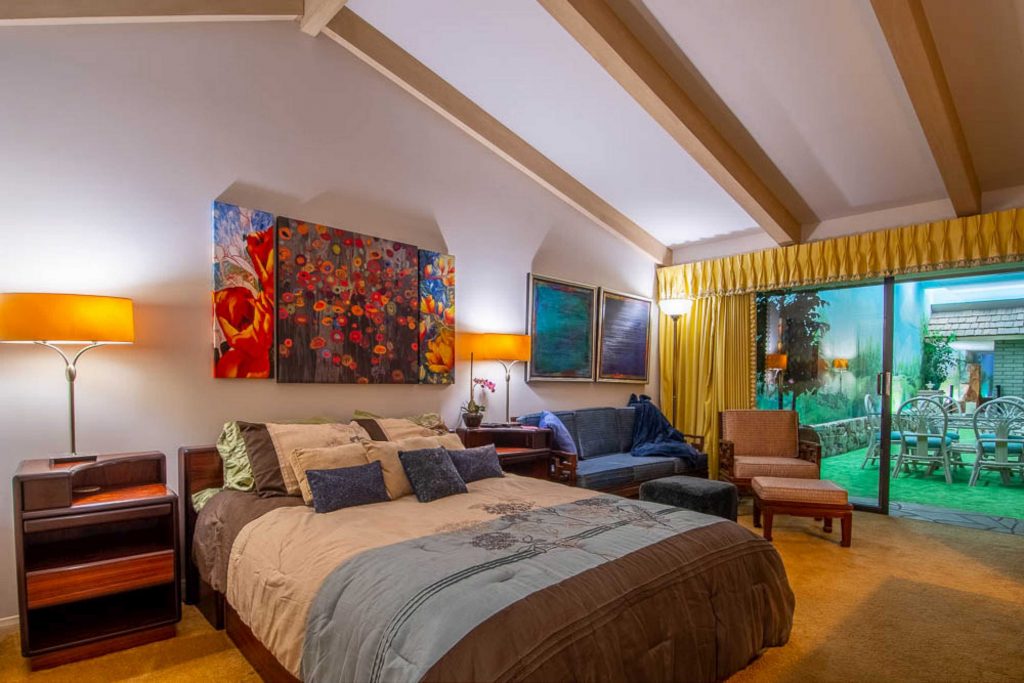 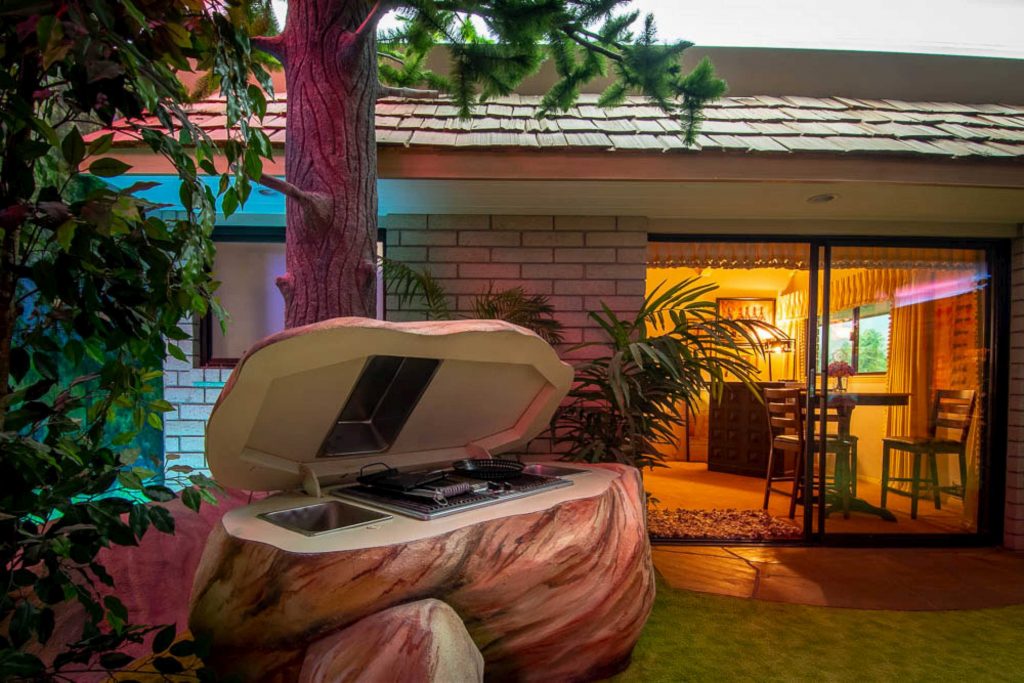