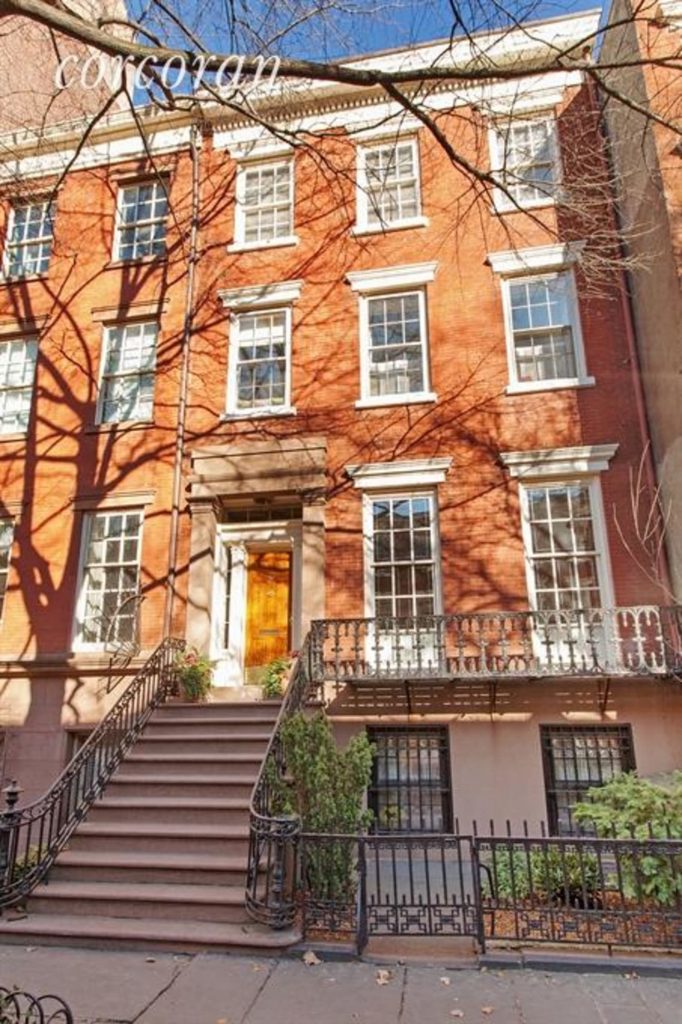 Adam Neumann, co-founder and former CEO of WeWork, no longer calls Greenwich Village home. The exec, who was forced out of the shared workspace company in 2019 following a delayed IPO, has sold his townhouse for $13.65M.

Built in 1847, the 5,168 square foot home came with a backyard garden and wood-burning fireplaces when Neumann and his wife, Rebekah, purchased the property in 2013 for $10.5 million. The two then renovated the townhouse extensively.

While leading WeWork, the couple went on a New York real estate shopping spree. They purchased a home in the Hamptons, a farm in Westchester, as well as a condo in the Gramercy neighborhood of Manhattan. They also bought a home in California around the same time.

The Greek Revival home in the Village, which includes six bedrooms, five and a half baths and an additional office and den/study, features vast views to the north and south of its prime, tree-lined block just off Fifth Avenue. The property is currently set up as an owner’s triplex with a guest suite on the top floor.

Notable home features include: high ceilings, hardwood floors, plaster rosettes, a grand fireplace with a marble mantle, as well as full-height windows. The main floor has an open concept with the kitchen, dining room and sitting area all having access to the meticulously-maintained gardens in the front and rear of the property. Additional features include seven wood-burning fireplaces and a sunroom overlooking the meticulous landscaping. 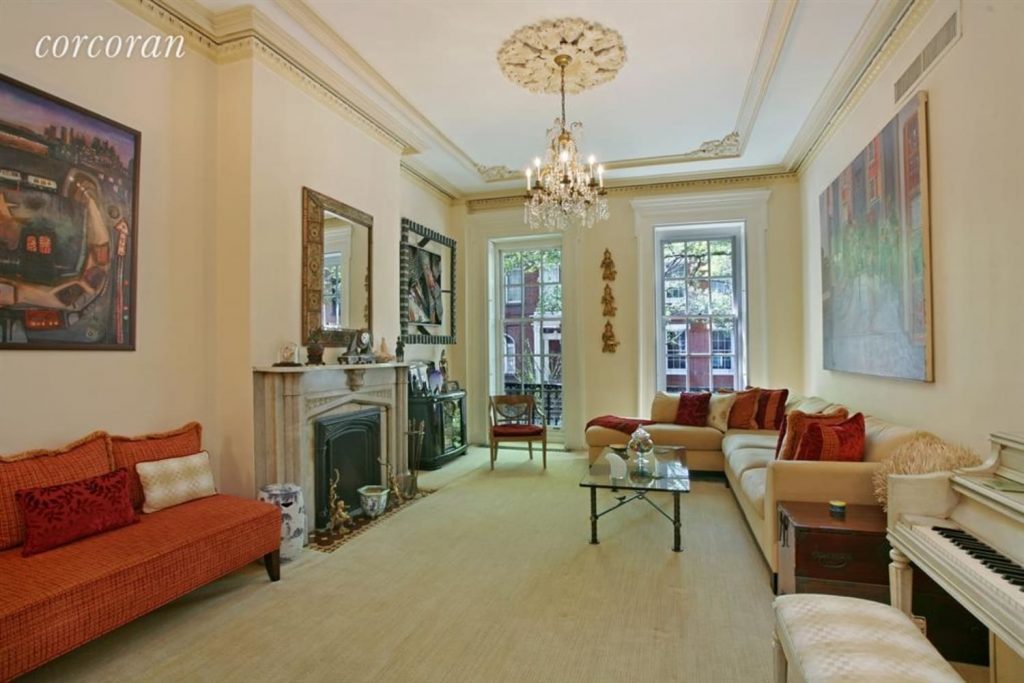 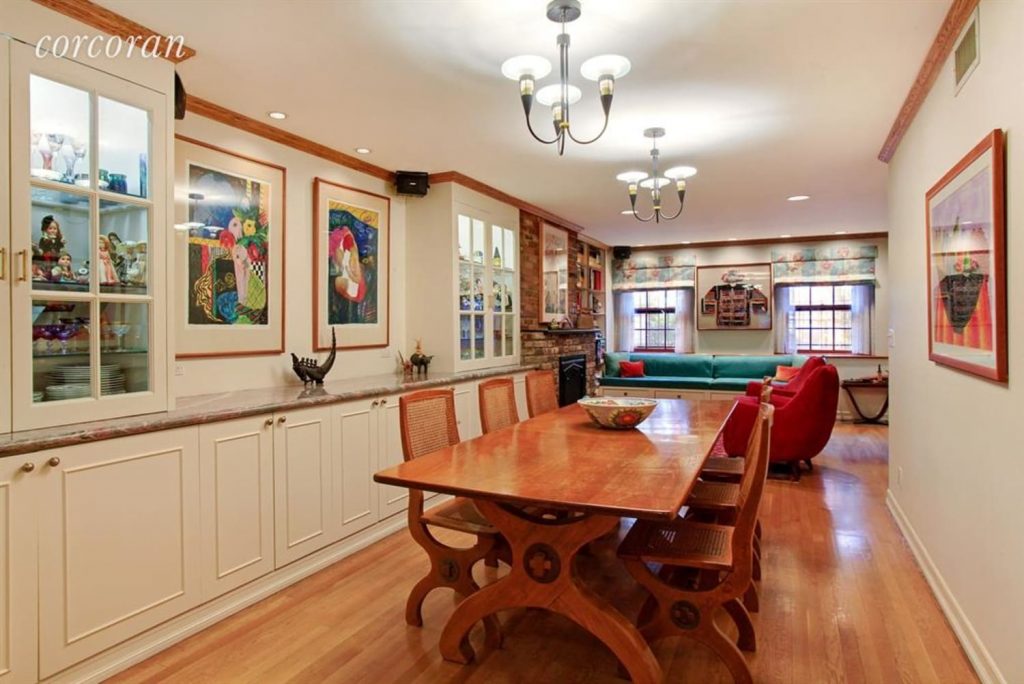 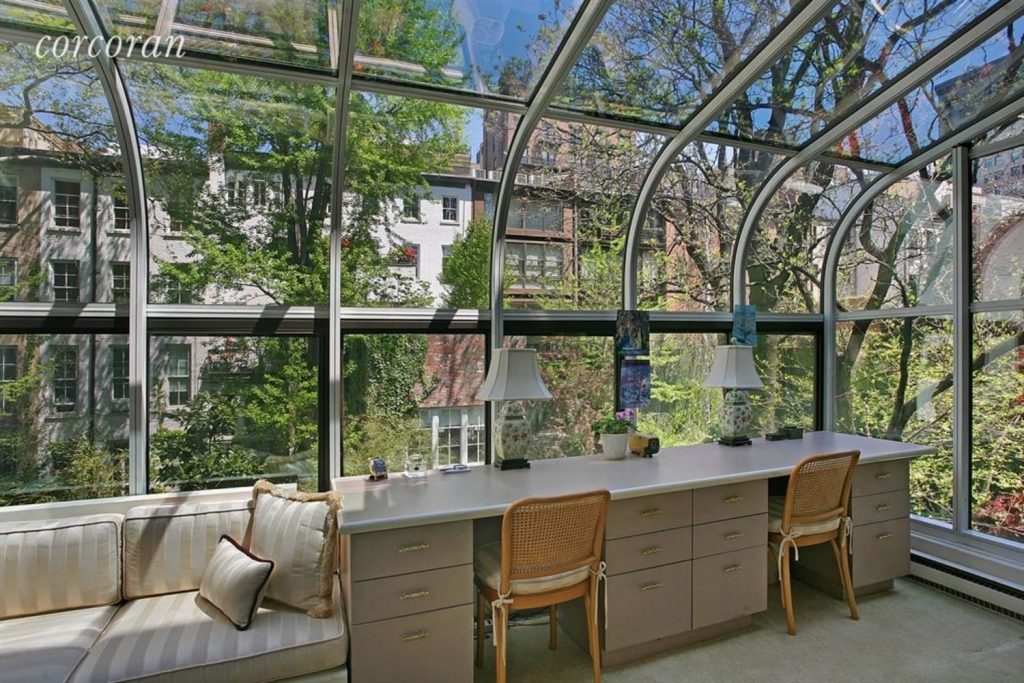 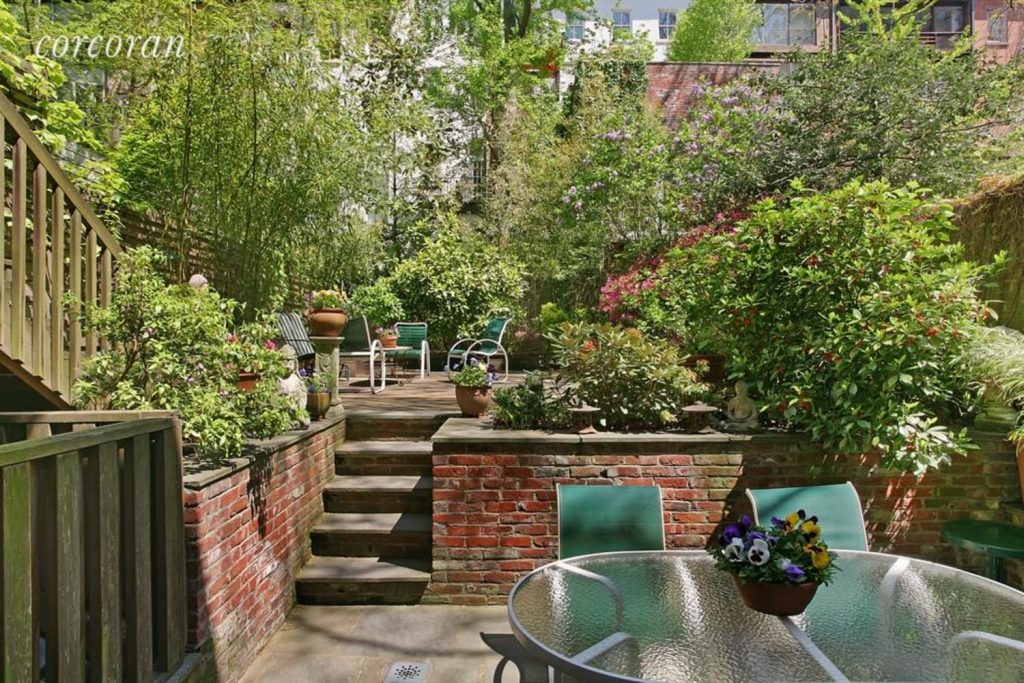