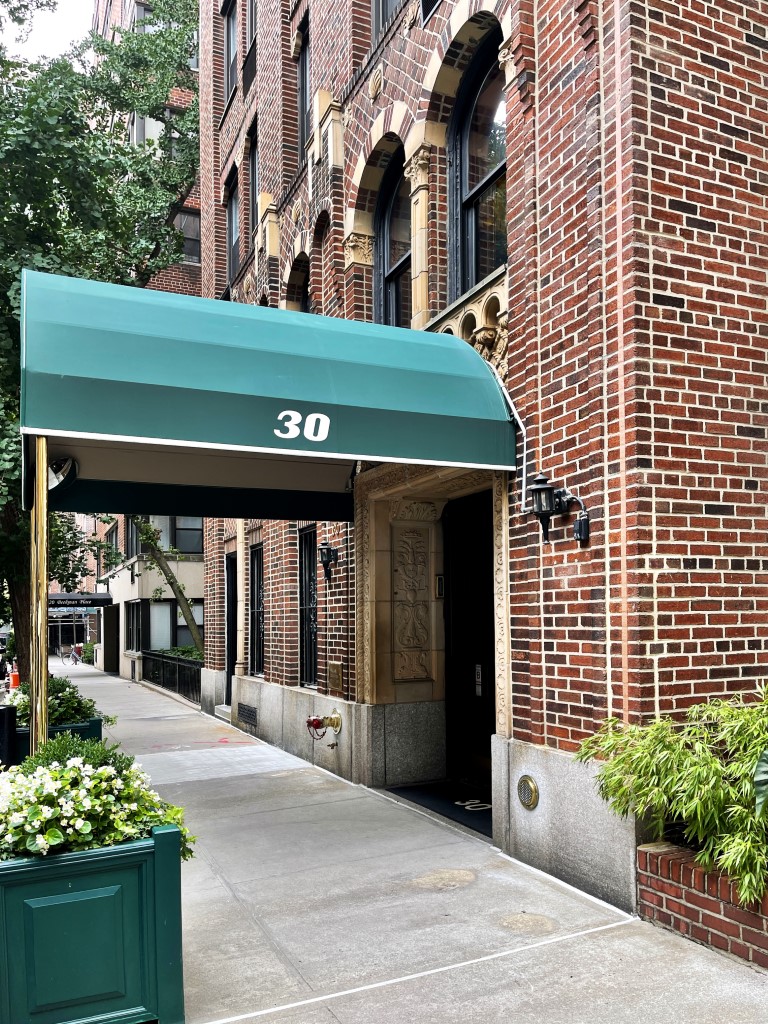 Gloria Vanderbilt’s New York City apartment is as eclectic as she was. The late artist, author, actress, fashion designer and socialite was an heir to the Vanderbilt family and mother of popular CNN anchor, Anderson Cooper. Although she passed away in 2019 at the age of 95, the colorful life she led is apparent in every room of her home.

The Beekman Place dwelling was listed in July for $1.12 million and although an exact sale price has not been made public—because the sale has not closed yet (at press time)—the listing agent says the property received many bids that were substantially over the asking price.

The home, which is now under contract, was built in 1931 and designed by George F. Pelham. The 10-story, 38-unit full-service building is located in one of Manhattan’s most exclusive neighborhoods and retains many of its original details, including the canopied front entrance.

Vanderbilt’s 3-bedroom, 3-bath apartment features an eat-in kitchen, a library and a cozy fireplace. When she lived there, Vanderbilt filled the home with items that display her unique flair for art and design. The apartment, when listed, was still filled with these incredibly colorful and quirky objects and works of art.

Other building features include: a 24-hour doorman, new fitness center and access to the River Walk just across the street. Additionally, another two-bedroom apartment on the ground floor, which Vanderbilt used as her studio, will be for sale soon, though a price has not been revealed. 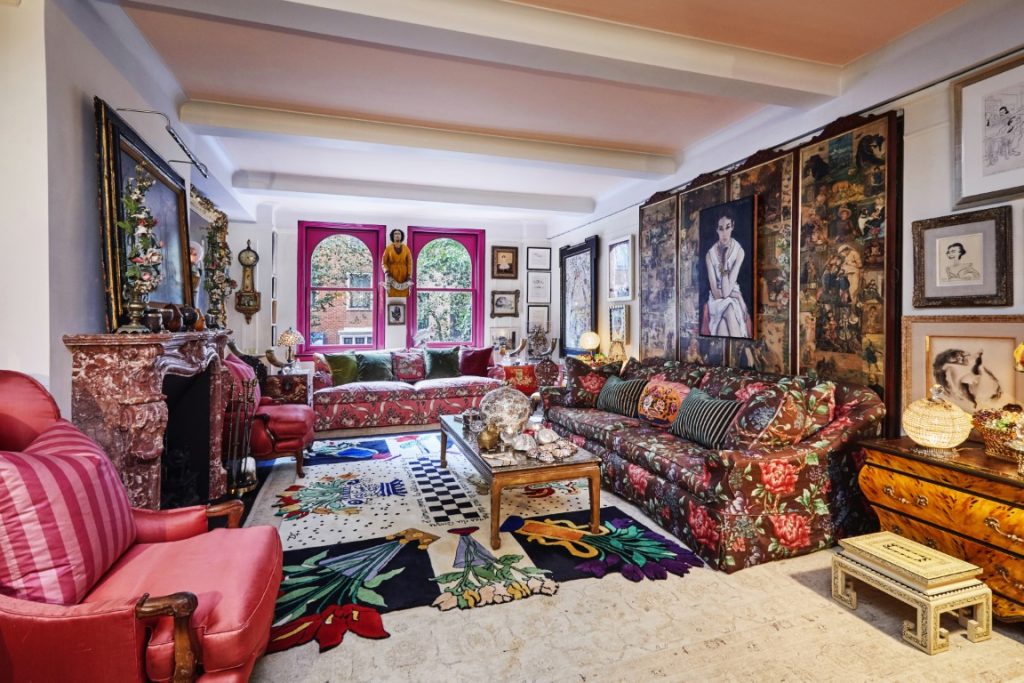 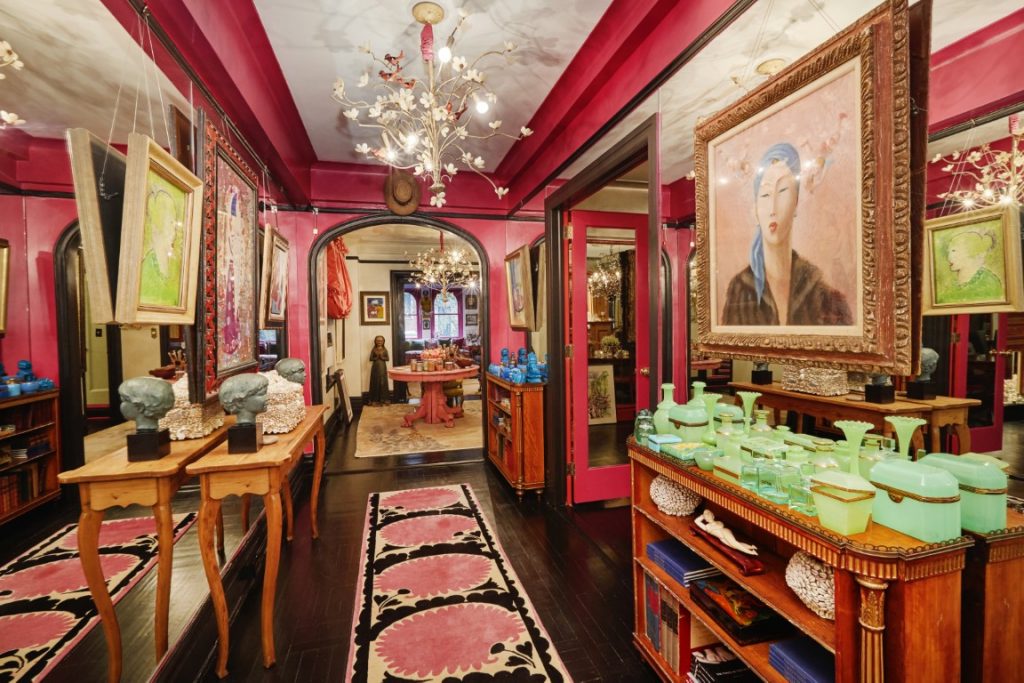 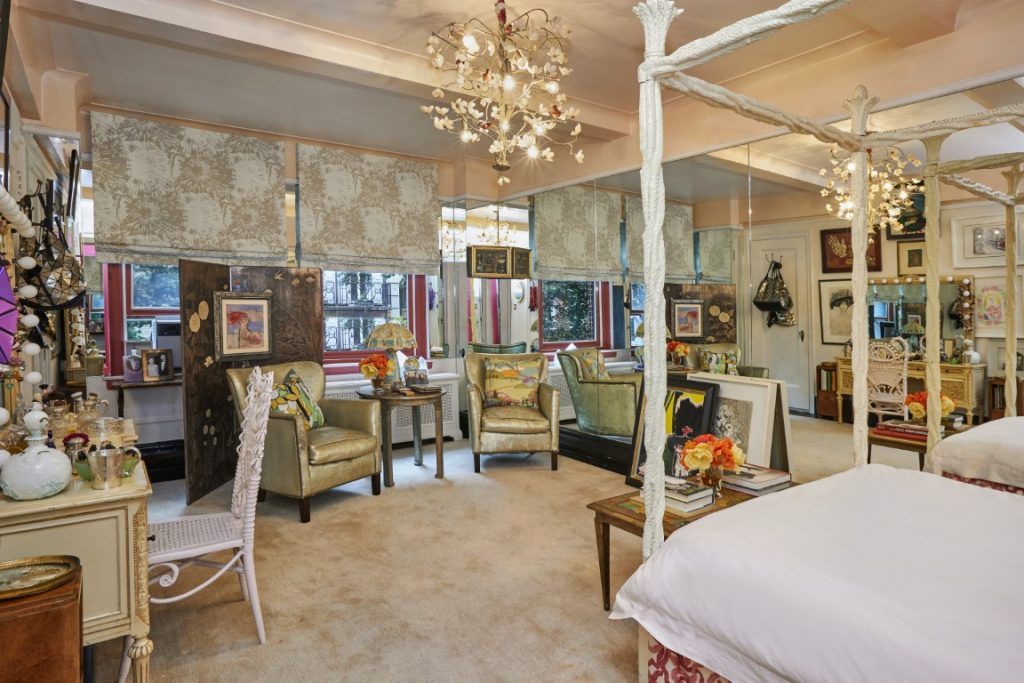 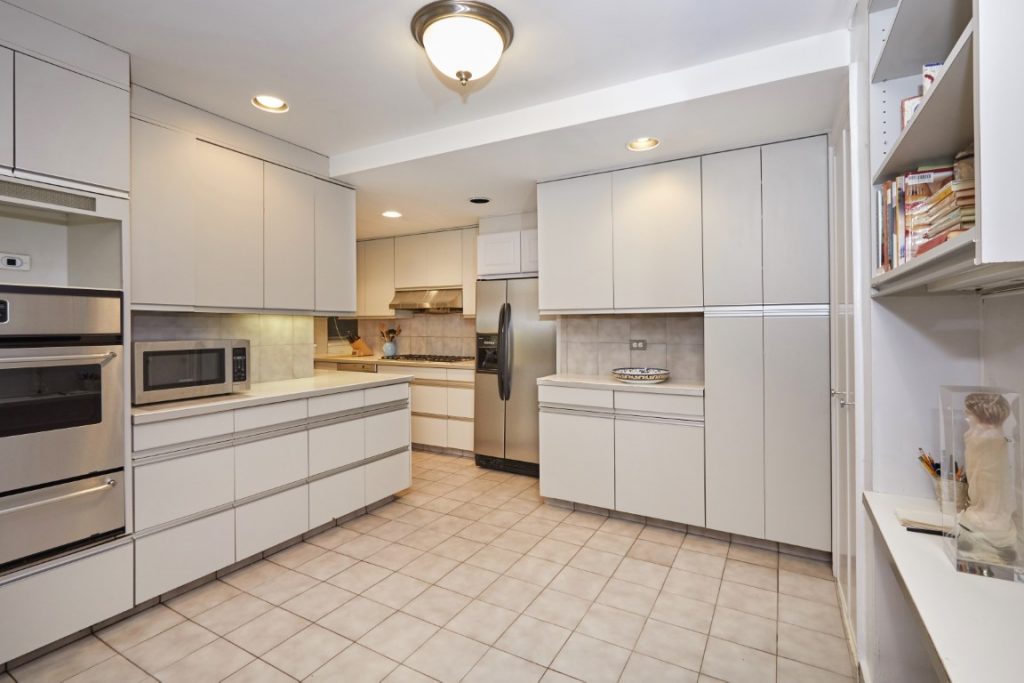 Sold for: Unknown (at press time)