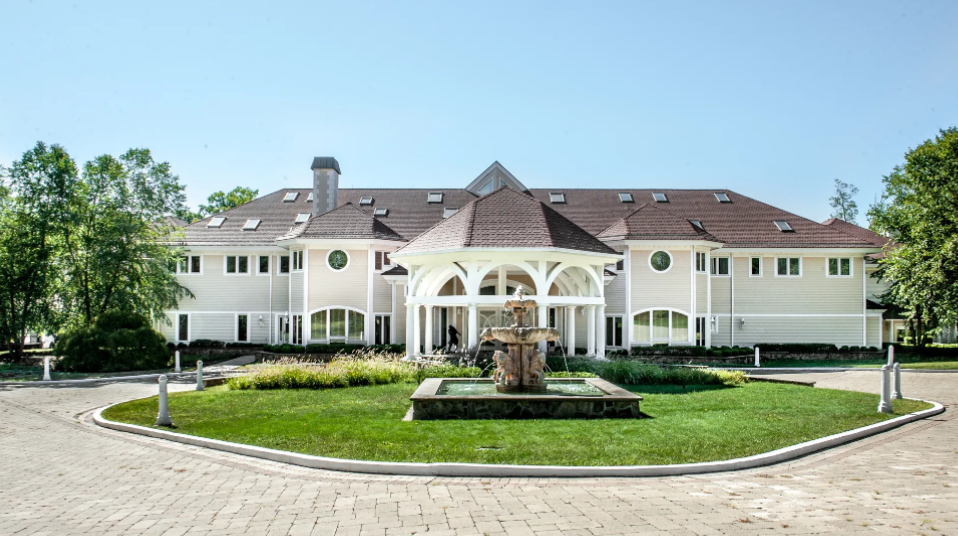 The lifestyles of the rich and the famous can be tumultuous and drama-filled. There are often many highs and lows in the lives of your favorite athletes and celebrities; and that includes highs and lows financially. One day they’re purchasing a $20 million beachfront property, the next they’re filing for bankruptcy.

In this article, we’ll explore some of the most imprudent celebrity real estate purchases of the past several decades. Some of these properties had a direct impact on the buyer that led to them filing for bankruptcy, but all of them negatively affected these celebrities financially: 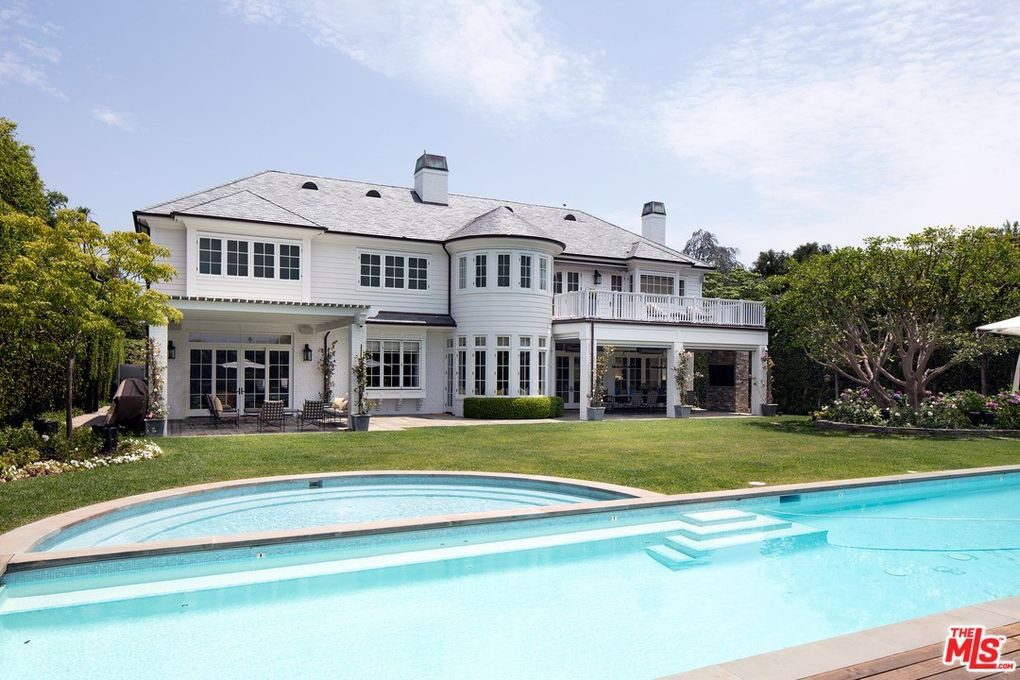 The first property we take a look at is also the most recent sale; the former Brentwood home of NBA superstar LeBron James sold just last month. Located in the exclusive Los Angeles neighborhood, James and his family originally purchased the home in 2015 for $20,986,500, while still with the Cleveland Cavaliers. The current Los Angeles Lakers star sold the home for $19.6 million. This property takes the last spot on our list as $1,386,000 is a relatively minor financial loss for such a wealthy athlete and one that James was prepared for—he had actually listed the home in March 2021 for $20.5 million. 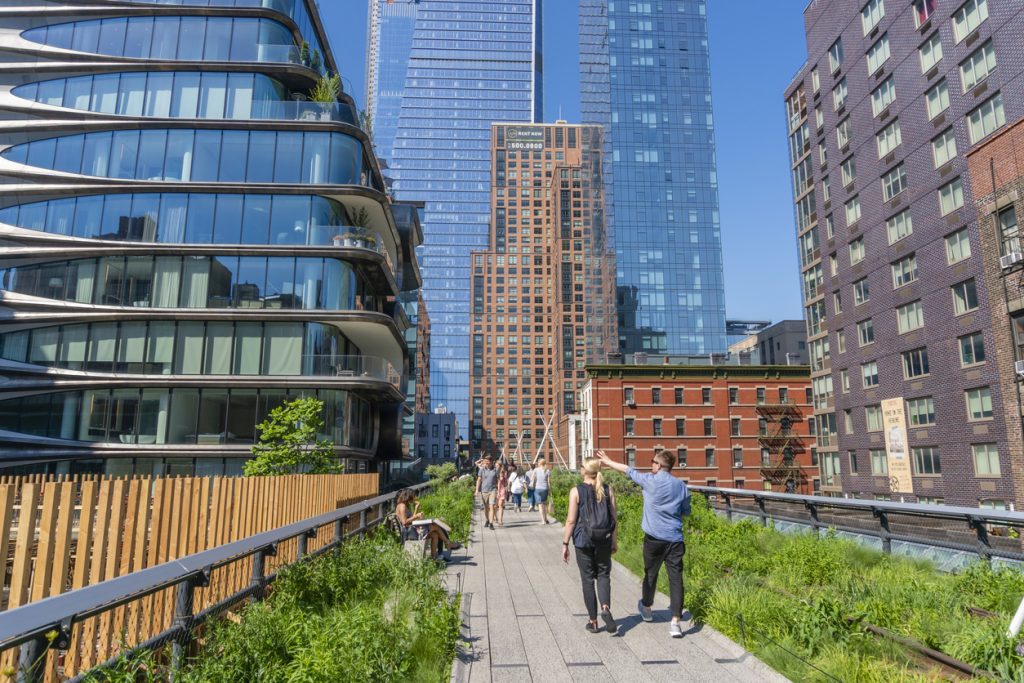 In 2007, rapper Jay-Z partnered with real estate developers to purchase a former Time Warner Cable building at 510 West 22nd Street in Manhattan, adjacent to the High Line, and build a boutique hotel on the site. Jay-Z was flush with cash at this point in his career and was set to launch the first in a series of what he called ‘J Hotels.’ In 2010, Bloomberg reported that the rapper was suing a pair of investment firms. He alleged that they were attempting to "bleed" him of funds in excess of the $52 million loan he owed that ended up in default. It’s not clear if Jay-Z ever recovered damages, but in February 2021, one of the firms, Highland Capital Management, filed for Chapter 11 bankruptcy. 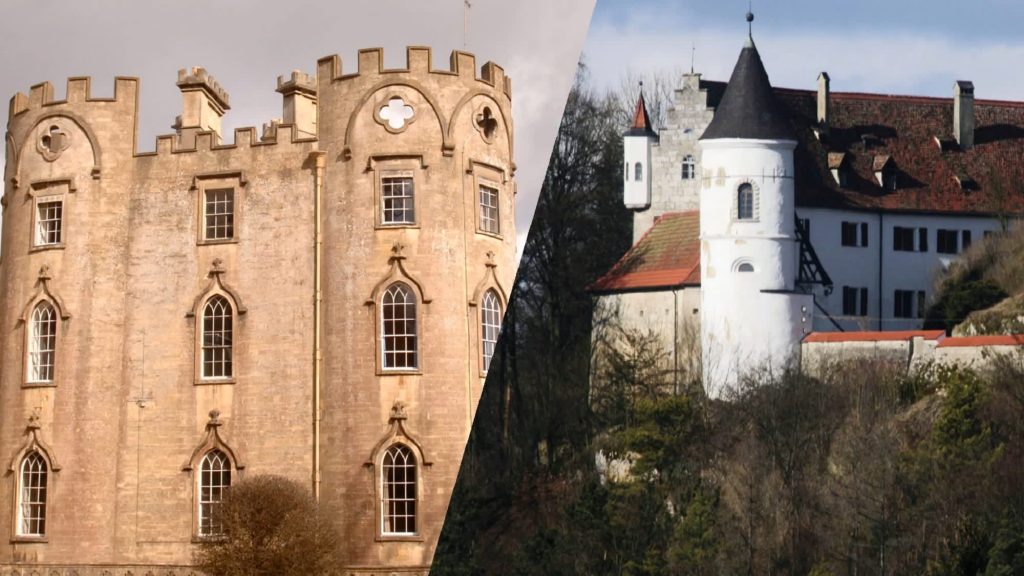 In 2009, Nicholas Cage was, and still is, a household name and a draw at the box office. At the time, though, the actor owned 15 residences and was filing for bankruptcy. Some of the most outrageous properties that Cage purchased before going bankrupt included a $25 million waterfront home in Newport Beach, California, the infamously haunted LaLaurie mansion in New Orleans, Louisiana for $3.4 million, as well as two actual castles in Europe (pictured above) for $10 million and $2.3 million, respectively. Today, Cage has a net worth of about $25 million and has paid off the $6.3 million he owed the IRS. 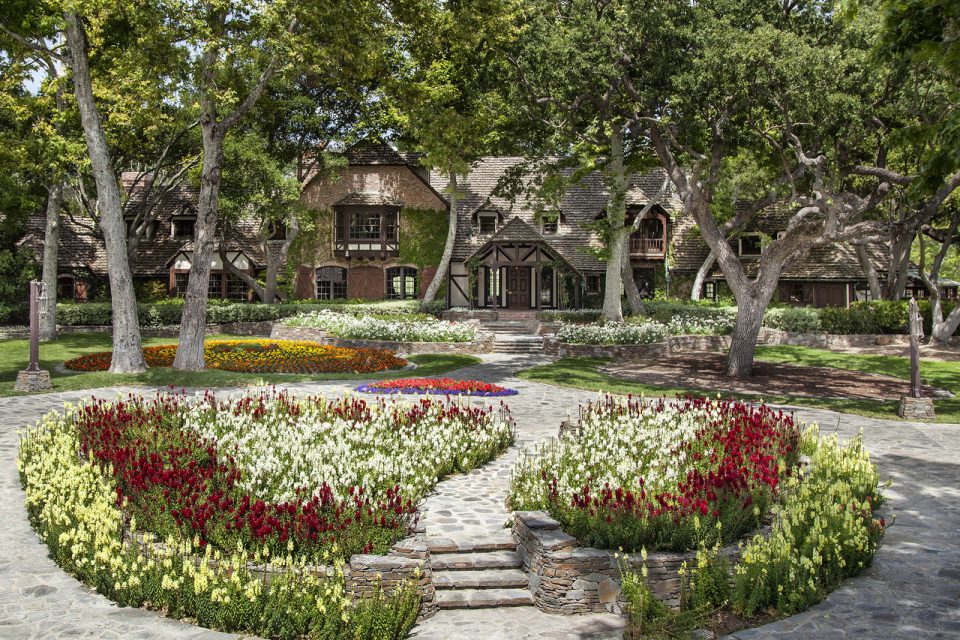 The controversial life of Michael Jackson was one that was marked by personal and public tragedies and riddled with more ups and downs than anyone else on this list. One aspect of his life that is explored far less in the media is the financial hardship he experienced, especially towards the end of his life. Much of this drama can be traced back to Neverland Ranch.

Jackson purchased the property in 1988 for about $17 million and subsequently spent $35 million to convert it into the Neverland Ranch that most people knew of through the 1990s and early 2000s. In 2008, the home was nearly foreclosed on after Jackson defaulted on $24.5 million he owed on Neverland Ranch. He eventually moved out of the property and into a Holmby Hills mansion that he rented and, in 2009, would pass away in. Neverland Ranch would eventually sell in 2019 for $22 million. 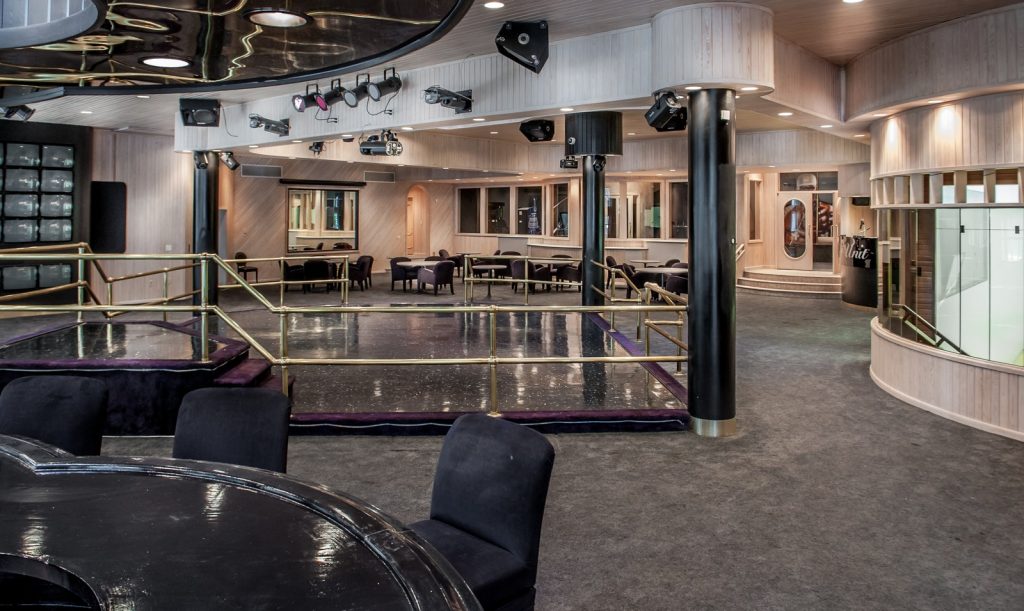 Few celebrity homes are more notorious than this 52-room mansion in Farmington, Connecticut. The property played a part in not one, but two, high-profile celebrities having to file for bankruptcy. In 2003, Mike Tyson filed for bankruptcy. The property was one of the first assets that Tyson was able to sell in the early-2000s, during a tumultuous time for the boxer financially. He had purchased the home in 1996 for $3 million and actually listed it just one year later for $22 million; some $19 million more than what he paid.

The mansion was eventually sold to rapper 50 Cent in 2004 for $4.1 million. This actually gave Tyson a profit, but you have to consider that all of Tyson’s furnishings came with the purchase. The home itself, at 51,657 square feet, is massive and includes its own nightclub (pictured above). In 2007, 50 Cent invested another $6-10 million in renovations and listed the house for $18.5 million. In 2015, the rapper filed for Chapter 11 bankruptcy, and it wasn’t until 2019 that the home sold...for $2.9 million.