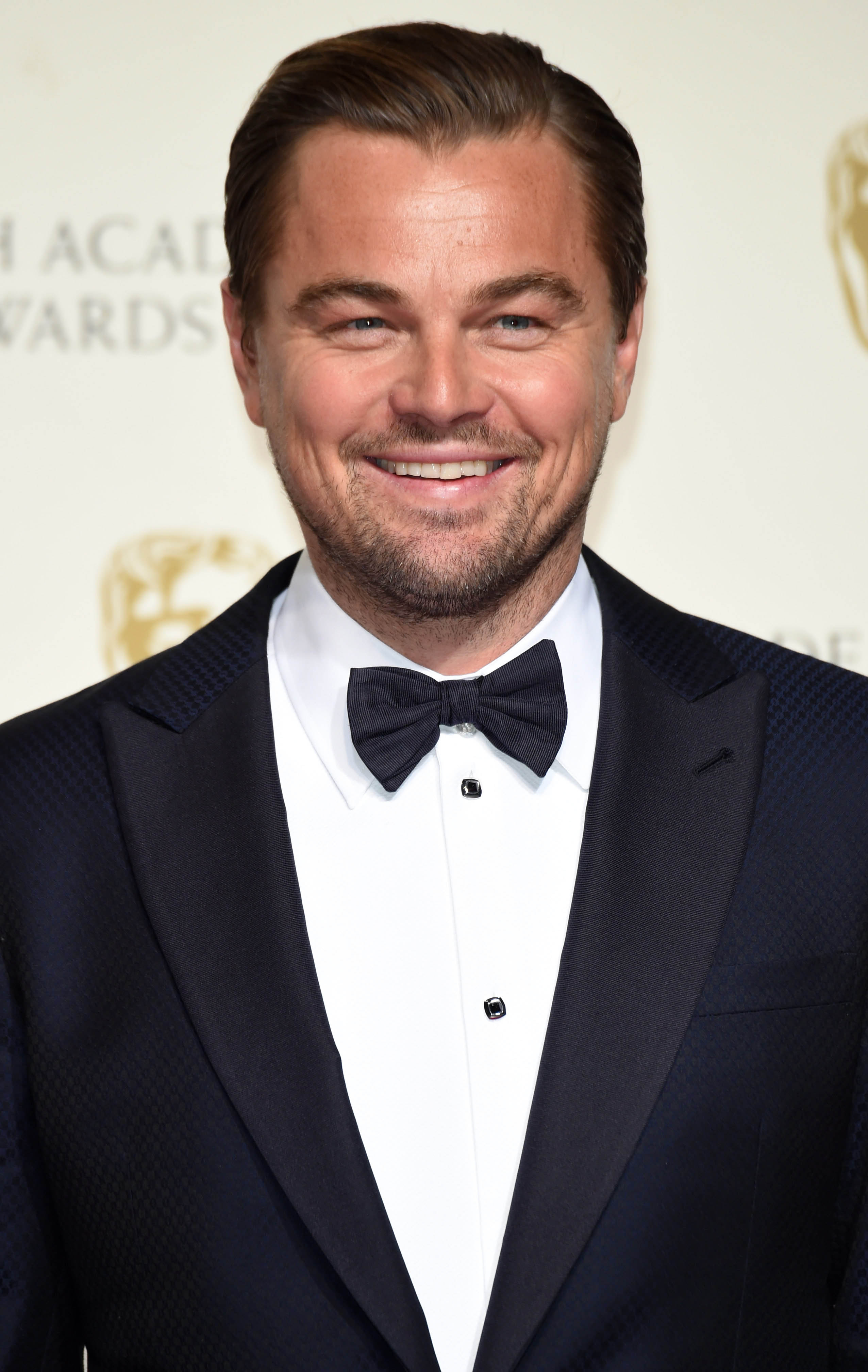 Leonardo DiCaprio is a baller. Though he may be sans-Oscar (hopefully not for much longer), this “Wolf of Wall Street” can still afford to drop $10 million on a two-bedroom apartment in an eco-friendly New York City high rise. But calling this building “eco-friendly” is the understatement of the century, because the amenities Leo now has at his fingertips border on ludicrous!

The building is called the Delos building, and it can be found in NYC’s Greenwich Village ‘hood, specifically on East 11th Street. The complex prides itself on being the first “Wellness Real Estate residence in the world,” which may be true…but also not modest whatsoever. The residence debuted in the fall of last year, offering “an unprecedented combination of luxury living and science-based wellness technologies and designs,” according to the complex’s website.

Here are the top 10 most absurd features in Leonardo DiCaprio’s new NYC digs:

10. A vitamin C-infused shower. Because drinking an extra glass of OJ in the morning simply will not do. Sources say that the shower "eliminates residual chlorine and promotes healthier skin and hair." Celebrities…they’re just like us!

9. An Ultraviolet light system that aids in “sterilizing harmful airborne microbes and irritants.” This is Leonardo DiCaprio, you guys. The guy doesn’t have time for the common cold, so let’s zap those harmful microbes before they enter his precious body.

8. Urban Zen Wellness concierge services. Your guess is as good as ours.

7. Dawn-simulating coordinated lighting. The apartment’s lighting system comes with blackout shades and automatically adjusts the amount of light in the bedroom at a customizable wake-up time. I admit this is kind of cool, but still completely excessive.

5. Germ-destroying kitchen countertops. The countertops are coated to destroy harmful microbes and chemicals, and the jobs of maid services everywhere.

4. A 78-bottle wine refrigerator. If I ever threw a party that required me to have 78 chilled bottles of wine available at once, I would consider my life’s work complete.

3. iPad-based home controls. Because why not?

1. Mood-enhancing aromatherapy that is pumped into the apartment. Candles are useless to Leo. Now, he can just tap a button on his iPad and pump his therapy through the walls. It transcends booze.

No Oscar? Who cares! Leonardo DiCaprio has proven that with just one real estate purchase, he is KING OF THE WORLD.

Are you currently listing any luxury or celebrity homes, and would like to be featured on Housecall? Email listings and photos to nick@rismedia.com.

Photos below by Jack Berman Photography 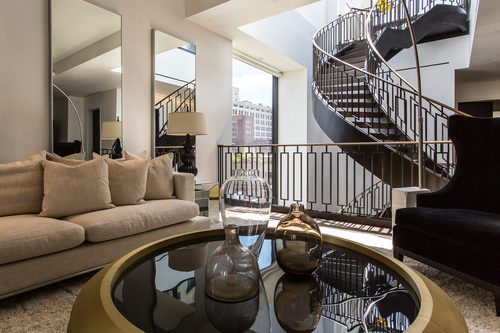 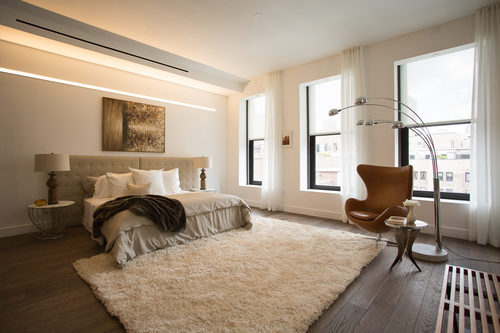 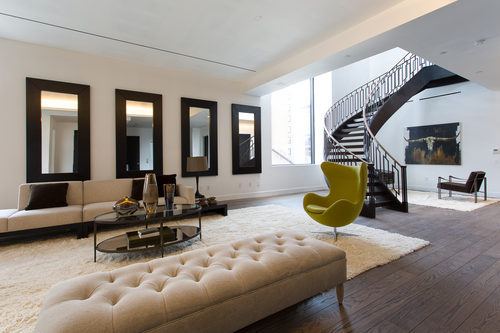 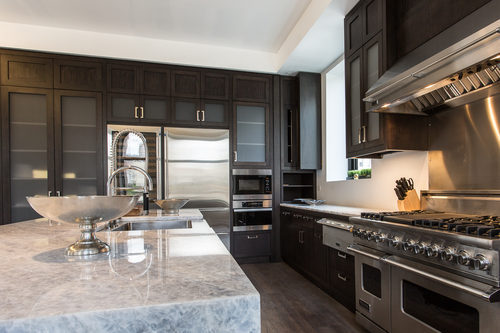 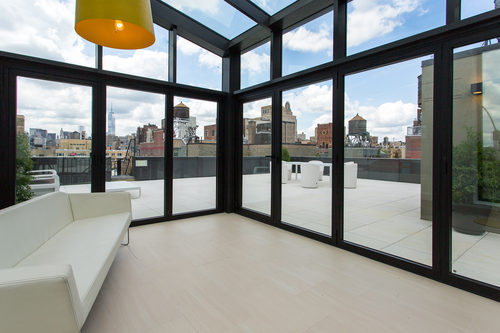 Nick Caruso is RISMedia’s Senior Editor and caffeine junkie. It is his firm belief that bacon and hot sauce make everything better.