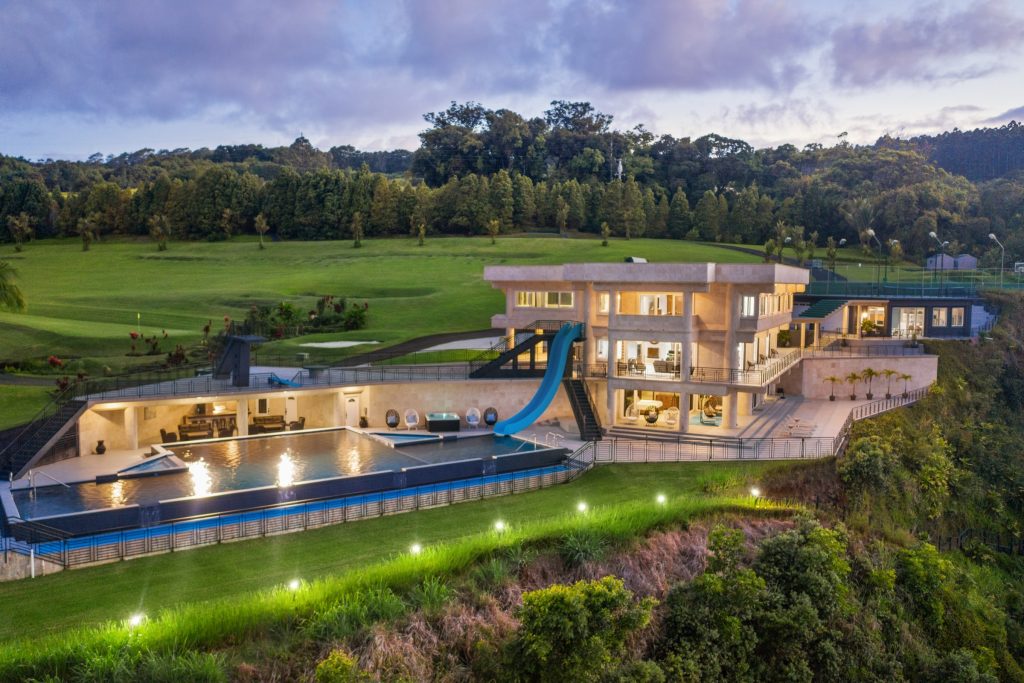 A-listers have long been synonymous with the opulent vacation, with many known for spending months at luxury rentals. Multi-platinum recording artist Justin Bieber is no exception. The Canadian singer has gone on extended vacations in some of the most grand locations, from an oceanfront compound in Barbados that cost $250,000 a week to spending time in a 17,422-square-foot house in Park City, Utah.

In 2016, Bieber went on one of his most lavish trips when he and six models went on a trip to the 10,942 square-foot Waterfalling Estate located in East Hawaii. Built on the edge of a waterfall with a property that's bordered by steep cliffs, the singer spent approximately $10,000 a night on the five-bedroom, seven-and-a-half bathroom rental.

Shortly before the singer vacationed there, the tri-level mansion was purchased for $6.8 million—a record price at the time for the area. The new owners turned the home into a short-term rental property shortly thereafter. Today, the compound is listed on Airbnb Luxe and can be rented for as little as $3,000 a night.

Other amenities on the property include: ocean views from every bedroom, a glass-encased pneumatic elevator, golf-style landscaping that meets an Olympic-sized infinity pool, a helipad and a 500-seat tennis stadium. 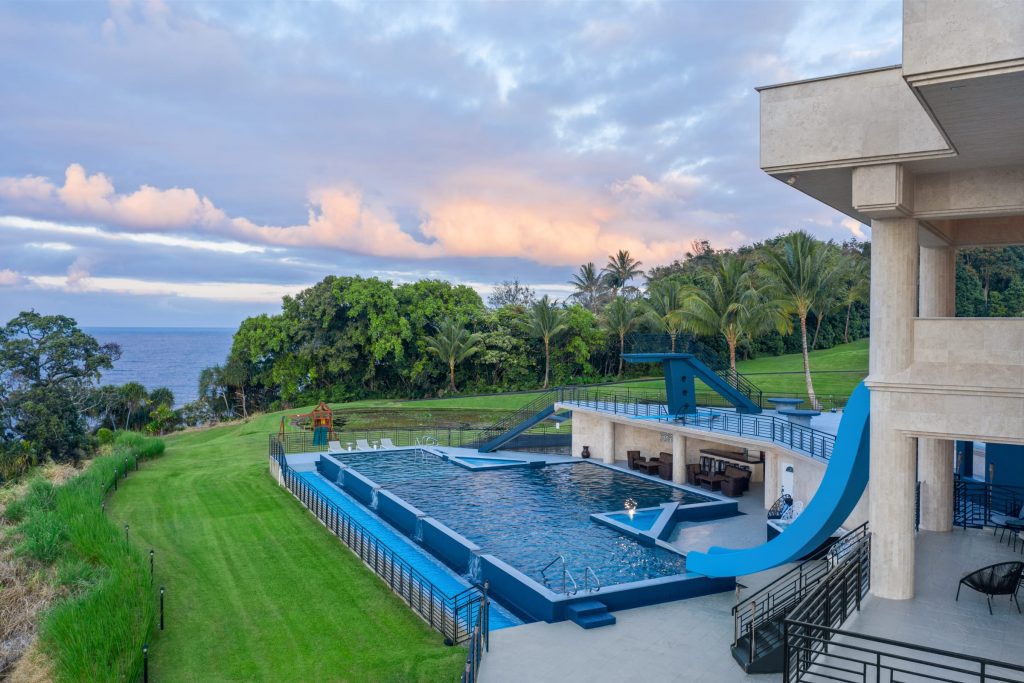 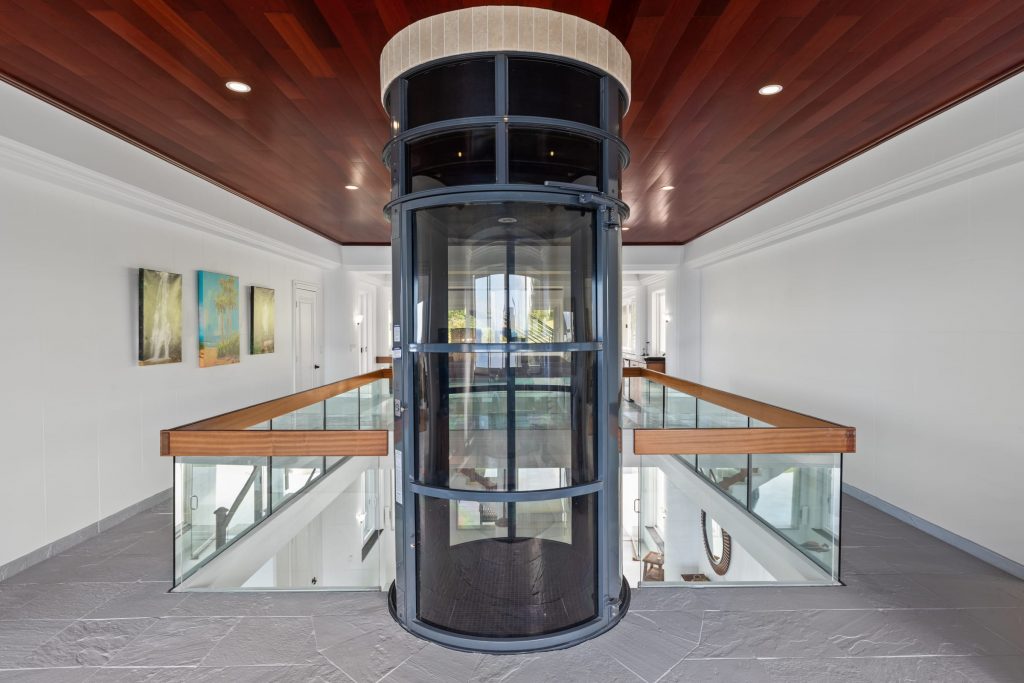 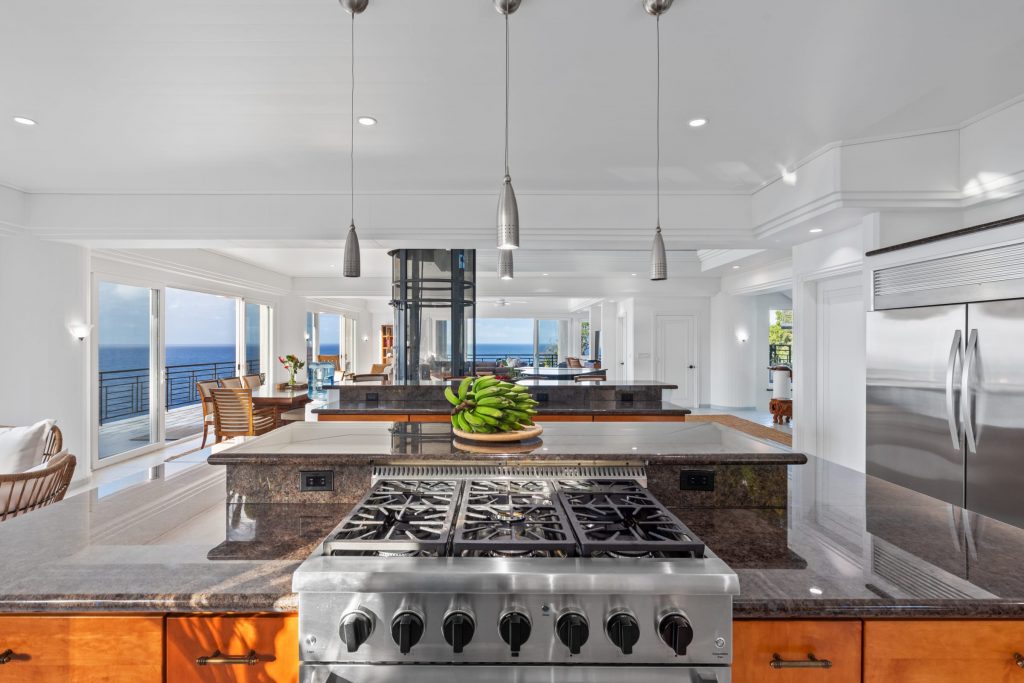 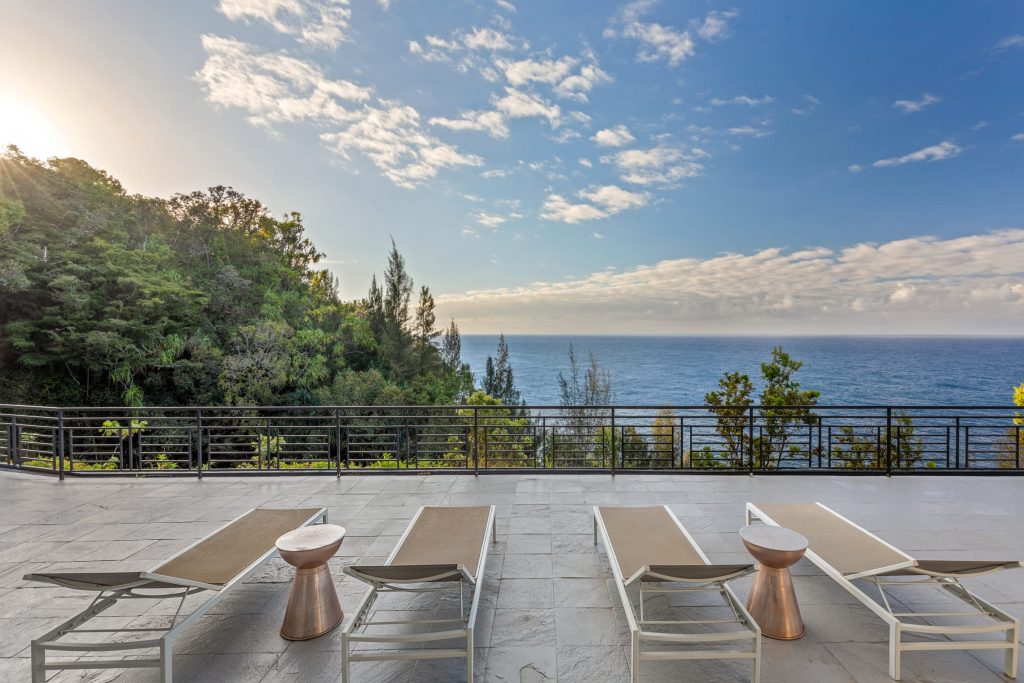