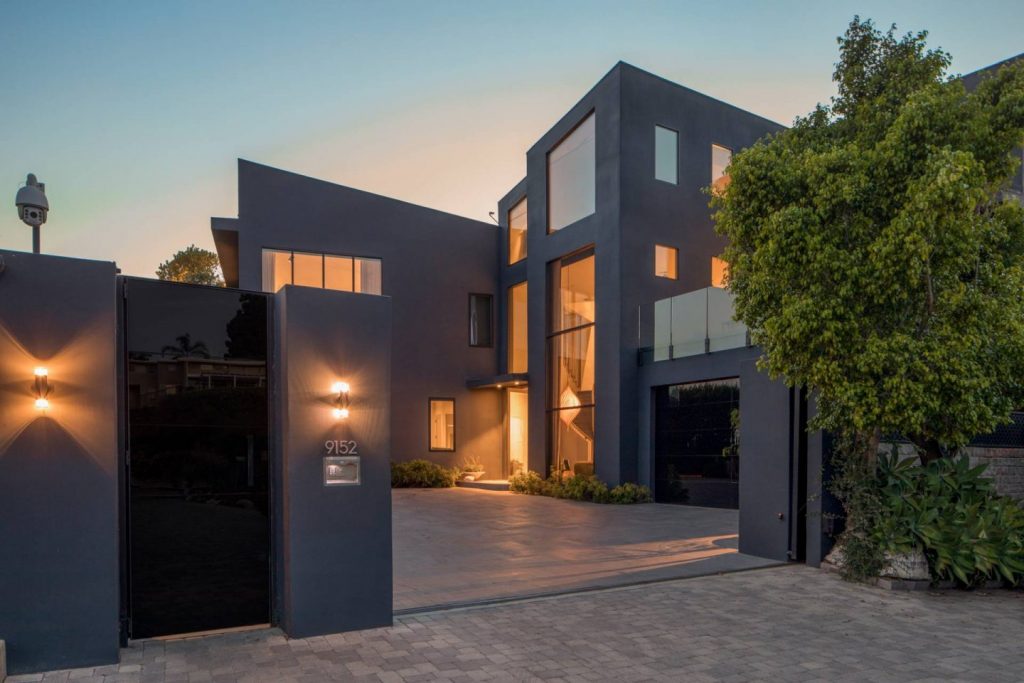 A-list couple John Legend and Chrissy Teigen currently own two homes in Beverly Hills, but that wouldn’t be the case if it was up to them. The Hollywood power duo moved into their new 90210 home last summer and their other property has sat on the market ever since.

Originally purchased in 2016 from fellow superstar Rihanna, Legend and Teigen recently reduced their asking price by some $6 million, from $23.95 million to $17.95 million.

The contemporary home, which was built in 1966, has all the makings of a highly desirable property. Aside from being the former home of several A-listers, the 8,520-square-foot home has seven bedrooms and eight baths, and more luxury features than you can count. It’s likely that the original list price was just set too high as it was highly publicized back in 2016 that the couple bought the home from Rihanna for just over $14 million.

Some of the luxury features around the home include: an entry with 33-foot ceiling, a curving stairwell leading to a second-floor catwalk, a large sunken living room with a floor-to-ceiling glass wall, a master suite has a brass-and-concrete fireplace, seven balconies with far-reaching views, his-and-her dressing rooms, walk-in closets that are more like fashion showrooms, an Italian-inspired “Glam Room,” as well as a gym and a comfy home theater. 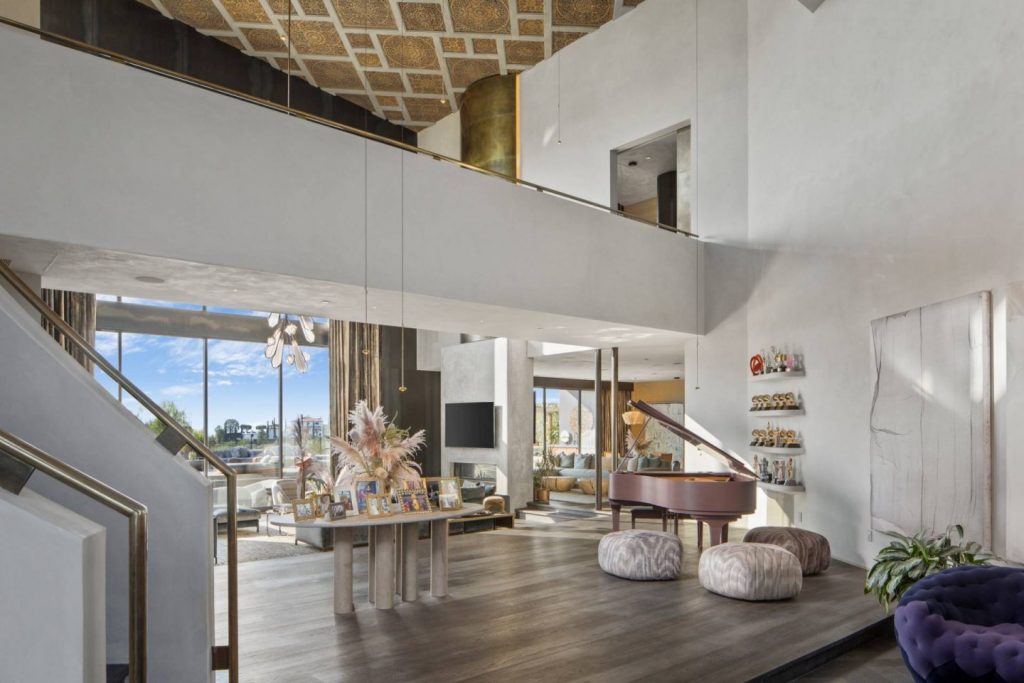 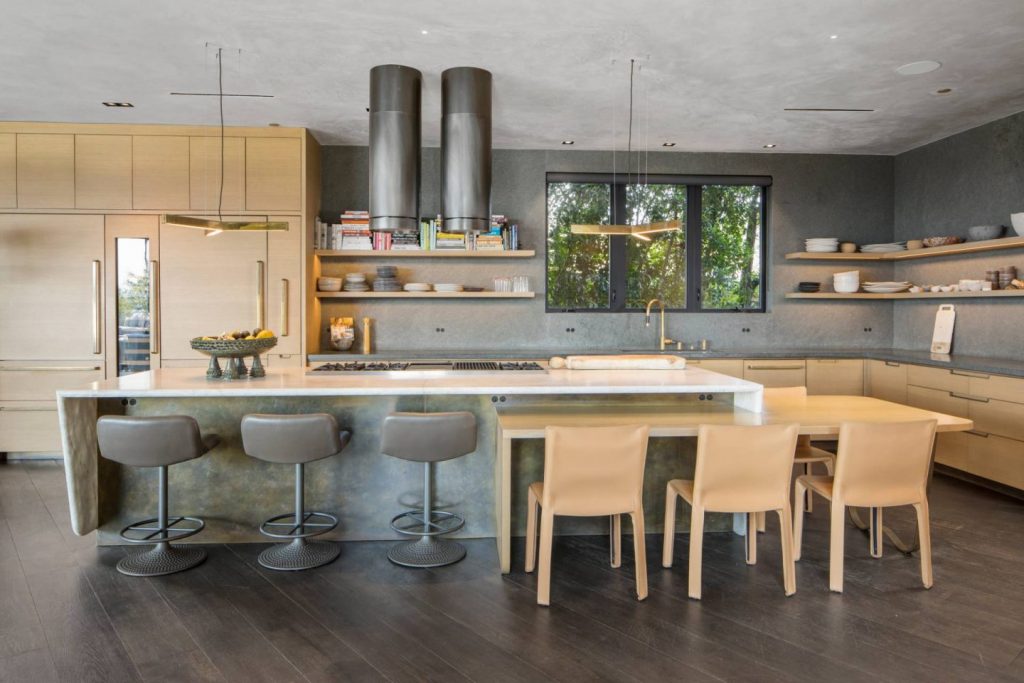 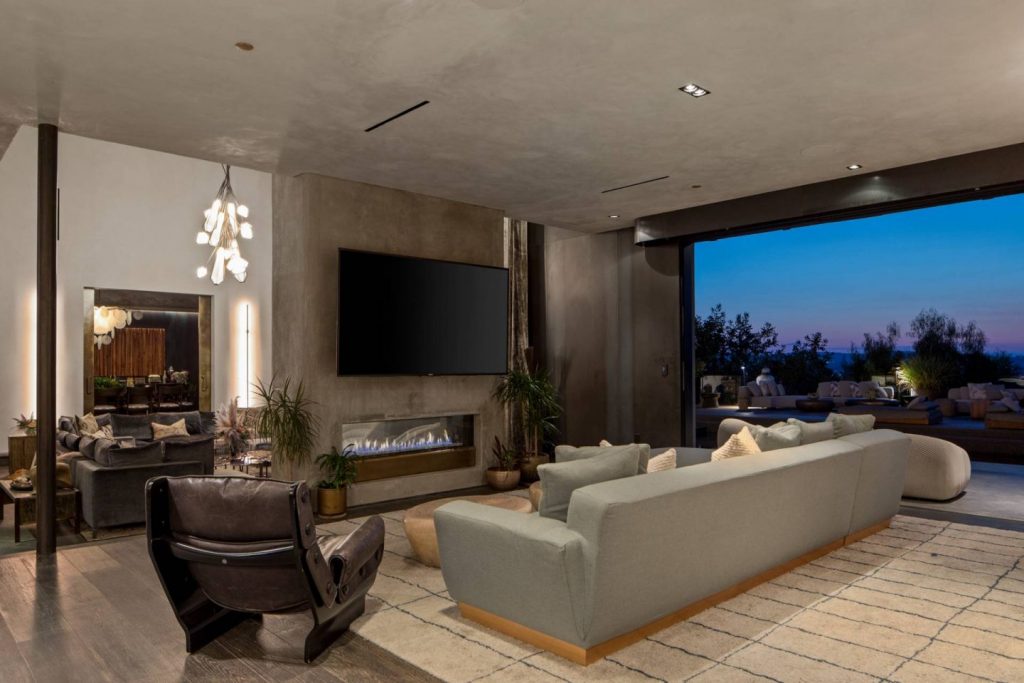 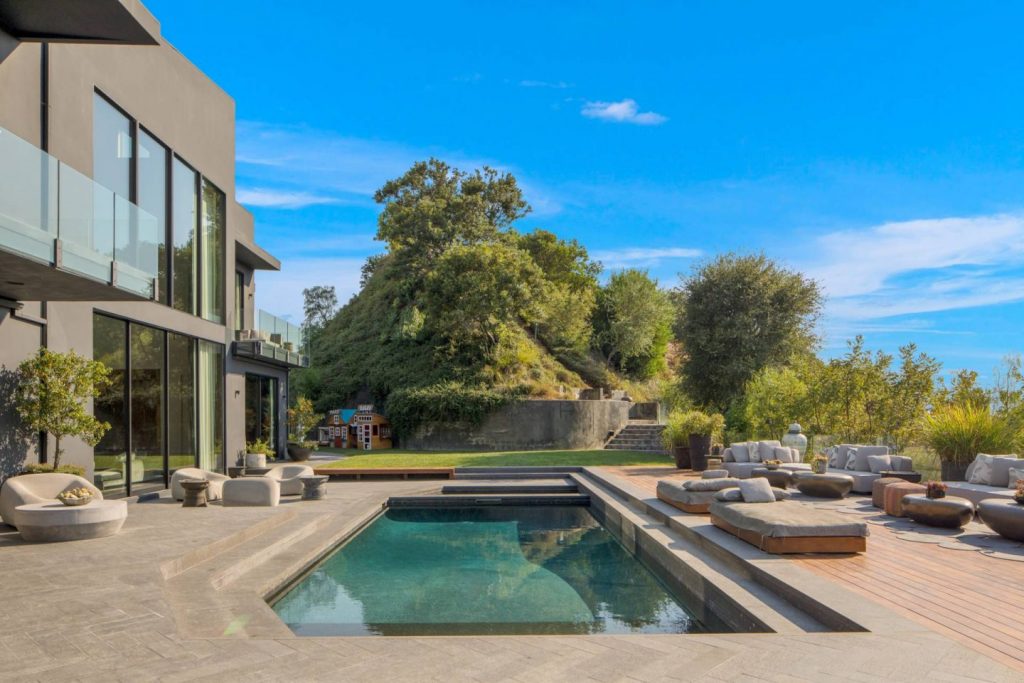