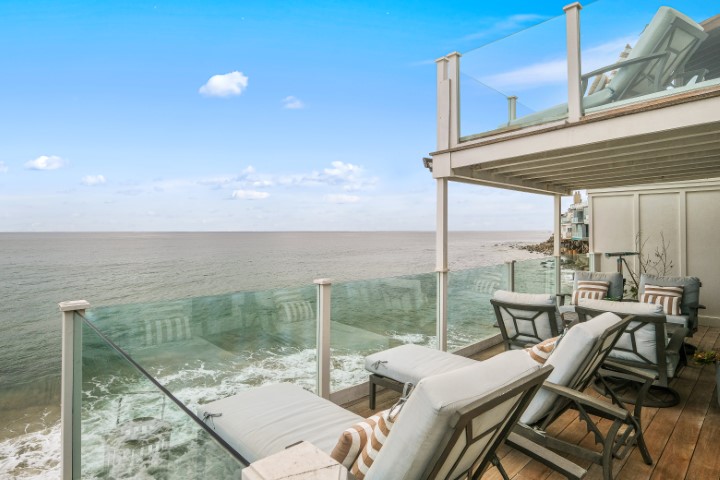 The Malibu beach house where Judy Garland, along with her second husband, Vincente Minnelli, and their daughter, Liza, once took up residence is currently on the market. Listed for a cool $3,895,000, the home was originally built in 1947 into the early 1950s, but was completely rebuilt in 2013.

Garland was one of the biggest stars of her time. Aside from her timeless role as Dorothy in “The Wizard of Oz,” she also appeared in other musicals such as “The Harvey Girls,” “Meet Me in St. Louis” and “Easter Parade.” Cast in these roles due to her incredible singing voice, she had a career that spanned 45 years—nearly her entire life—until her untimely passing at 47.

The former Garland-Minnelli beach house is located on Malibu’s Las Tunas Beach within a stretch of homes that have been the backdrop for many Hollywood productions. With unobstructed oceanfront views, the 1,311 square-foot house has three bedrooms and three baths with a double-view fireplace for both the vaulted-ceiling living room and dining room.

Designed in Cape Cod style, entry to the property is through a private courtyard. Other notable home features include: ten-foot accordion doors which open onto an expansive deck, a completely updated kitchen with marble countertops and Viking appliances, as well as a master bedroom that opens onto its own private oceanfront deck. 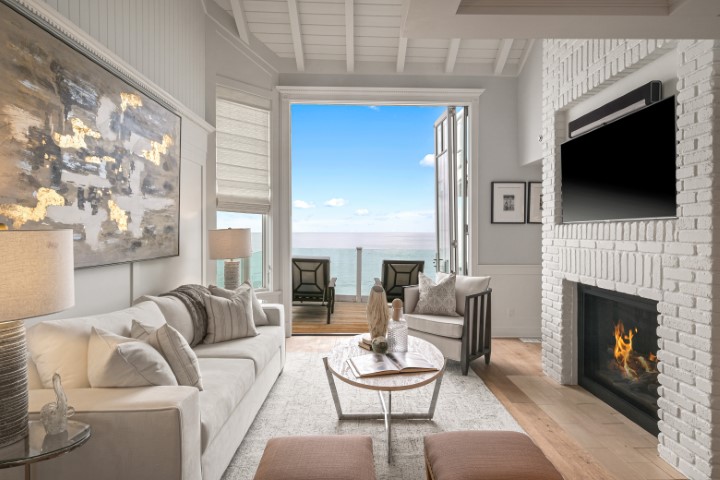 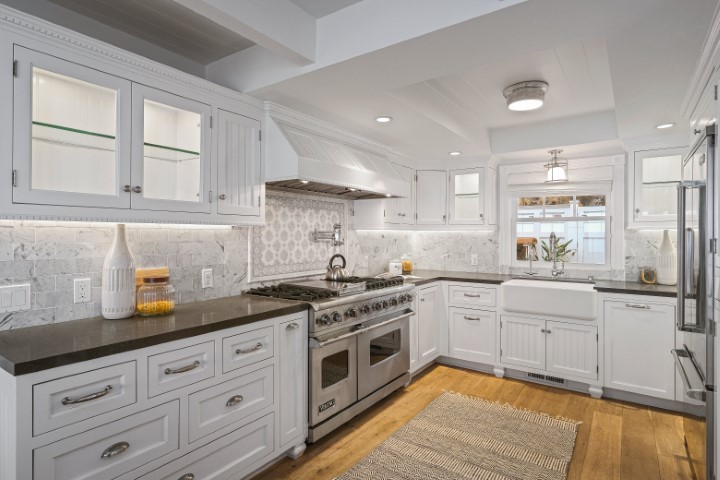 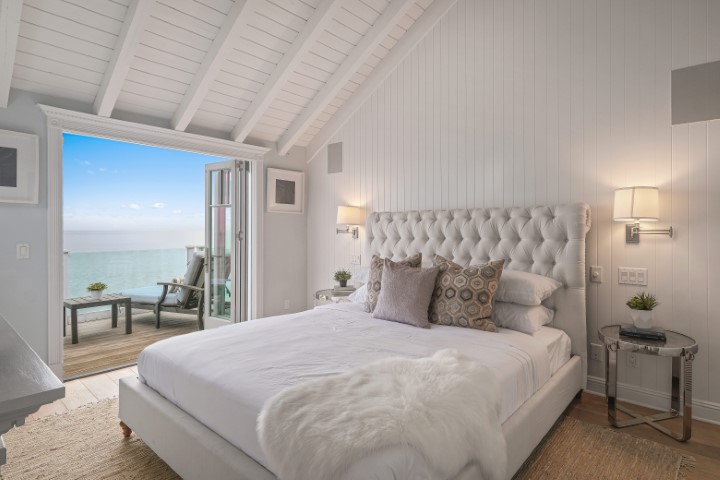 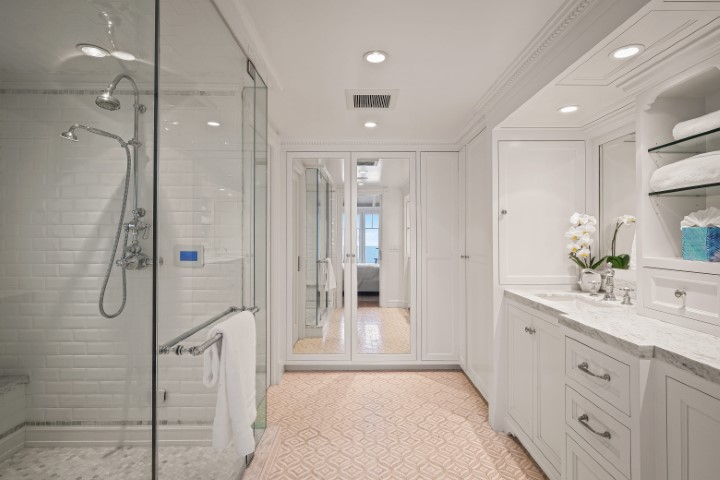