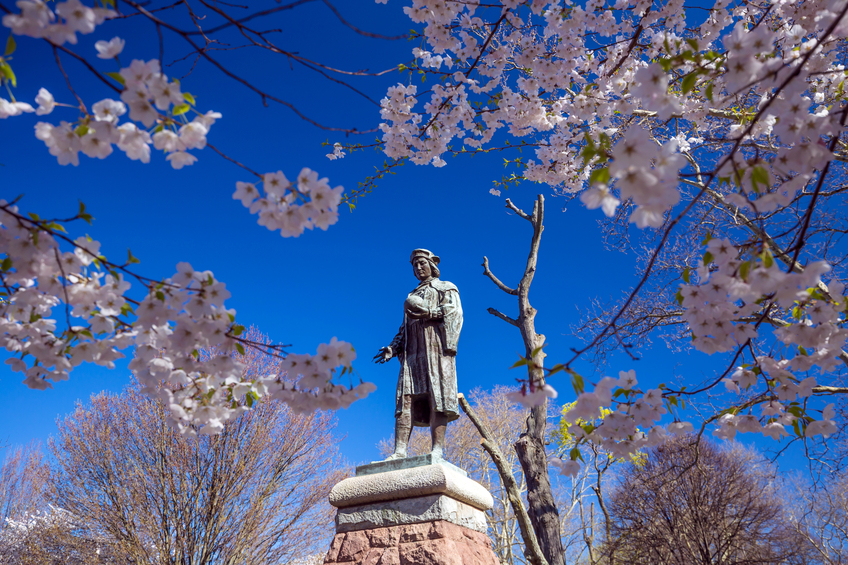 Wooster Square is New Haven’s most notable historic district, joining the National Register of Historic Places’s list in August 5. The neighborhood is named after Yale alum Major-General David Wooster, who fought and perished in the 1777 Battle of Ridgefield. Prior to rallying his troops against the British, Wooster ran a warehouse on Wooster Street. During the period between his death and 1825, the square was used to host ploughing contests. Yet, the 1840s saw a surge in residential possibilities for the town’s elite.

From 1830 to 1870, the square developed under the wing of Henry Austin, a prominent New Haven architect who was also responsible for other major New Haven buildings like the City Hall and the gate at Grove Street Cemetery. The neighborhood is known for its 19th-century architecture featuring everything from Islamic Revival to Italian Villas.

Of course, all nice things must come to an end. Wooster Square suffered a decline in social prominence as industries developed around it. It was then up to Italian-American families to claim the vacant Wooster Square in the 20th century. Back then, most of these families made money by turning their homes into stores. And while Wooster Square might have lost its “elegance,” absent landlords and economic constraints helped preserve the neighborhood’s architecture.

For a hot second in the 1950s, Wooster Square was going to be demolished and replaced by I-91. However, the neighborhood got lucky and was instead included as a major point of focus in the plans for the New Haven urban rehabilitation program. And Wooster Square was worth saving.

Surplus money in the bag from World War II, combined with architectural projects designed by Yale students and an unprecedented public endorsement by the New Haven Preservation Trust, served as 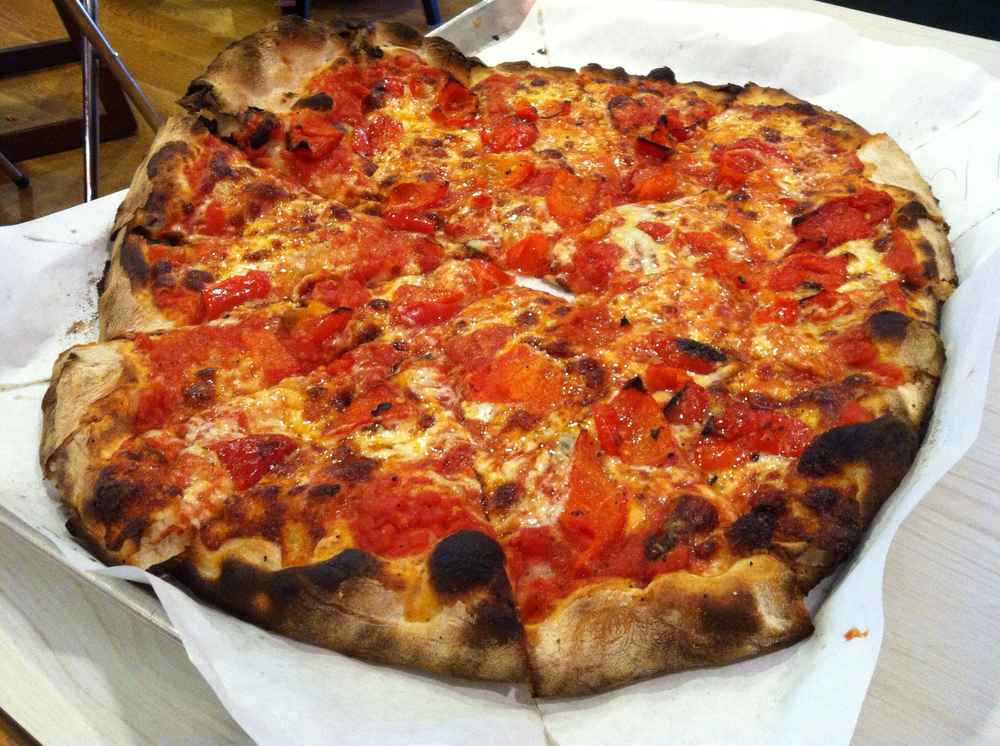 a foundation for the Wooster Square Conservancy. The New Haven Trust released two volumes on the history of Wooster Square and put them in circulation for residents and city officials. The result? The birth of what is now an Italian-American hub housing the famous New Haven “apizza” sold at the original establishments of Frank Pepe’s and Sally’s.

The Square also hosts a farmer’s market and a cherry blossom festival thanks to a donation of 72 Yoshino Japanese cherry blossom trees made by the New Haven Historic Commission and the New Haven Parks Department in 1973. Currently, the festival receives over 10,000 visitors. The upcoming festival will take place on April 23, 2017. So, start planning your New Haven trip!