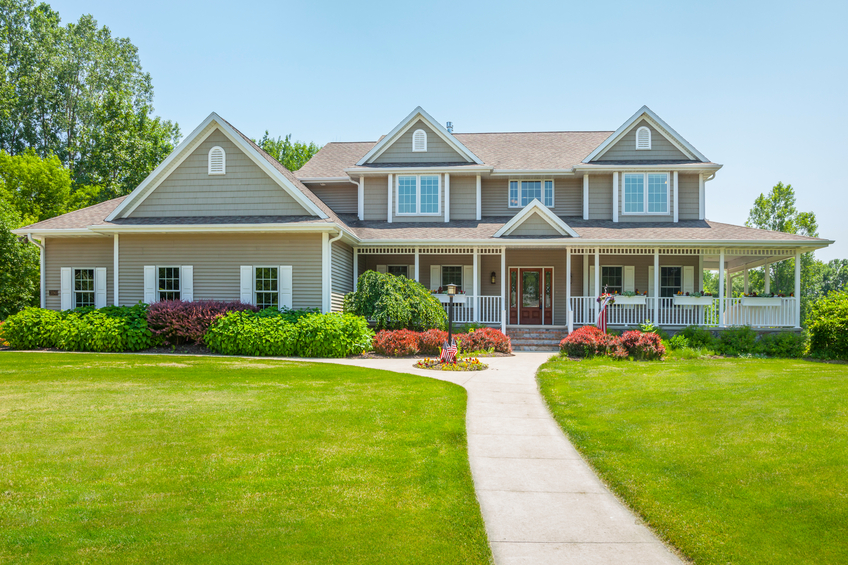 A growing shortage of lots for new homes will push up home prices in many U.S. markets.

That’s the word from the National Association of Home Builders (NAHB), which says the availability of new-home lots is at a historic low. In the NAHB/Wells Fargo Housing Market Index survey for May, 64 percent of home builders reported the supply of new-home lots in their areas was “low” or “very low.” That’s the highest percentage since NAHB started collecting this data in 1997.

Brown attributes the lot shortage to a tight market for real estate loans and high land prices in popular areas.

NAHB says the record-high shortage comes as new homes are being started at a rate of less than 1.2 million a year. In 2005, when housing starts climbed past 2 million, the share of builders reporting a lot shortage stood at 53 percent.

“The lack of availability of buildable lots has quickly become one of the biggest issues facing our members,” says NAHB Chairman Ed Brady, a home builder in Bloomington, Ill. “While labor shortages and regulatory burdens remain struggles as well, lot shortages are preventing our builders from responding to growing demand for housing.”

NAHB’s Chief Economist Robert Dietz says the lack of lots for new homes “will have negative impacts on housing affordability in many markets.”

While the lot shortage is affecting markets across the country, the deficit is most acute in the West, according to NAHB. In that region, 39 percent of builders surveyed indicated the lot supply was “very low,” compared with 23 percent in the South and 18 percent in the Midwest and North.

Brown, the Metrostudy executive, says the areas where lot shortages are especially acute are:

Each of those markets has a less than two-year supply of lots available for new homes, Brown says.

“Since 2010, lot inventory has dropped 25 percent at the same time that housing starts have increased 90 percent,” Brown says. “Development activity has grown but still has not caught up with the pace that lots are getting absorbed.”