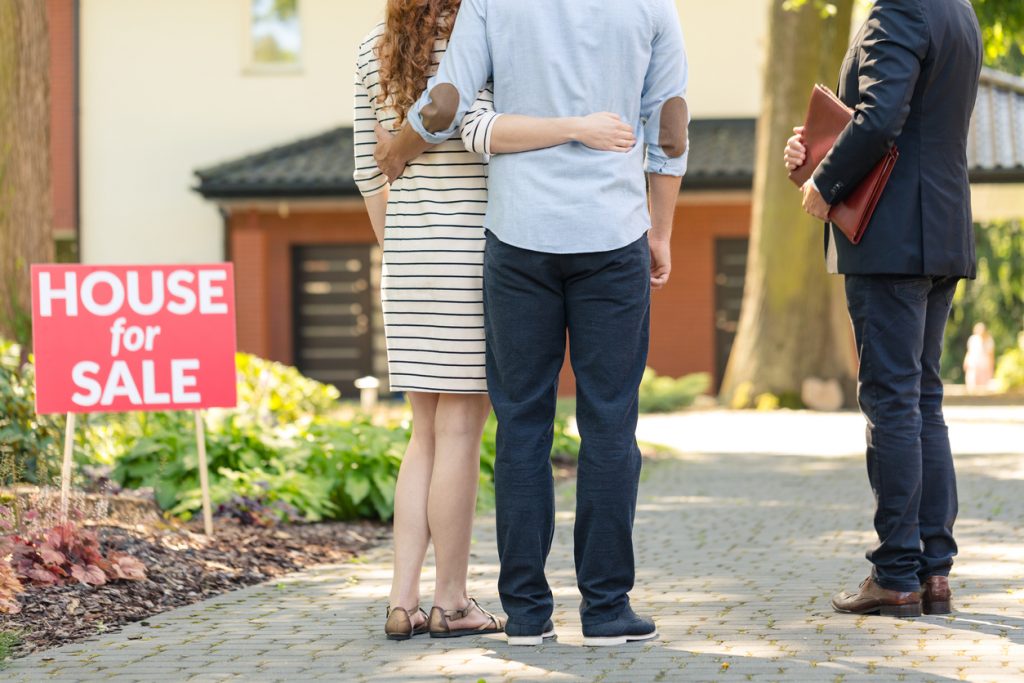 Buyers on their first go at homeownership are a product of their surroundings today—budgets burdened by college debt and mounting prices (and, now, rates), with the inability to save. With the barely-there headway in inventory, many are simply spinning their wheels.

"With the lower end of the housing market—smaller, moderately-priced homes—seeing the worst of the inventory shortage, first-time homebuyers who want to enter the market are having difficulty finding a home they can afford," says Lawrence Yun, chief economist at the National Association of REALTORS® (NAR). "Homes were selling in a median of three weeks and multiple offers were a common occurrence, further pushing up home prices. These factors contributed to the low number of first-time buyers and the struggles of would-be buyers dreaming of joining the ranks of homeownership."

Against the challenges, however, first-timers are not all that different from other generations of homebuyers, according to the Profile of Home Buyers and Sellers from NAR, newly released for 2018. When compared to all buyers as a group, and homebuyers in a repeat scenario, first-time homebuyers are also:

As for those who can amass enough for a down payment? Whether a first- or seven-time homebuyer, there's a similarity: cash to spare. According to the research, first-timers put down 7 percent this year, up from 5 percent, while repeats put 16 percent toward their purchase this year, up from 14 percent. 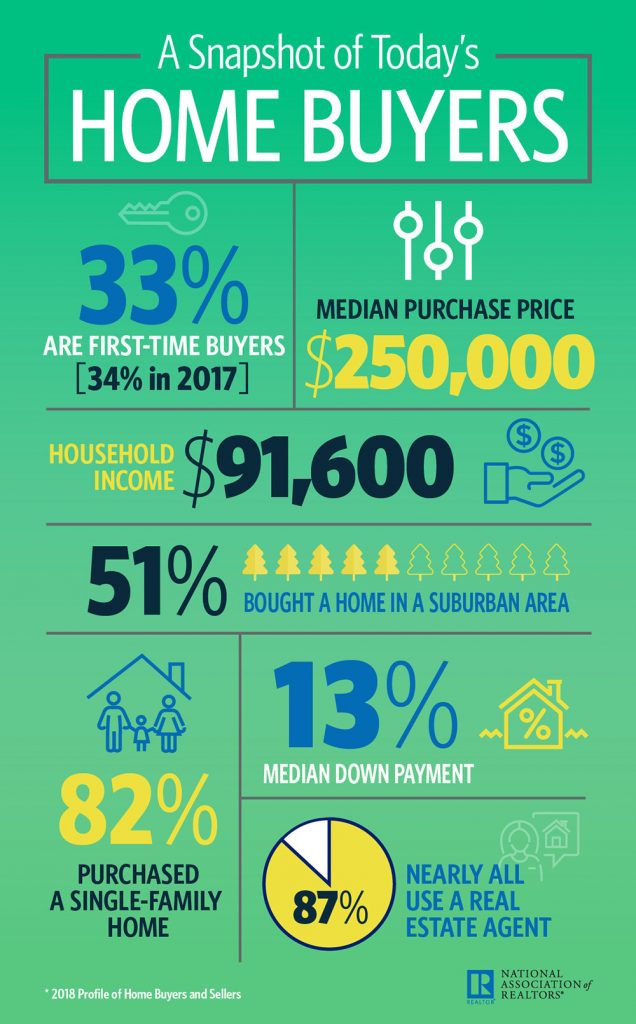