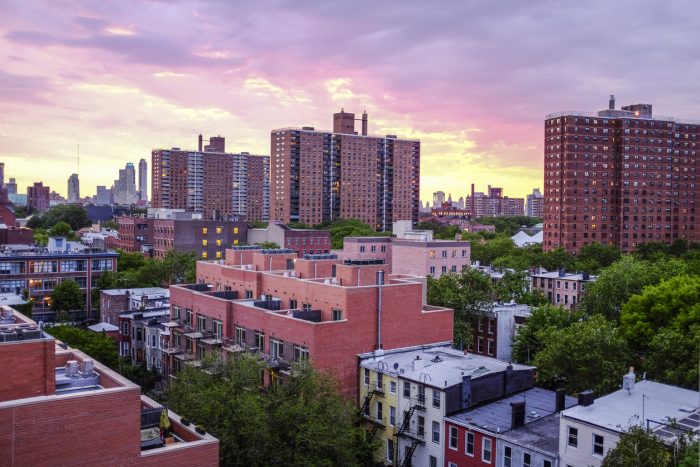 Looking for the next cat cafe? Or perhaps a new pop-up bar that is an exact replica of your favorite TV show's lounge spot? In recent years, gentrification has become synonymous with a hipster invasion—the increase in housing prices and the addition of trendy storefronts as a location becomes the new "it" place.

And where are you most likely to find these locations? A new report by RENTCafé says L.A. lands at the top spot of the 20 most gentrified ZIP codes. Using increases in the following metrics: median home values, median household incomes and population holding a bachelor's degree or higher, the report is able to rank these ZIP codes by incorporating data from the 2000 Census and 2016 American Community Survey. The report only takes ZIP codes with over 2,000 occupied housing units in both 2000 and 2016 into consideration.

It paints a stylish picture of an emerging market—cleaned up areas, higher-class amenities, world-class experiences, an influx of jobs—but underneath is a grisly truth. Gentrification can lead to the displacement of longstanding residents, and rising home values only widen the income gap, the survey reports. In addition, income growth, although significant, has not been enough to support living in these locations—L.A.'s 90014 ZIP code is a prime example.

"In spite of both the significant income growth, the majority of its residents still live under the poverty line as the median household income in 2016 was $24,670," says Balazs Szekely, author of the RENTCafé report.

The most illuminating trend? The East Coast stands apart with the most gentrified ZIP codes, making up 60 percent of the top 20 list. New York City takes the cake with a shocking 1,258 percent expansion rate (13-fold increase) in home values. Brooklyn ZIP codes alone made the top 20 list five times.