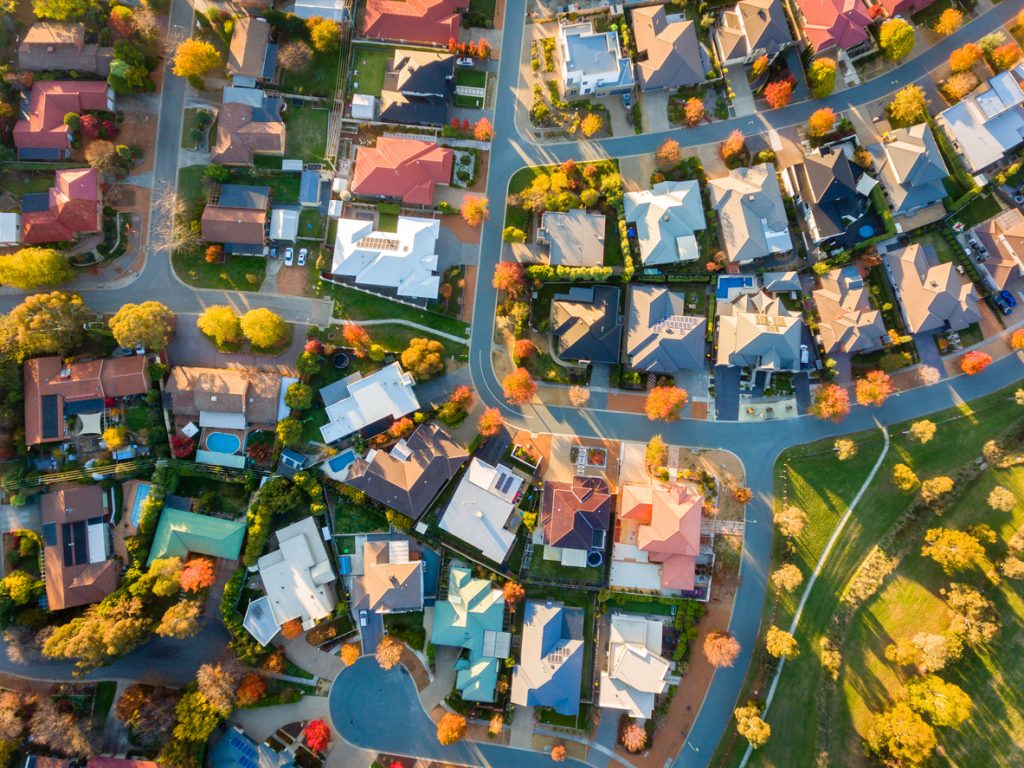 For example, if you're currently living in Dallas but want to get out of the city, moving to apartments in Frisco, Texas, may be a great choice for you. Or if you currently live in New York City, but plan to start a family in the near future, buying a house in Westchester County would probably be a smart option.

The Pros of Living a Suburban Life

For starters, living in suburbia is great if you plan to raise children, because the school systems are often better. Since you'll likely pay higher property taxes in a suburban area, there's more money available to pay for education. Suburban schools will often benefit from a bigger budget when compared to city schools.

Next, living in the suburbs is typically calm and quiet. The noise levels are much lower than those in a big city. You'll have less sirens, honking horns and busyness, in general, when living in a suburban area. In the city, noise pollution can seem like it's everywhere.

Living in the suburbs can be a lot cheaper than living in the city; however, there may not be as many jobs available in the suburbs, so you may have to commute to get to work. In the end, your household expenses may be cheaper overall, which is certainly a plus.

The Cons of Living the Suburban Life

As mentioned above, commutes can be rough in suburban areas. Some people may have to drive one, two or even more hours each way every day to get to work. This can be a real pain, and even make it harder to advance your career.

Also, many people move into a larger home when they move from the city to the suburbs. This requires lots of additional furniture and other expensive items that could cost a pretty penny.

Lastly, public transportation may be scarcer in the suburbs. This can make it difficult to catch a train or a bus to the city and back, depending on where you live.

The Pros of Living in the Big City

There are generally many more job opportunities in the city. With more companies and more room for advancement, this is a major pro for living in the city, no matter what way you slice it—and with a far superior transportation system that you're likely to find in a metro area, you can catch a bus, train or Uber to anywhere you need to go in a matter of minutes.

Also, there may be more opportunity to expand your cultural horizons living in the city. You'll be exposed to art, the theater, musical groups and other forms of entertainment on a regular basis, whereas the suburbs may present fewer opportunities.

The Cons of Living in the Big City

Many people feel additional stress living the city life, as well. It's a fast-paced environment and many have had a hard time keeping up.

Remember, whether you're perfect for the city or the suburbs comes down to you.

Wendy Dessler is a super-connector who helps businesses like UMoveFree find their audience online through outreach, partnerships and networking. She frequently writes about the latest advancements in digital marketing and focuses her efforts on developing customized blogger outreach plans depending on the industry and competition.