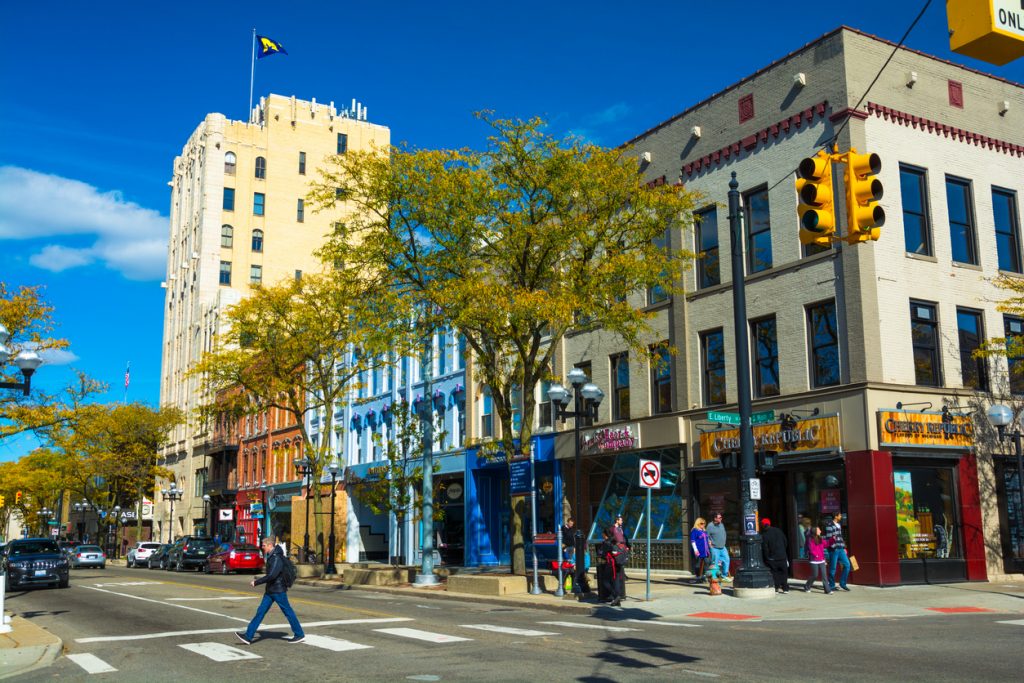 All the locations on Livability's recent list of the Best Places to Live in the U.S. have one thing in common: that indescribable quality you find when you cross small-town charm with the amenities of a big city.

At the heart of each of the locations that made the top 10—from Kansas State University in Manhattan, Kan., to Oregon State University in Corvallis, Ore.—is a college campus. It makes sense, as in most college towns you'll find varying demographics, a sustainable economy, thriving social and arts scenes, and, of course, educated people.

Related: 5 Cities Millennials Are Flocking To

For 2018, Livability ranked nearly 2,300 cities on more than 40 data points measuring housing, amenities, education, economics, demographics, social and civic capital, infrastructure and healthcare, calculating a "LIV Score." (Get a comprehensive breakdown of the methodology behind the score.) Here are the top 10:

Ann Arbor, Mich., taking the top spot is no surprise. The city, which has made Livability's list every year since its inception, was ranked by several outlets as the top college town for 2018, including WalletHub and Forbes.

It should also be noted that Livability's ranking targets small to mid-sized locations, so cities like Los Angeles and New York weren't tracked. It's unlikely, however, that they would've cracked the top 10 here simply because of unaffordability.

In the past few months, several other sites have released breakdowns of the best places to live in the U.S. including one from realtor.com®. Most rankings exclude larger cities, as well as tiny towns, opting for the sweet spot that college towns seem to occupy. Check out Livability's full list here.