In TV sitcoms, life in a New York City apartment – and all its colorful trappings – is the stuff of fantasy. But in the real world, where prices for condos and apartments in New York reach record-breaking levels each year, owning property like the West Village loft from “Friends” could require the salary of an A-list actor.

The average price of a Manhattan apartment exceeded $2 million in 2016, according to Douglas Elliman’s Q1 Manhattan sales report. The median resale price rose on a year-to-year basis from $885,000 to $950,000 in the first quarter of 2016.

“(The) real estate landscape has shifted so profoundly over the last two decades that this generation’s girl-about-town occupies a very different kind of space,” Ronda Kaysen writes in a September 2016 article in The New York Times. “And it is [space] that keeps shrinking.”

No matter how small the apartments in New York City may be, demand will always be high. Such has been the case at Carmel Place, a new housing development that features affordable “micro-units” that range between 265 square feet and 360 square feet, which already has a lottery of over 60,000 people who want to live there.

Here are a four TV apartments that once upon a time could be had by their characters at favorable prices.

The two-bedroom apartment where Monica (Courtney Cox) and Rachel (Jennifer Aniston) lived is where most of the comedy and drama of NBC’s “Friends” took place. The apartment’s patio and favorable location on 90 Bedford Street in Manhattan made it the perfect rental for two young professionals. It was also at a time when renting in Manhattan was relatively manageable. When “Friends” was in its second season in 1996, median rents in Manhattan were $2,000, reports The New York Times. Today, the median rent is $3,344 a month, an increase of 67 percent. 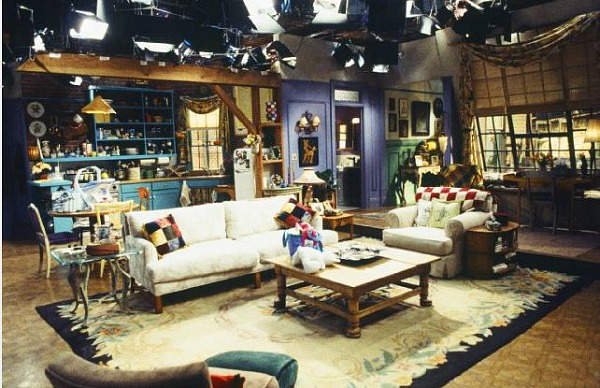 In 2015, the Corcoran Group estimated that the purchase price for Monica’s apartment would be $2.3 million—not exactly affordable for two young professionals trying to make it in the big city.

Life in New York City in the 1950s was unbelievably affordable if “I Love Lucy” is any proof. Ricky Ricardo (Desi Arnaz) and his wife Lucy (Lucille Ball) paid $125 a month for their one-bedroom railroad apartment on East 68th Street (between York Avenue and the FDR Drive).

What’s more, the couple signed a 99-year lease, which, if they managed to live throughout the duration of that lease, they would have paid nearly $150,000 over the lease’s lifespan. That’s far cheaper than the $899,000 price tag of the apartment in 2015.

Having just gone through a divorce from his first wife while launching a new company, advertising genius Don Draper (Jon Hamm) of AMC’s critically acclaimed show “Mad Men” wasn’t in the best position to buy an apartment in 1960s New York City. Draper’s bachelor pad in Greenwich Village would cost him an estimated $200 per month in rent, according to Realtor.com. In 2015, that rent would be $5,500. 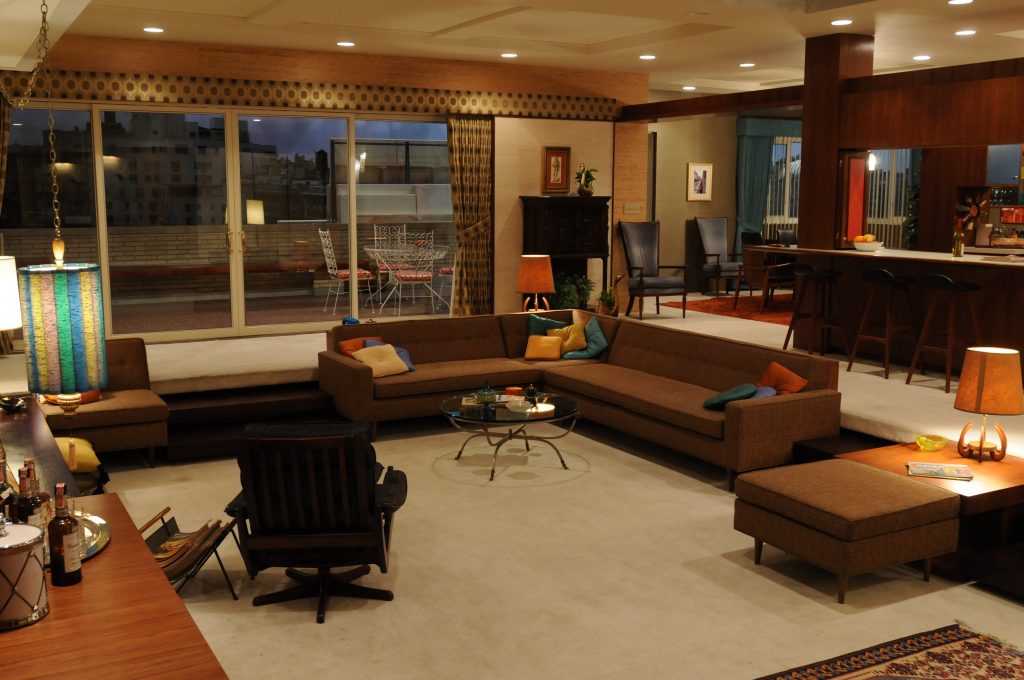 Then Draper remarried, and now flush with cash from the success of his new company, Sterling Cooper Draper Pryce, Draper moved uptown into a penthouse apartment on 783 Park Avenue. In 1965, Draper purchased this stylish apartment for $55,000. In 2015, that apartment was valued at $8 million. Good thing Draper bought it at the right time (and the right decade).

The tiny rental in Greenpoint, Brooklyn where Hannah Horvath (Lena Dunham) lives a hand-to-mouth existence is typical for a young post-college professional. Until recently Brooklyn has been a refuge for New Yorkers priced out of Manhattan. But today Brooklyn is experiencing record-setting price hikes. The average Brooklyn condo sells for $1.145 million in the third quarter of 2016, 24 percent higher than the same quarter in 2015. While Horvath’s apartment isn’t cheap, it can be purchased for $750,000. 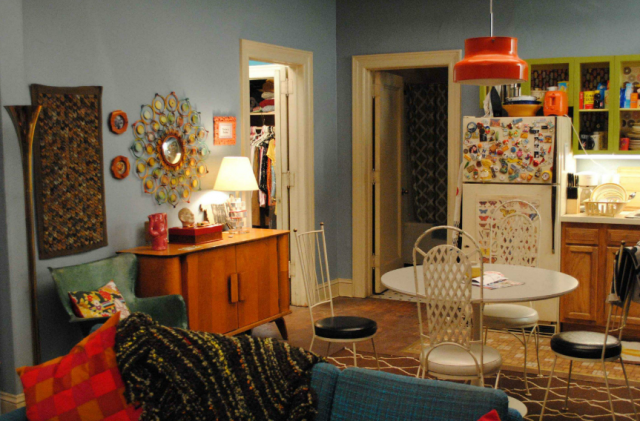 This article originally appeared on The Home Story.