The Tax Cuts and Jobs Act marks the first major tax overhaul in 30 years, and, although it'll be some time before we know the real effect it will have on individuals, the bill seems to be having an impact on companies throughout the U.S.

At just one month old, the tax bill has already made numerous headlines. The most public stories are of the major companies that are announcing new locations, cash bonuses upwards of $1,000 for vast numbers of employees and renewed interest in large projects that were abandoned for cost reasons.

Several U.S. companies have announced positive news for their employees or plans of a major expansion—and although corporations seeing benefits doesn't always translate to good news for the entire country, these are certainly good indicators. The real estate industry, in particular, could be impacted by the large number of skilled folks relocating to areas where companies are opening new headquarters, but this remains to be seen. 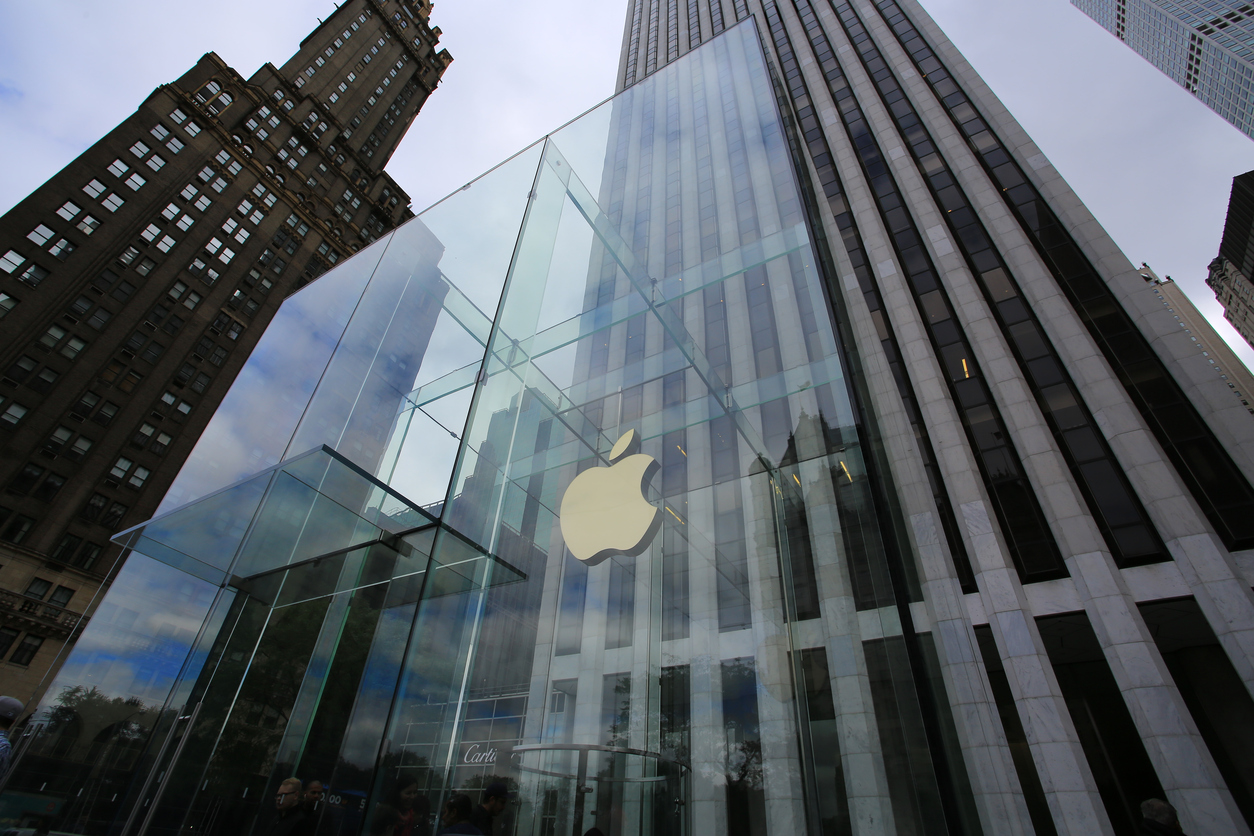 Earlier this month, Apple made several announcements in the wake of the tax bill. In addition to announcing that it would increase spending in the U.S., Apple is making a one-time tax payment—or repatriation tax—of $38 billion to its overseas cash holdings. The most valuable publicly traded company in the world also announced that it plans on infusing $350 billion into the U.S. economy over the next five years; this will likely add thousands more high-paying jobs over that time. 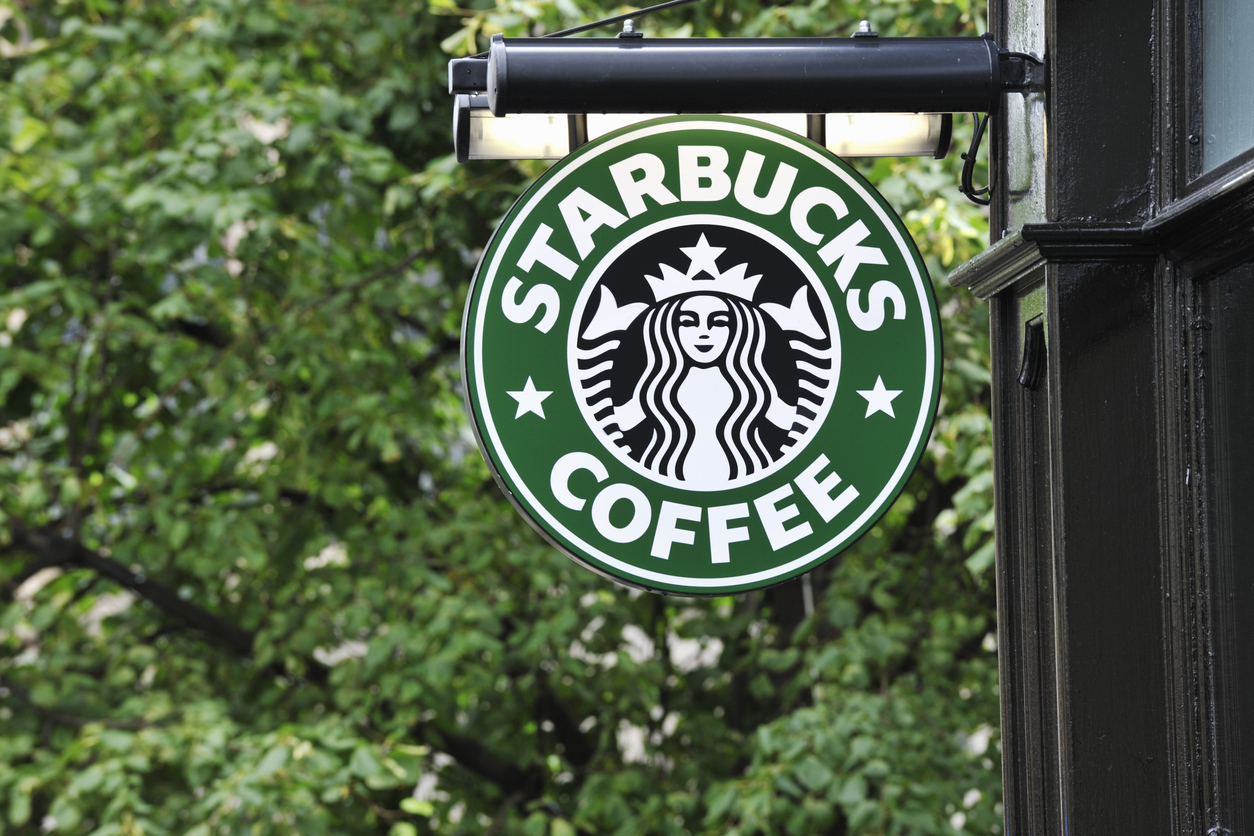 Starbucks is another U.S. company that announced it will be investing in its employees. Since the passing of the tax bill, Starbucks has announced that it will add 8,000 new retail jobs. The deal, however, is much sweeter for current employees. Not only will employees soon see a pay increase, but the Seattle-based company announced recently that it plans on divvying out stock grants to all employees working in the company's stores, plants and support centers as of Jan. 1. 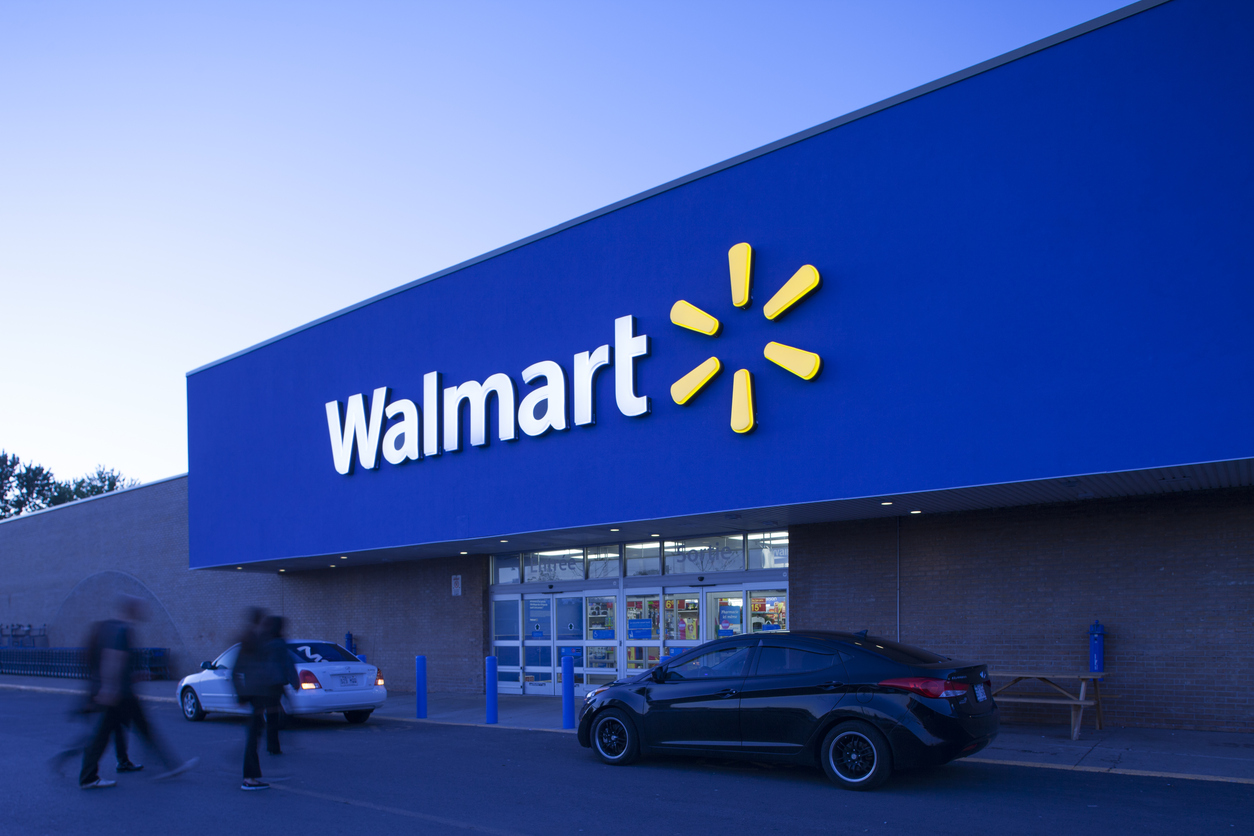 Walmart's U.S. corporate tax rate has been dropped from 35 percent to 21 percent as a result of tax reform. The largest private employer in the country made a few major announcements not long after the windfall was made public. First, Walmart is raising its minimum hourly wage—an issue that the company's employees have advocated for for years now. The company has now set it to $11. Walmart will also be giving out one-time bonuses of up to $1,000 to current employees. “It’s our people who make the difference and we appreciate how they work hard to make every day easier for busy families," said CEO Doug McMillon in a statement. 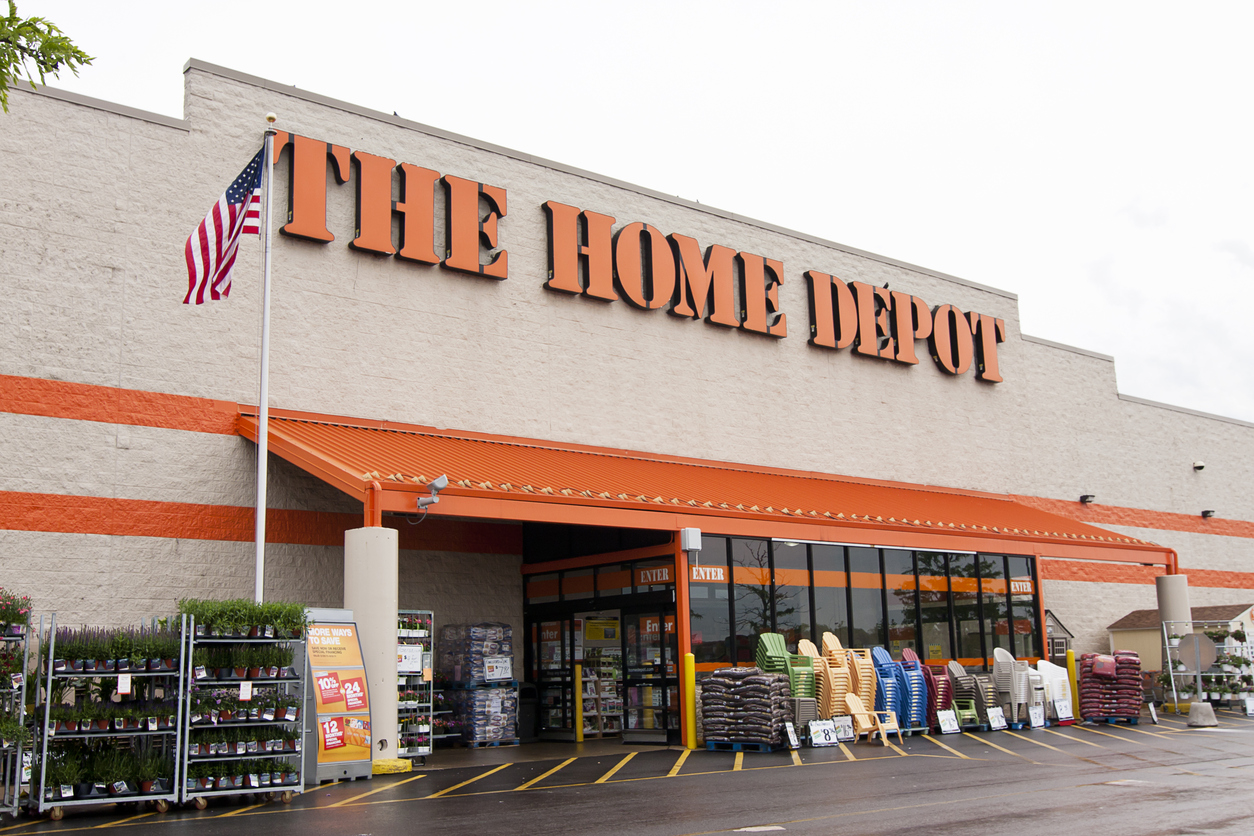 The Home Depot has been one of the most transparent companies when it comes to addressing the tax bill. The Atlanta, Ga.-based company says that the bonuses it's giving out to employees is a direct result of the massive benefits it's getting because of the bill. "This incremental investment in our associates was made possible by the new tax reform bill," said CEO Craig Menear in a release. On top of that, The Home Depot has been extremely transparent about the sliding scale it's using to determine bonuses for employees. From $200 to those that have been with the company for less than two years up to $1,000 for those that have given the company more than 20 years, the company is making an investment in its employees. 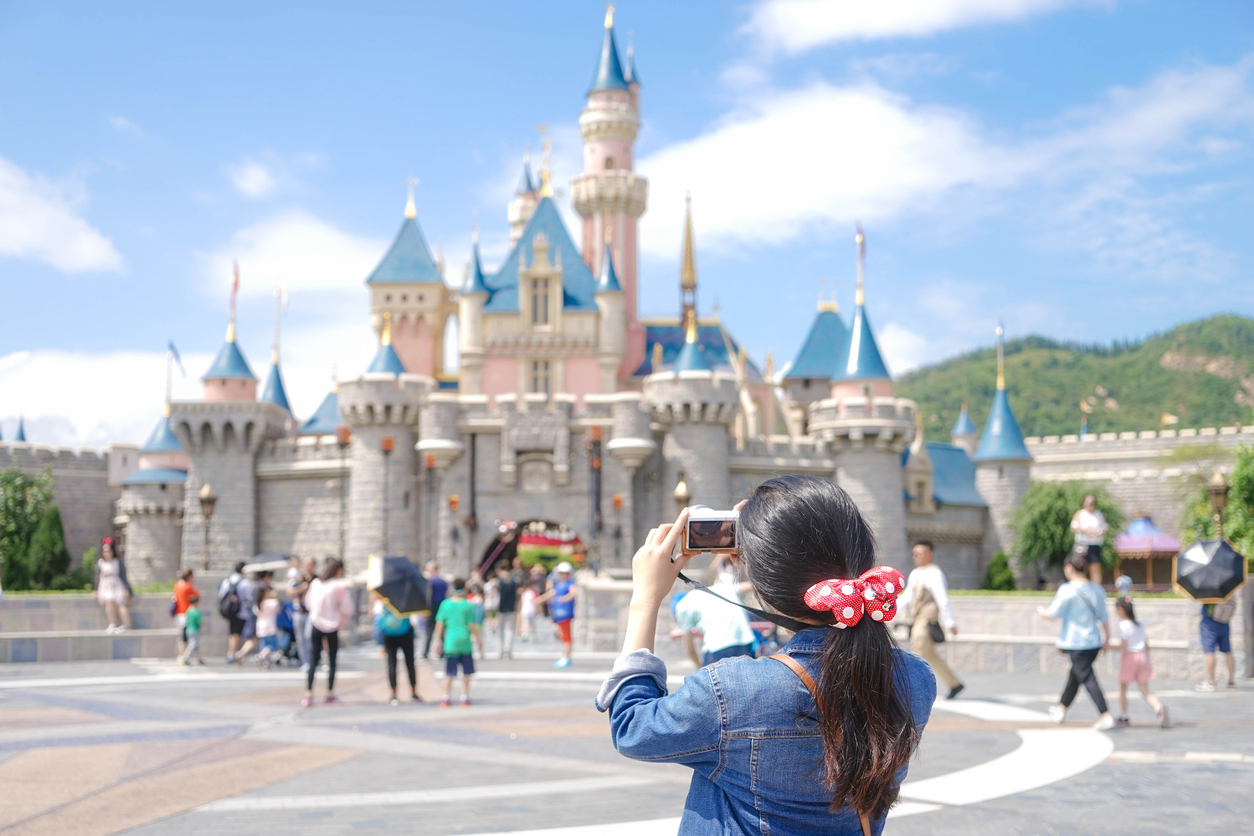 The Walt Disney Company announced earlier this week that 125,000 of its employees would receive a one-time $1,000 bonus. No sliding scale—just flat out $1,000 for all employees. If you're doing the math, that's $125 million. On top of that, the company announced both short- and long-term education programs for its employees. The first is a $50 million investment in a new tuition reimbursement program, which will be ongoing. Another gives nearly 88,000 hourly Disney employees eligibility for education bonuses. These are in addition to the company's current reimbursement program, which is open to all full-time employees and will remain unchanged.

The companies listed above are simply five of the most notable. From JetBlue to Nationwide, many other U.S. companies large and small are making investments in their employees in the wake of the new tax bill. Though the scope of the pros and cons of its implementation won't be fully known for some time, the bill seems to be sparking some positive results for some in the short term.

Brokers and agents: Leave us a comment below and let us know of any companies in your area that have announced new initiatives or employee bonuses because of the Tax Cuts and Jobs Act.