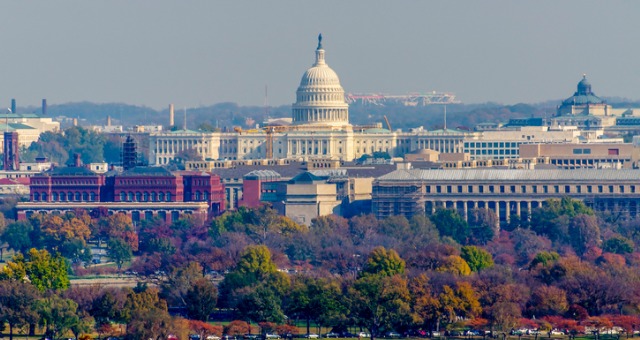 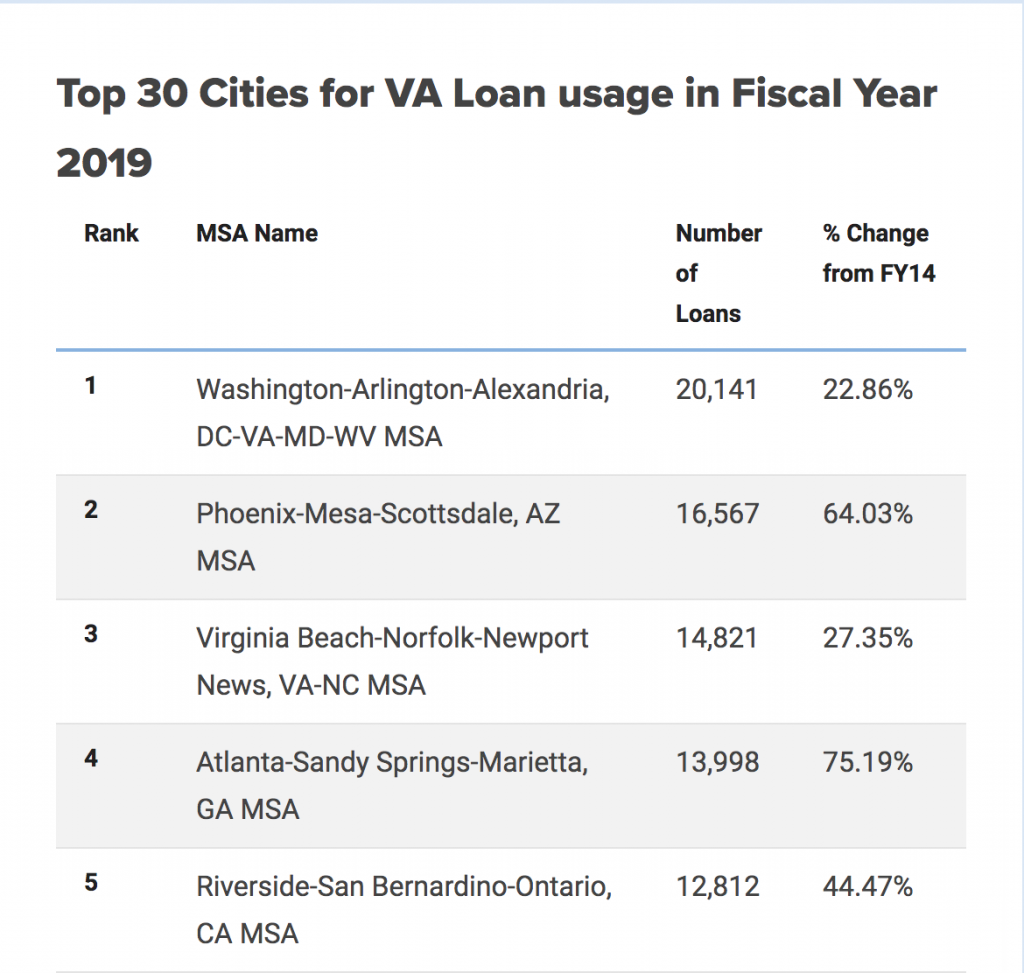 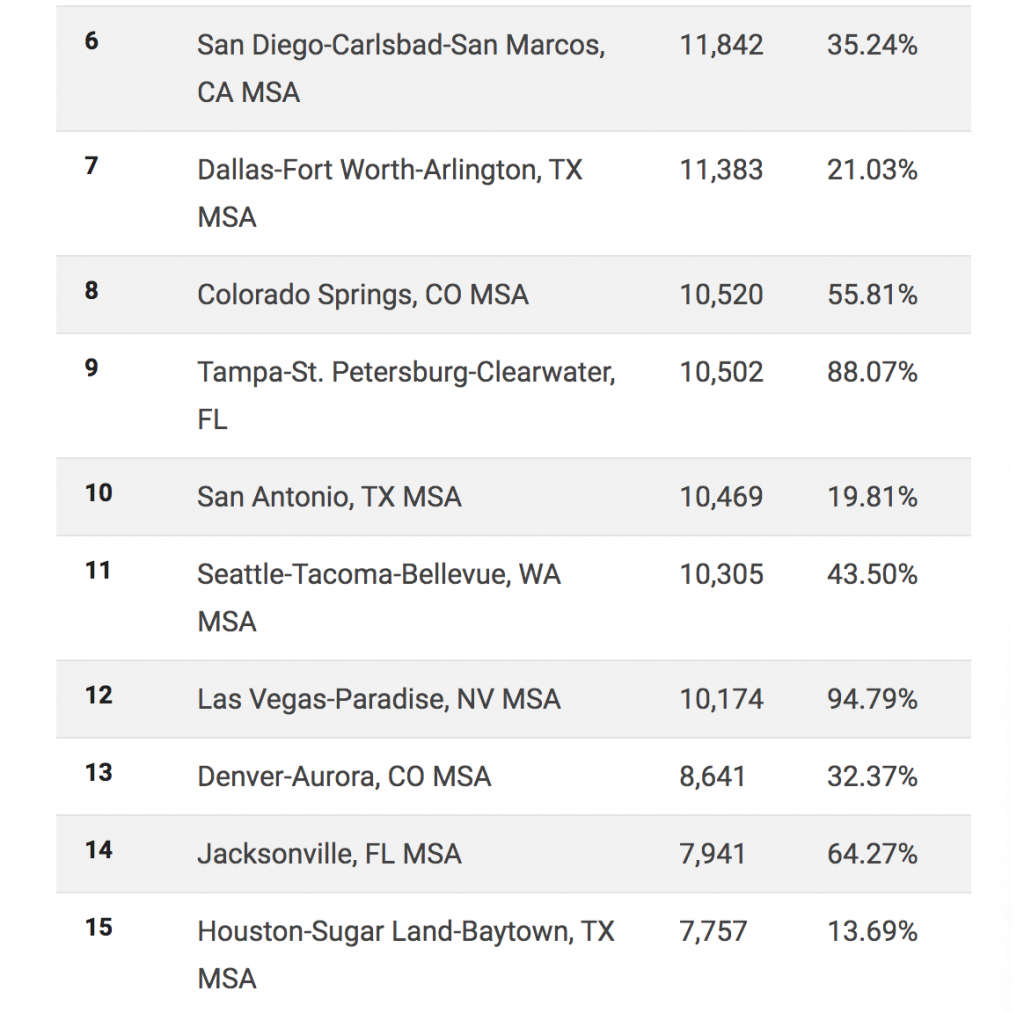 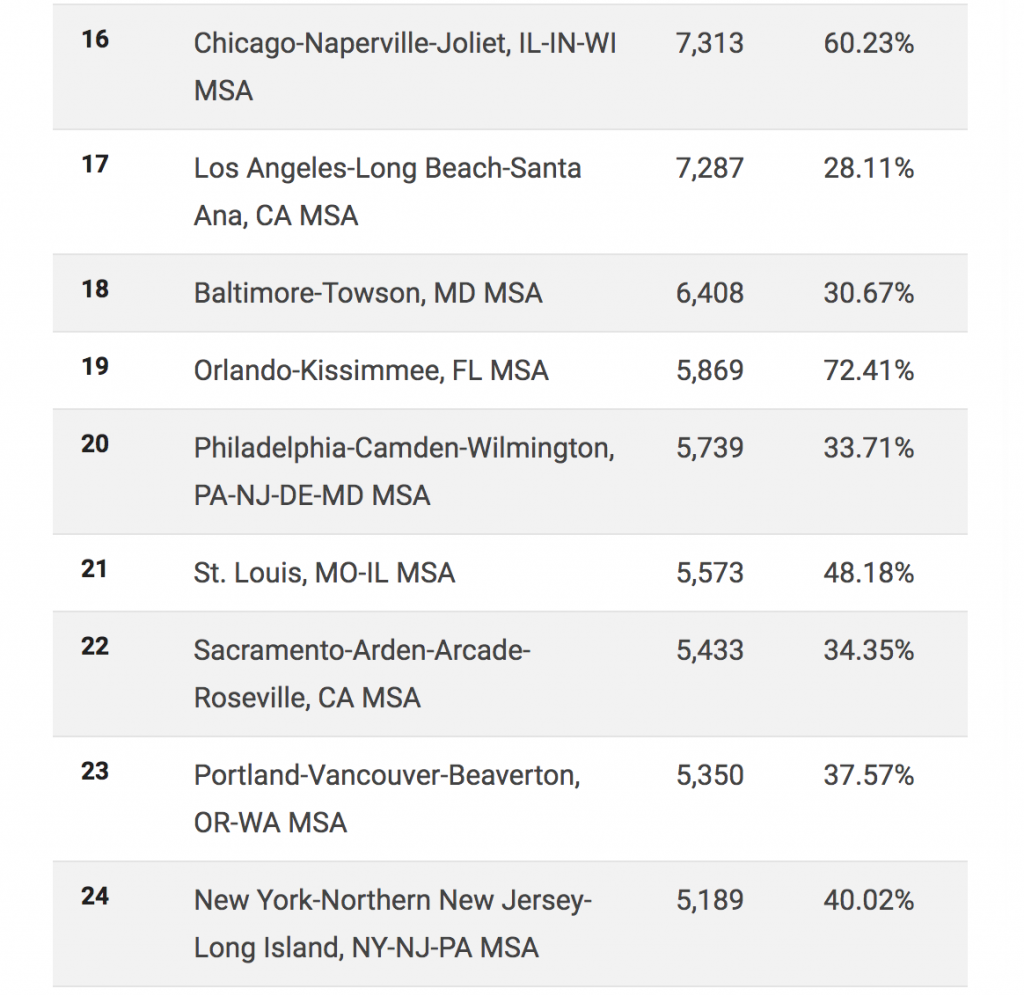 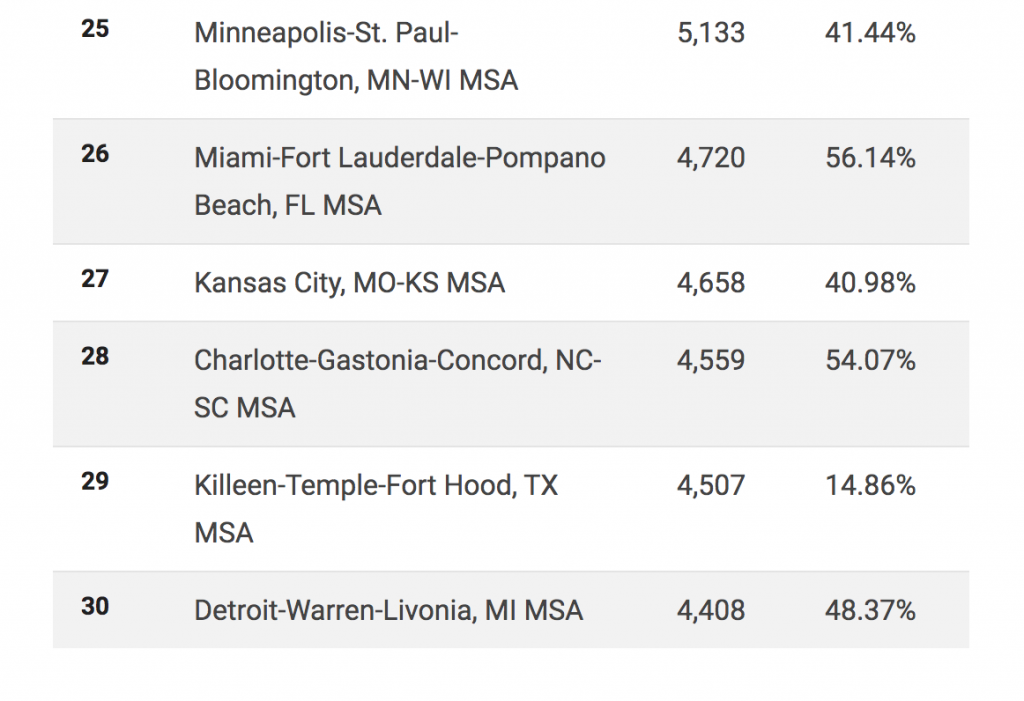 Cost vs. Value: 2020 Home Improvement Projects With the Highest ROI