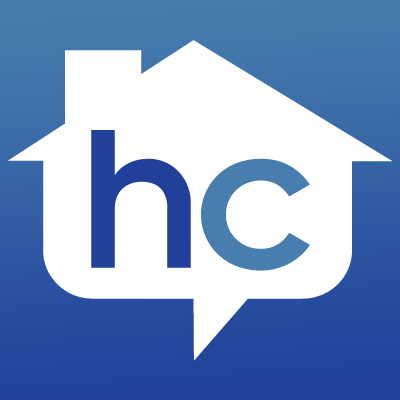 Have you checked out Housecall's official Twitter page yet? Follow @HousecallBlog and retweet the pinned tweet on the top of the page, and you'll be automatically entered to win a $25 Visa Gift Card!

The holidays are here and who doesn't need a little extra shopping money?

Here's a small taste of what we've got cookin' over on Twitter:

How to transform your bathroom on a tight budget: http://t.co/gaFFW94mmM #bathroomremodel #DIY

The world's most expensive gingerbread house costs HOW MUCH!? http://t.co/cuqgFf1VU2

Brokers: What Topics Would You Like Us to Include at RISMedia’s CEO Exchange?

Spotlight on Home Warranties: More Important Than Ever, or Steady Staple?