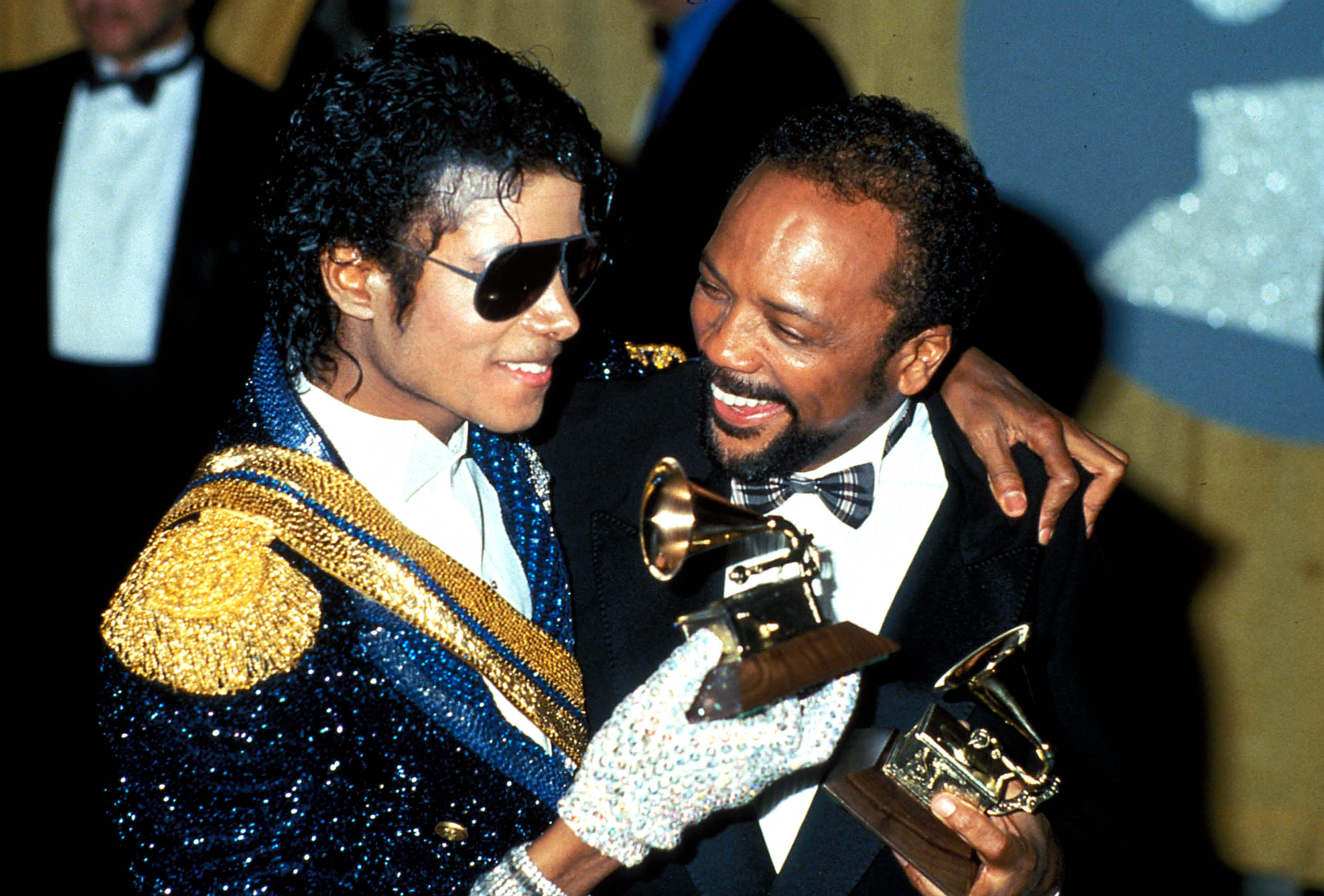 Looking to live in Neverland? You may be in luck. While you can't fly like Peter Pan, you can make like a lost boy and snap up Michael Jackson's infamous playground of a ranch – if you have millions in the bank, that is.

The 2,680 acre Los Olivos, Calif. estate is set to hit the market running, being readied for sale by the ranch's managing partner, real estate mogul and billionaire Tom Barrack.

So what does the ranch include? A private amusement park, a petting zoo, not-at-all-creepy statues of children all around, and two railroads with a steam locomotive named after Jackson's mother, Katherine.

The massive Tudor-style mansion itself is ideal for throwing swanky parties, snuggled in a nest of over 60,000 sycamore trees and resting at the base of a 3,000-foot peak that Jackson also (not surprisingly) named after his mother.

Other features include a lake, a swimming pool with a perilously high diving board, a movie theater and a two-story building that was once home to Jackson's video arcade.

Jackson purchased the estate in 1988 for $17.5 million. No asking price has yet been named, but the ranch has been assessed at $30.3 million.

Zoe Eisenberg is RISMedia's Associate Editor. When she heard the news about Neverland, she went out and purchased a dozen lottery tickets. A girl can dream, right?