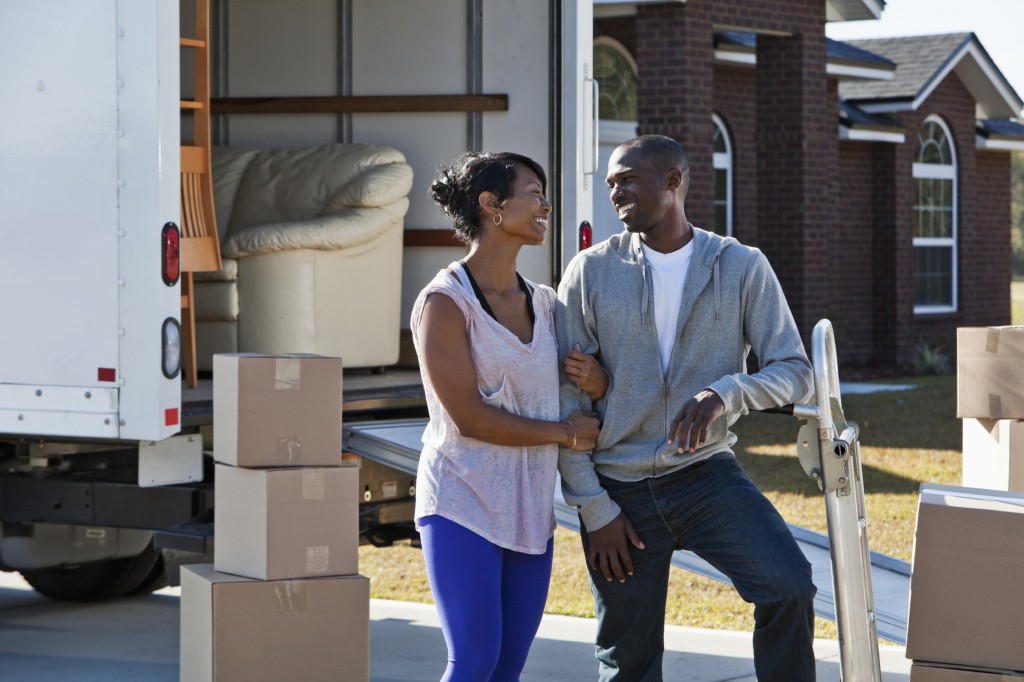 With the market making a comeback, and more millennials leading the way in the house hunt, we are seeing a shift in personal values making an impact on the future of housing.

According to the National Association of REALTORS®, first-time buyers accounted for 29 percent of purchases last year, and these first-time buyers are not honeymooners or the bleary-eyed new parents of the last real estate boom. In fact, many of them aren’t married at all.

A study released from Coldwell Banker Real Estate LLC revealed that 17 percent of married couples surveyed purchased a home together before their wedding day, and millennials seem to be pioneering this trend; 25 percent of married couples between the ages of 18 to 34 purchased their first home together before their wedding date, compared to 14 percent of those ages 45 and older.

According to the survey, 80 percent of married homeowners who purchased their home while married said it did more to strengthen their relationship than any other purchase they made together.

“While life goals and expectations continue to weigh on young couples, their views of homeownership are transcending their plans of marriage and starting a family, creating a direct effect on the patterns of buying a home altogether,” says Dr. Robi Ludwig, a leading psychotherapist and Coldwell Banker Real Estate LLC lifestyle correspondent.

“What we’re seeing is that young couples are switching up the order and purchasing their first home regardless of whether or not they have set a wedding date. This is a huge movement within the American culture. While younger generations may be focusing more on their career, and in turn waiting longer to get married and have children, they are not delaying their dream of homeownership,” says Ludwig.

Kimberly Shellman, of Newtown, Conn., purchased a home with her now-husband, Dennis O'Connor, three years prior to their engagement. “I think it made me feel as though we were more committed to each other. Buying a house together is a huge investment, and for me, it validated our relationship and commitment to each other,” explains Shellman, who purchased her home in 2009.

“We really enjoy taking care of a place and the sense of pride that comes with homeownership,” says O'Connor.

“When a couple buys their first home, it’s one of the most exciting new experiences they ever will share together,” Ludwig states. “They not only learn about each other’s wishes and dreams during this process, but they also learn how to be practical with each other and compromise. Buying a home has more of an impact on a couple’s relationship than any other purchase they will ever make. It bonds two people together and makes them a family.”

Of course, commitment is not the only reason millennials have been making homeownership the new “it” thing. Rates are on the rise, and so many committed couples are advancing on the still-low rates now, regardless of whether or not they plan to play wedding bells in the future.

“From what I am seeing, many couples are moving towards getting married but with the way the real estate market is going they don't want to be left out of purchasing a home,” says Khai Tran of Coldwell Banker Pacific Properties.

“Another thing I have heard from clients is that sometimes they might go way over board on the wedding expenses, and by getting their home first they already have eliminated that worry and cost,” continues Tran.

Tips for Working with Unmarried Clients

Talk finances first. Unmarried couples are less likely to have shared bank accounts, and are less likely to be well versed in one another’s finances and spending habits. It’s important that they are comfortable communicating about money, and that they understand the financial process of applying for a mortgage, and how it may be different for them as an unmarried couple.

“Buying without being married absolutely changed the process,” says Shellman. “The process of getting approved for a loan was more challenging because I had little credit at the time. It was very important to me to be on the loan, so I would feel as much an owner of the house as my fiance was. However, because I had little credit the process of being approved was more difficult. It was recommended on several occasions for Dennis to be on the loan without me, but it was really important to us that we do it together.”

Address priorities. For the unmarried couple, a location near work or a big backyard for entertaining friends may be more important than that extra bedroom for a maybe-baby. If they haven’t done so already, encourage them to hash out their needs versus their wants before beginning the house hunt, and suggest that they look toward the future when deciding what they need in a house. (Maybe that extra bedroom for baby is a good idea after all…)

“These couples aren't necessarily living together, so unlike a married couple their housing wants and needs may differ,” says Tran. “We need to upfront determine a clear coming of minds on what to look for in their home purchase.

Be patient. “Your buyers might have a common view of what they want in their first home, but it might take some time of getting educated on what is what,” says Tran. “Where they start looking wont necessarily be where they end up, but where they end up at will be exactly what they were looking for!”

For more tips (and concerns) about working with unmarried buyers, click here.

Zoe Eisenberg is RISMedia's Associate Editor. When not searching the web for info on small-space living, Zoe can be found writing fiction and screenplays, cooking and drinking copious amounts of coffee.