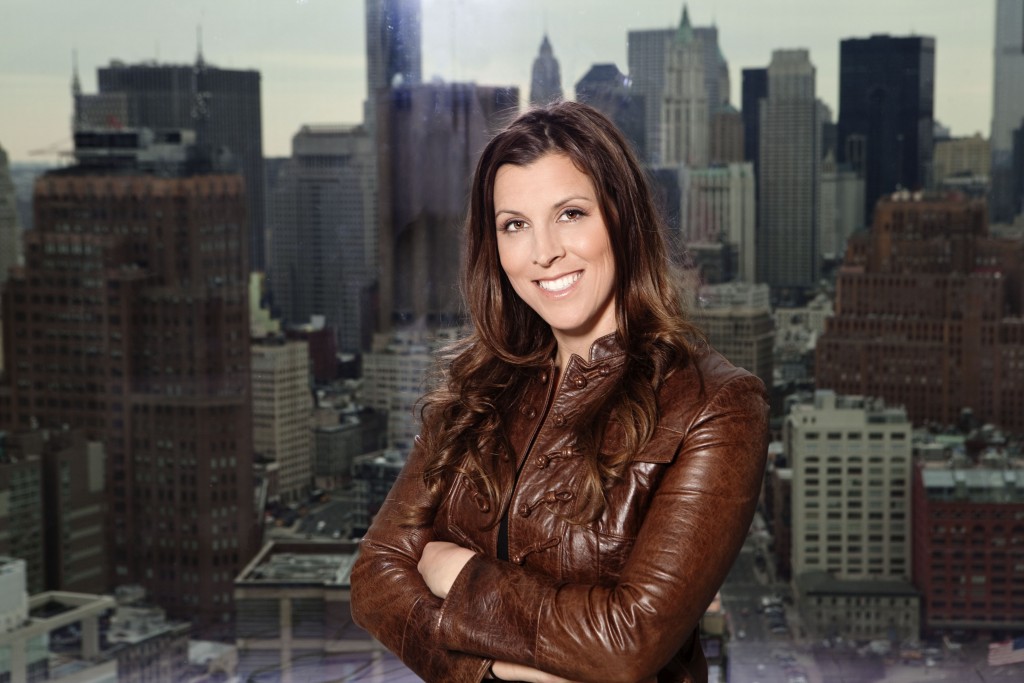 Heidi Burkhart’s philosophy is simple: Give to Live. Live to Give.

As the president of a New York City-based affordable housing brokerage, Burkhart firmly believes giving back is synonymous with closing deals. Her firm, Dane Professional Consulting Group (Dane PCG), and philanthropic initiative, Saxon/Hart Alliance, have devoted countless hours to making a difference in the lives of homeless in New York City.

“Giving forward has always been instilled in me by my family,” Burkhart explains. “While growing up, it was shown to me that true giving leads to loving fully. Never have I ever regretted giving.”

Though Dane PCG operates within the commercial sector, the firm’s activities directly impact the residential market, providing affordable housing to low- and middle-income individuals. To date, Burkhart and her team have facilitated closings in excess of 11,000 units and over $1 billion in transactions. Those units include project-based Section 8 apartment buildings and city-leased shelters.

Through Saxon/Hart, Burkhart has partnered with sponsors like Elizabeth Arden Red Door Salon, LUSH Cosmetics and the New York City Rescue Mission on a number of projects that support the homeless community—including standing in solidarity with Mayor Bill de Blasio’s long-term plan to break the cycle of homelessness.

One such project turned a recovering addict’s life around.

“After hearing David [Butler]’s drug abuse recovery story at the New York City Rescue Mission, Saxon/Hart wanted to support his efforts in getting his life back on track,” Burkhart says. “We provided David with new job interview attire from Rothmans, partnered him with a trainer at Brick New York and helped him secure a job in real estate. We are working with a few other organizations right now in hopes of bringing more attention to [de Blasio’s] Moving In/Moving On initiative.”

The Alliance has donated nearly $5,000 worth of clothing to Coalition for the Homeless, which assists the homeless with housing, employment, meals and crisis services. The organization has also provided more than 75 Mother’s Day makeovers for shelter women in conjunction with Elizabeth Arden Red Door Salon, and gifted LUSH Cosmetics to New Destiny Housing, a shelter for victims of domestic violence.

Looking ahead, Burkhart sees no limit to her efforts. Saxon/Hart’s mission has already expanded to New Jersey, Florida and Tennessee, and Burkhart is in talks with organizations in Brazil and New Zealand.

“[Giving] may disappoint you at times – the way people receive your giving,” Burkhart adds. “But that’s not your problem. We must continue to give our hearts.”