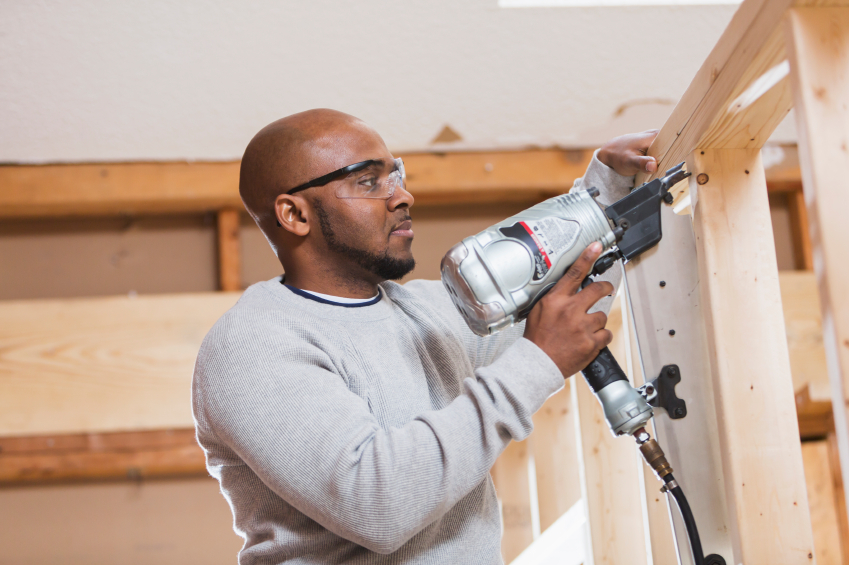 The bigger, the better. That’s the sentiment many of us agree on when it comes to remodeling, according to a recently released National Association of Home Builders (NAHB) survey indicating a rise in additions and whole-house remodels. Remodeling spending is following suit, reports the Joint Center for Housing Studies at Harvard University, up to $325 billion by the beginning of 2017.

Bigger projects, bigger budgets…and bigger teams. Most large-scale renovations call for a group of professionals, many of whom will consume a sizeable portion of the project’s budget.

Read Up On: 6 Seemingly Smart Moves That May Ruin Your Remodel

Which professionals should be on the roster?

Renos that involve structural work—like additions and whole-house projects—need an architect to map out the design. Architect fees can range anywhere from 10 to 20 percent of the project’s cost, according to Consumer Reports.

An interior decorator can also be a valuable addition to the team, but, in many cases, is not necessary—and may cost up to 20 percent of the renovation’s overall cost, Consumer Reports calculates. Subcontractors like painters and plumbers are another consideration, if not managed by the general contractor.

Whichever professionals the project requires, hire smart. Practice due diligence when researching the individual or company. Suss out professionals online through social media and ratings sites, noting those with favorable testimonials. Consider professionals who specialize in the work to be completed, and preferably, have samples to support that claim. Confirm licensing and insurance, as well as any credentials such as association affiliations or certifications, with the appropriate authorities.

A bigger home by a vetted team? That’s better.

Planning a major home renovation this summer? Tell us about it below!

Why You Should Never Ignore a Leaking Roof