In May, Microsoft co-founder Bill Gates and his wife Melinda Gates revealed in a Twitter statement their decision to end their marriage after 27 years. Since then, it has been revealed that the two never signed a prenuptial agreement, instead opting for a “separation agreement.” The process of splitting the couple’s assets will be a mammoth task.

Bill and Melinda have diversified their portfolio—worth more than $130 billion—for years, and one of their favorite investments is real estate. Here is an overview of all of the property the couple owned together at the time of their divorce: 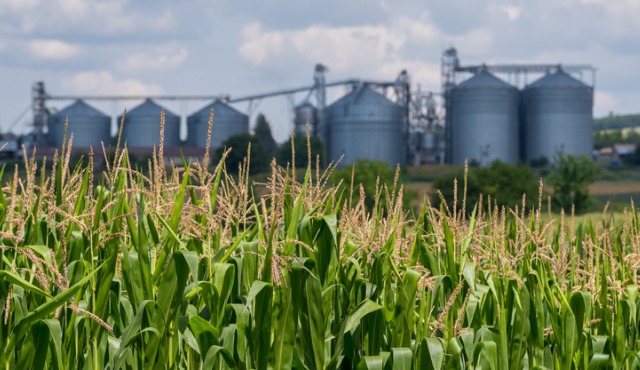 Bill and Melinda don’t publicly discuss this topic often, but they are the top owners of farmland in the U.S. With some 242,000 acres, the estimated value of their farmland is in the billions. According to the Tri-City Herald, 14,500 acres of Eastern Washington farmland was recently sold to the couple for almost $171 million—that’s nearly $12,000 an acre. If they purchased the rest of their farmland for similar prices, that would put the value of their 242,000 acres at almost $3 billion. 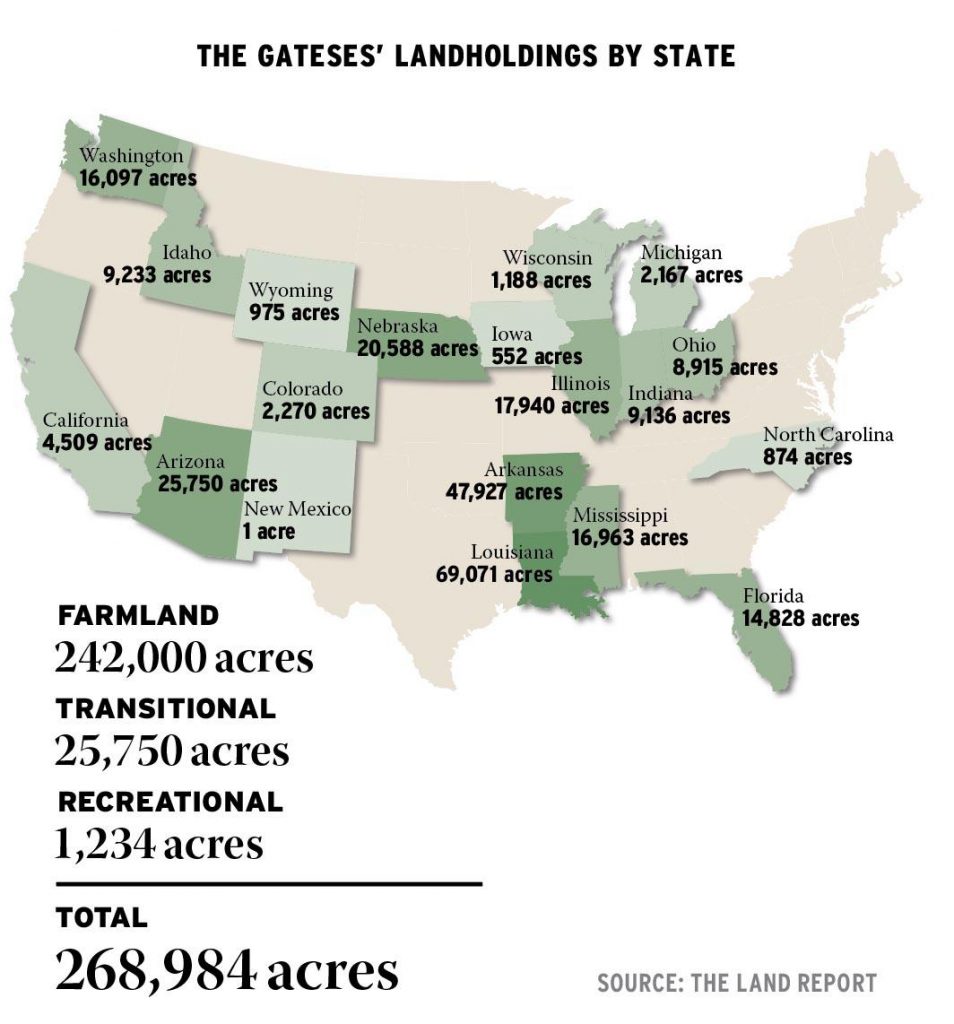 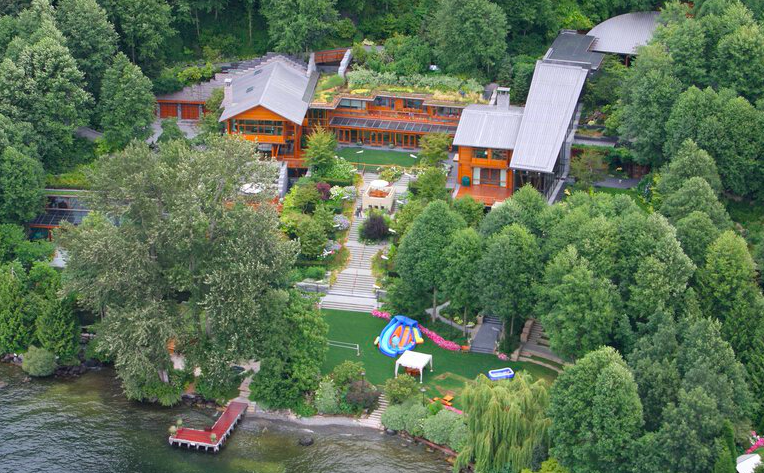 Bill and Melinda’s main residence—and by far their most impressive home—is a massive compound in Medina, Washington nicknamed 'Xanadu 2.0' in a reference to Citizen Kane.

The 66,000-square-foot home overlooks Lake Washington and, although there is no exact estimate of the home’s value currently, it had a total assessed value of $147.5 million on 2009 property tax documents. 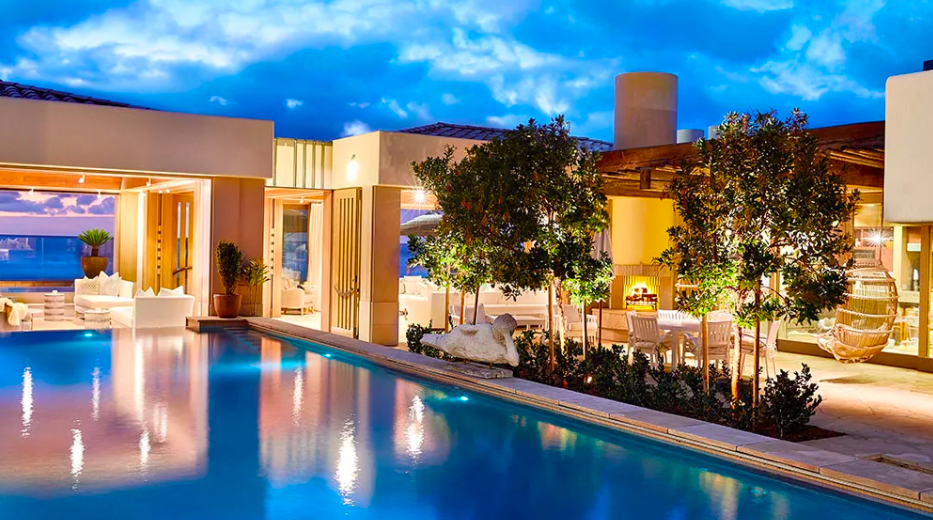 Last year, Bill and Melinda purchased a sprawling beachfront 6-bedroom, 4-bath home in Del Mar, California—outside of San Diego—for $43 million. The price makes this one of the most expensive home sales in this part of California ever. 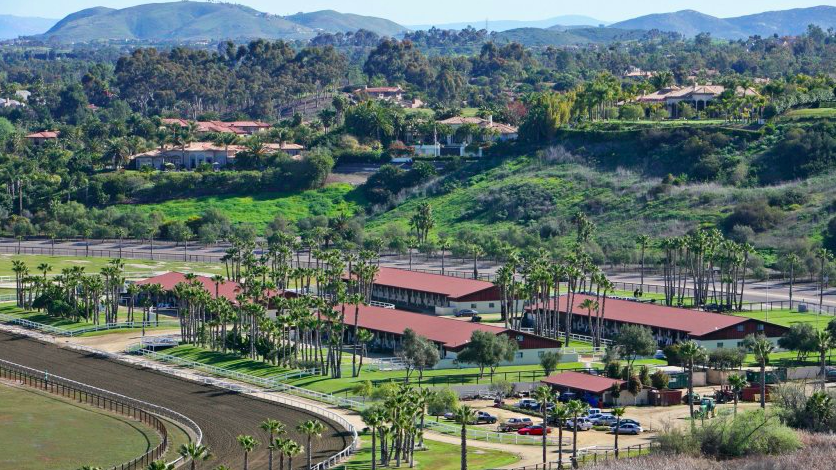 The Gates’ Rancho Santa Fe estate was purchased in 2014 because of its horse stables and proximity to a local race horse track. The 229-acre property was once home to Jenny Craig, founder of the Jenny Craig nutrition company, and was purchased by the Gates with hopes that it would one day be where their daughter Jennifer could train for her equestrian career. 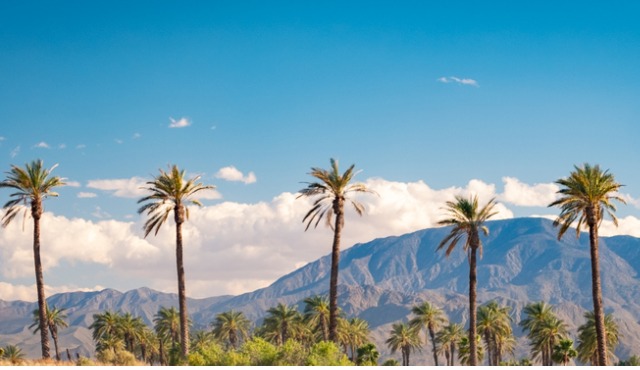 Bill and Melinda bought this massive mansion in the Coachella Valley for $12.5 million in 1999. The 13,573-square-foot home has six bedrooms, 11 bedrooms and more luxury features than you can count. 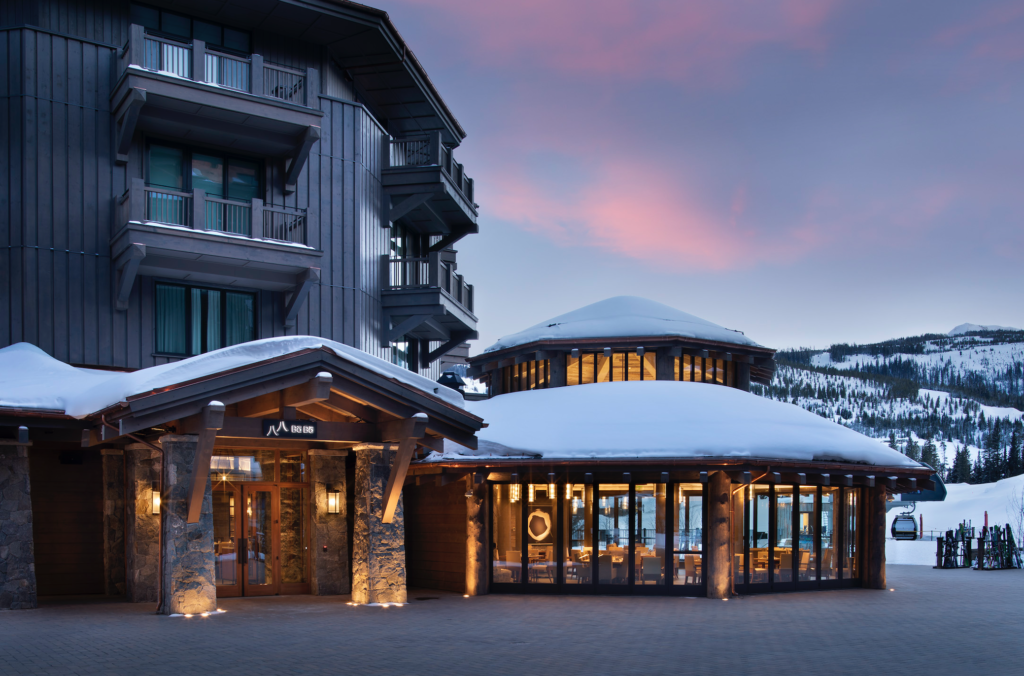 One of the Gates’ favorite vacation homes is in the Yellowstone Club in Big Sky, Montana. The private residential area is home to numerous A-list celebrity couples including Justin Timberlake and Jessica Biel. Although the price that the Gates’ paid for this property was never made public, there’s a $300,000 initiation fee, and more than $37,000 in annual fees...and you still have to purchase a home within the community. Single-family homes are priced between $5-25 million. 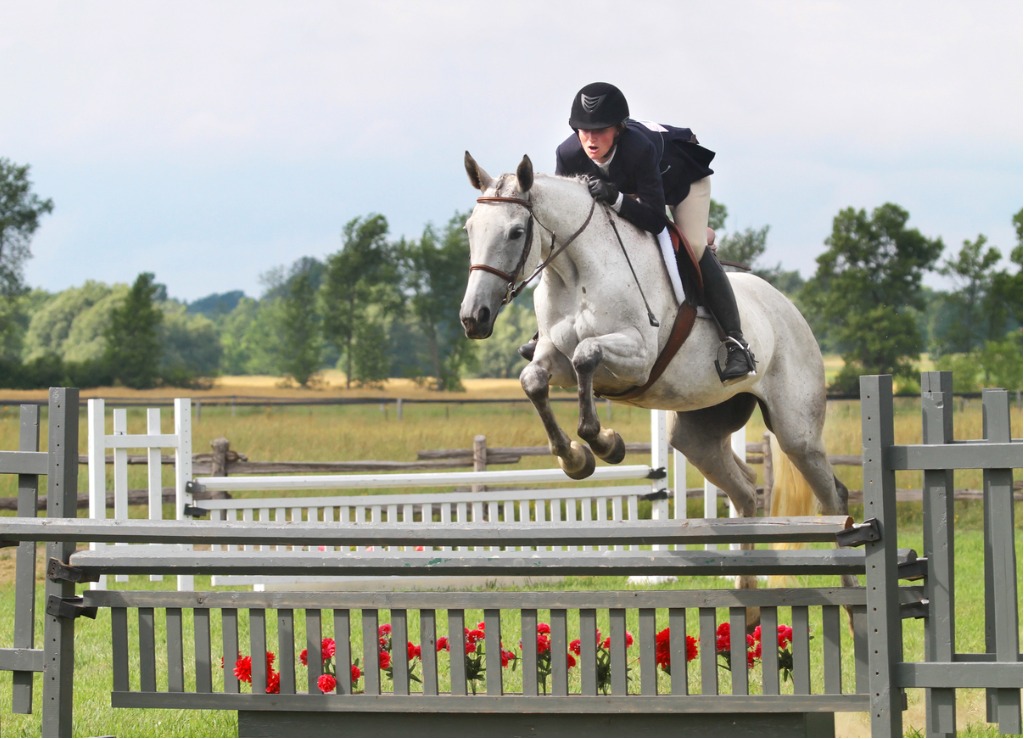 Bill and Melinda have purchased numerous properties in Wellington, Florida, over the years. These purchases are also a direct result of their daughter’s equestrian career hopes because of Wellington’s close proximity to the Palm Beach International Equestrian Center. 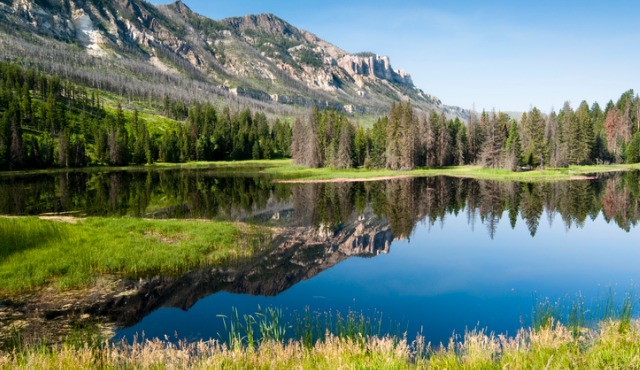 In 2009, the Gates' reportedly purchased a ranch in Wyoming that once belonged to Buffalo Bill Cody. Although the sale price has never been made public, the 492-acre home was listed for $8.9 million...and we can’t imagine Bill and Melinda doing much haggling.