On April 21, the world lost one of the most iconic musicians we had left: Prince.

The flamboyant, genre-bending musician passed away at his own estate which also doubled as his recording studio - Paisley Park Studios in Chanhassen, Minn., located just outside of Minneapolis. Named after Prince's song of the same name, the compound not only features his recording studios, but also a nightclub, rehearsal space, offices and plenty more.

“Prince wanted to have a place where he could do all his music...and do his tour rehearsals, choreography and everything under one roof, which back 25 years ago was quite progressive,” Paisley Park architect Bret Theony told CBS2. According to Theony, the estate took about three years from conception to its completion in 1987.

At nearly 65,000 square feet, the $10 million mansion was essentially his home, despite the fact that he didn't always live there. Prince was always secretive about his space, but these photos, provided by CBS2, give us a peek behind the curtain and the final fading glimpses behind the genius that was the Man in Purple.

The front lobby features balconies, cloud-painted walls and pyramid-shaped skylights. Prince's Love Symbol No. 2 can be found prominently on the floor, welcoming its guests. 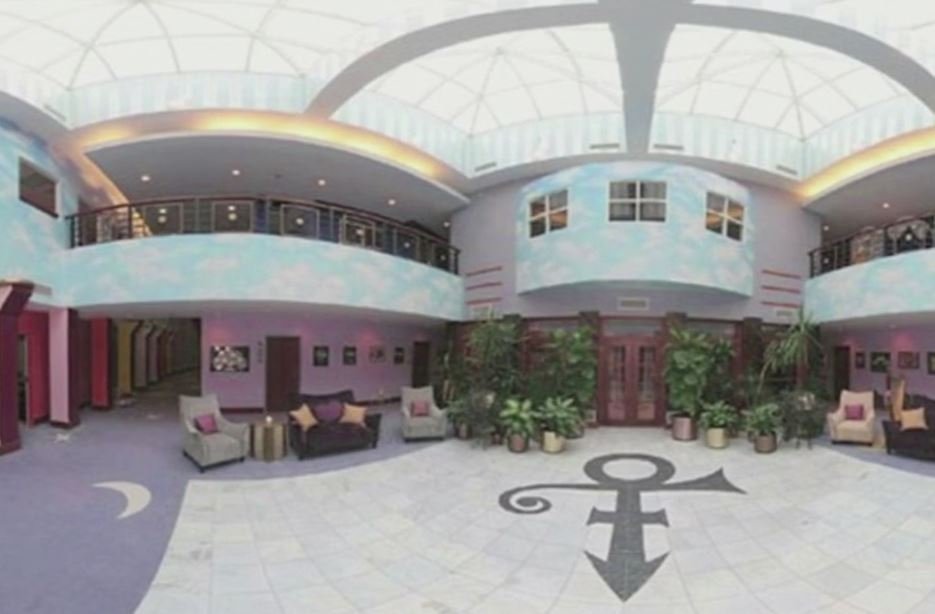 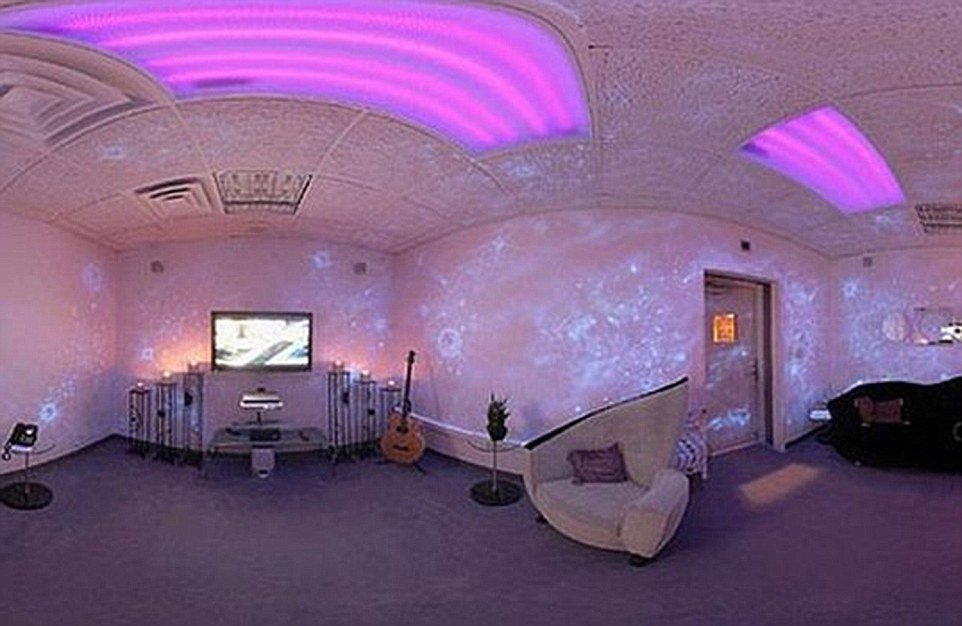 Just one of the many production spaces, recording studios and rehearsal halls found on the property.

His own nightclub? Check!

And about those secret vault rumors? They're all true.

“We did a vault for Prince. He wanted a place to keep his master recordings, but at the time it was very important to keep this a secret,” the architect said.

RIP to a legend. 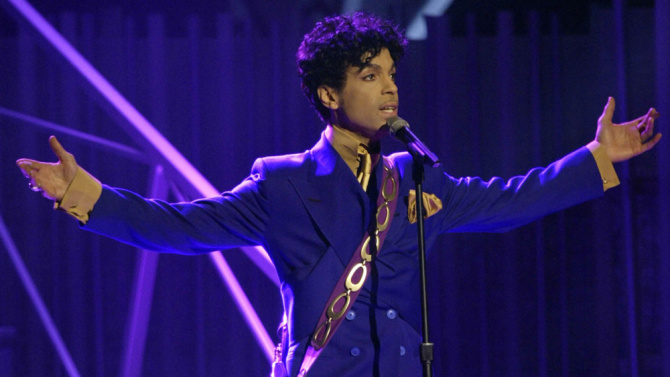