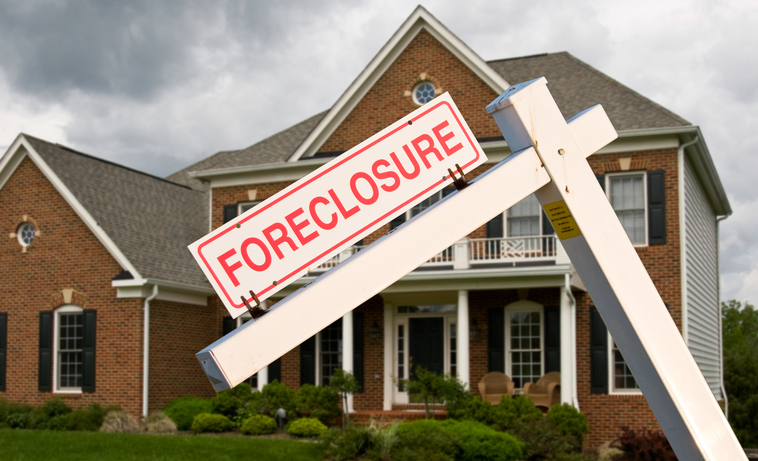 All signs point to an improved housing market — home values are up by about 30 percent since 2012, they’re selling faster, and overall demand is high. But this recovery has led to a dramatic decrease in the overall housing inventory.

Fortunately, there might be some relief from the shortage in sight. The inventory that has been hiding in the shadows for years is finally coming into the light.

While it’s unlikely this hidden inventory will cause a dramatic shift in the real estate market overnight, it could bring some much desired opportunities for “starter homes” that have been pushed out of the market because of rising home prices caused by a low supply.

So where is this hidden inventory that could promise some relief? When will it become available for sale? Today, I’ll try to answer those questions.

Why is this Inventory Up For Sale?

Study after study shows that foreclosure rates are declining. With the improved market, it would be natural to think that the impact of the housing crisis is over. But there are still some old foreclosures in the pipeline that are ready to pour over the dam of legislation and legal delays that have been holding them back.

Banks and lenders are starting to make the final push to flush out homes in the foreclosure pipeline, resulting in a higher surge in repossession and REO listings. The backlog of foreclosed homes that was created by lengthy judicial reviews and long foreclosure timelines are entering the market in states like New York, Florida, New Jersey, Arkansas and Hawaii. In states like Florida and New Jersey, some homeowners haven’t paid their mortgage in two or three years because the mortgage foreclosure process takes longer than 1,000 days, or almost two and a half years. Many of these homes will be for sale over the next year.

While foreclosure rates are declining, there is likelihood that these numbers will start to reverse. In 2016 and beyond, many homeowners may find it difficult to make their mortgage payments — pushing them into foreclosure — as “resets” are rolled out. For example, the government’s Home Affordable Modification Program (HAMP) provided temporary relief to borrowers during the housing crisis, but that reliefs ends after five years. These payment resets will increase the loan payment for nearly 900,000 homeowners — some of who will find it difficult to keep up with their mortgage in this sluggish economy.

HAMP isn’t the only program. It’s estimated that about two million modifications will face interest rate resets in the coming years, and a high percentage of those homes are in depressed markets with little to no equity in their homes. These resets pose an increased risk for the years ahead and may lead to more foreclosure inventory in all states.

On top of that, the Mortgage Forgiveness Debt Relief Act expires in 2017 and may not be renewed, which means that any mortgage relief given to borrowers will be treated as earned income for tax purposes, leaving the borrower with a larger tax bill than planned.

The foreclosure process isn’t over or likely to fully stabilize any time soon. It will take another couple of years before foreclosure rates return to pre-crisis rates.

A backlog of foreclosures are finally available for sale, but there is likely to be second wave of foreclosed homes since the foreclosure problem wasn’t solved, but delayed. You can expect REO listings and foreclosures to increase in the next coming years. How this impacts the real estate market largely depends on how fast these homes enter.

If all of these homes are dumped on the market, it could drive prices down, which would allow for new home buyers and buyers looking for “starter homes” who have largely been out of the market due to the rapid price increase over the last four years.

Unfortunately, banks are most likely to trickle the homes on the market so that they can keep their leveraging power, which means we’re likely to feel the impacts of the housing crisis for another five to ten years — just in time for another crash.

Alexis Craig, along with her Lansing real estate team, is setting out to establish a new standard in the real estate industry. She is published all over the Web. Her content has been seen by millions of investors, homeowners, home buyers, and real estate agents. You can learn more at Mocha Homes.