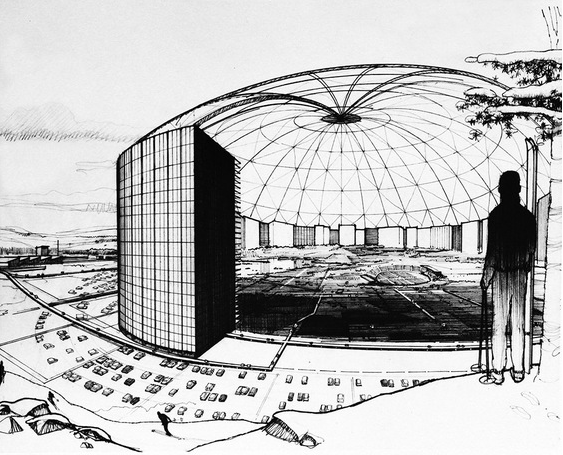 From AI and virtual reality to self-driving cars and solar mapping, Google’s reach extends well beyond the search engine—now, even in housing.

Alphabet hasn’t ruled out the possibility of developing a city “from the Internet up,” confirmed one of the Google parent company’s executives recently. “Technology,” the exec said, “ultimately cannot be stopped.”

Google is not the first to attempt to deliver the homes of the future. Epcot—the famed theme park at Walt Disney World in Orlando, Fla.—originated from an idea for a master-planned community, with Disney himself envisioning a wind tunnel metropolis that would inform the planning of future cities. 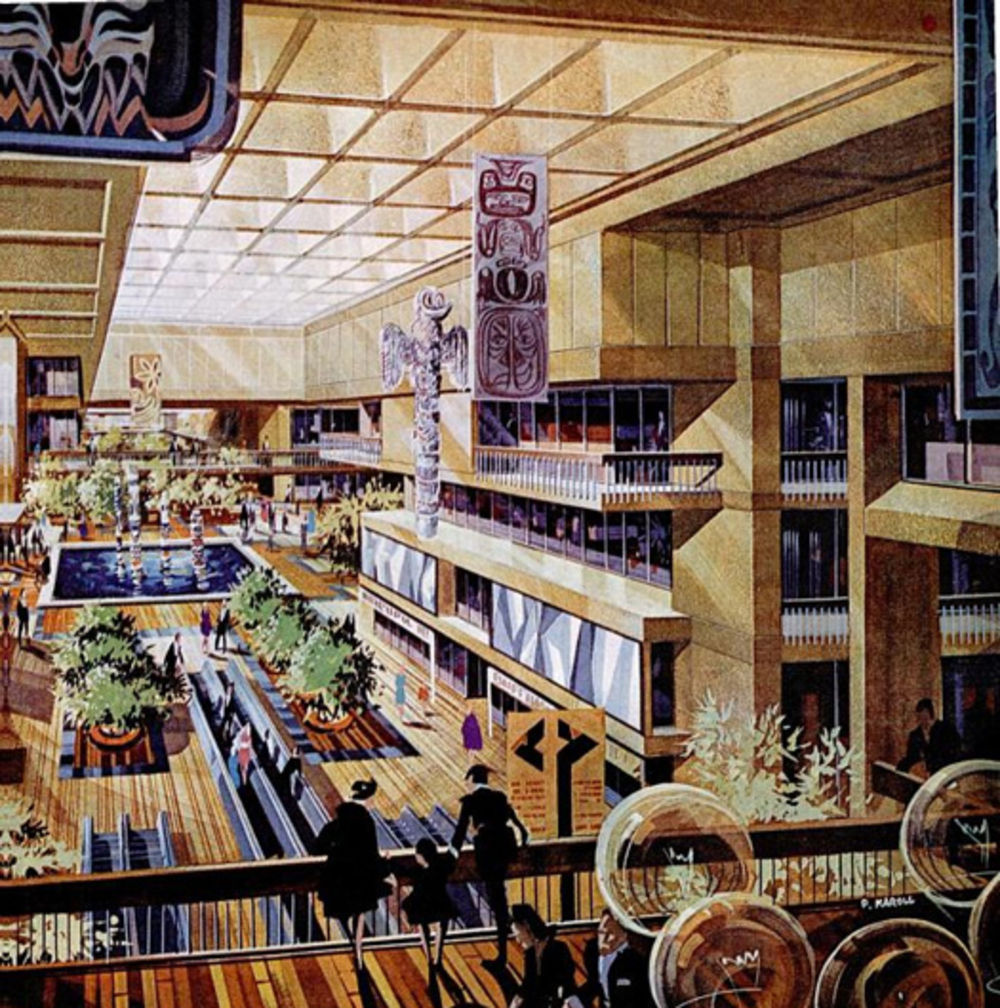 While Google’s intentions remain to be seen, a city built by the company—the database of all databases—could resolve issues plaguing the housing market today, including affordability and low supply.

We have to wonder: Where else might we be living in the future?

Mars shows promise—NASA recently sent an inflatable “room” to the International Space Station, a “habitat prototype” that could be adaptable to life on Mars, and one company has proposed 3D-printing homes, buildings and roads with the Red Planet’s soil. At the breakneck rate technology progresses, these “futures” of housing may arrive sooner than we expect.

We can only hope!