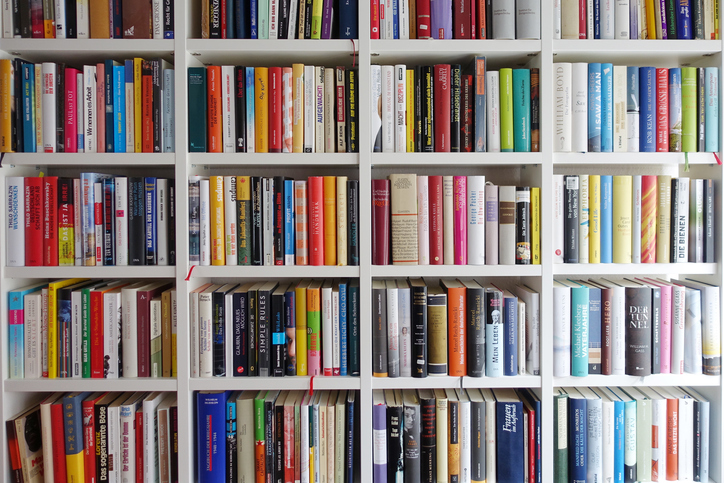 It’s a truth universally acknowledged that bibliophiles are big on bookstores and libraries. If you identify with this group and feel your current city is failing you in the reading department, here are some pointers as to where you might want to flee.

If you don’t have enough places to buy books, then what kind of life are you even leading? According to Publishers Weekly, these are the states with the most bookstores per capita (which will surprise you):

While you would expect places like New York and Massachusetts to come up, they don’t because there’s just too many people for the amount of bookstores.

In addition, Amazon* ranks the top 20 well-read cities around the States every year. These were the chart toppers for 2016:

*Do keep in mind that Amazon gets their numbers from the amount of Kindle and Amazon purchases, but they do also include magazines and newspapers in the lot.

And last but not least, you may want to consider a move (or a visit) to the homes of the nation’s prettiest libraries:

Being surrounded by other bibliophiles is like setting yourself up for positive peer pressure!

How to Prepare Your AC Unit For The Winter Months

What to Do When Your Heater Goes Out in the Winter

Broken Garage Door? Things to Check Before Calling a Professional