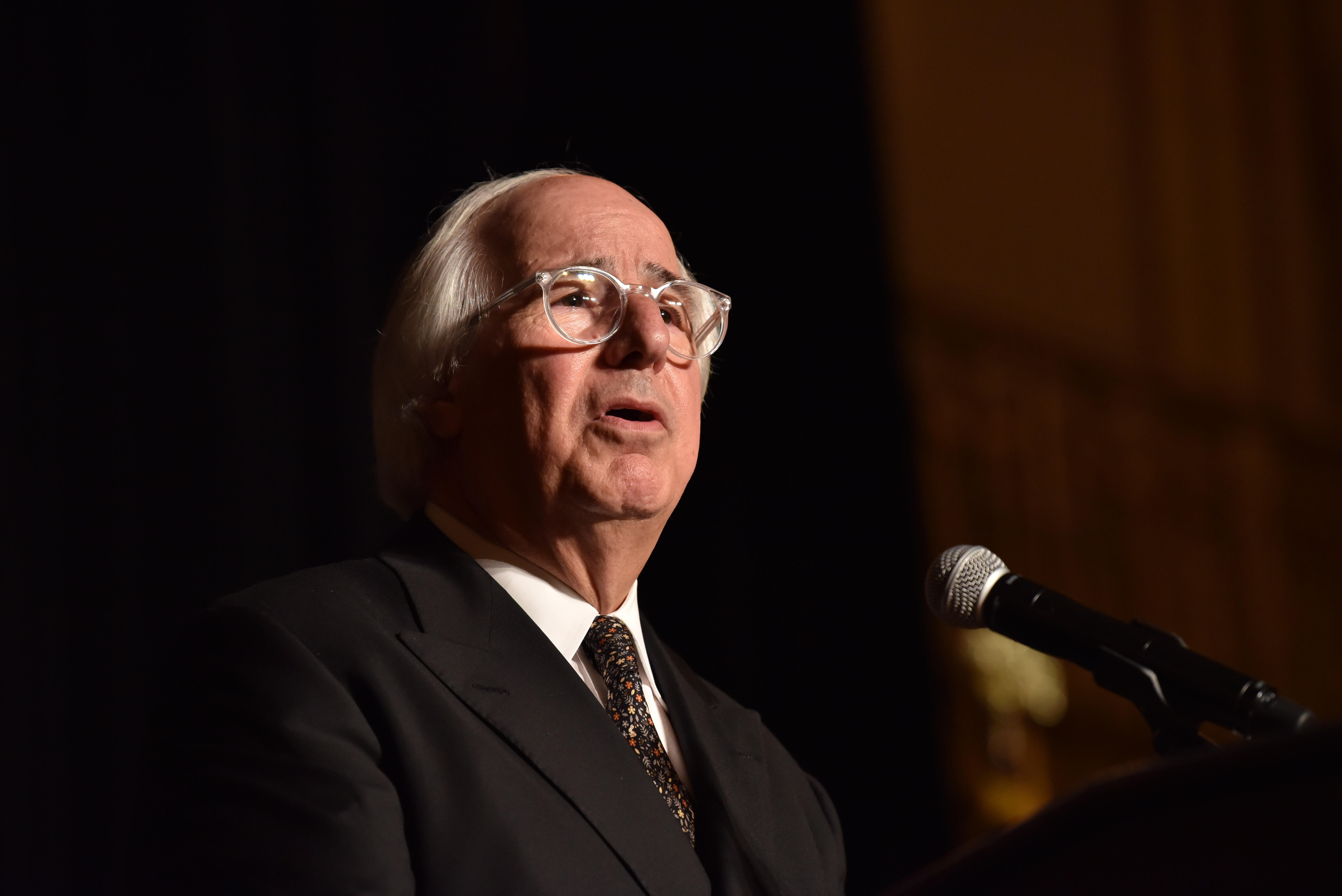 RISMedia recently presented Frank Abagnale, author and film subject of "Catch Me If You Can," as the keynote speaker at the 22nd Annual Power Broker Reception & Dinner, held in Chicago in conjunction with the REALTORS® Conference & Expo. Abagnale is one of the world's most famous fraud-prevention specialists, portrayed by Leonardo DiCaprio in the Steven Spielberg film. The sold-out event, honoring the brokers who ranked in RISMedia's 2017 Power Broker Report, as well as recognizing four leaders in real estate, was sponsored by Platinum Sponsors Buffini & Company, Homes.com, RE/MAX and Quicken Loans.

Abagnale told the story of his upbringing and the series of events that led to his career with the FBI. He grew up in New Rochelle, N.Y., as the middle child of four. At age 16, his parents got divorced and a judge forced him to choose who he would like to live with. As he could not decide and he was devastated by his parents' divorce, Abagnale left the courthouse never to be seen by his father again—and it was 17 years before he spoke to his mother again.

Abagnale soon ran out of money, and the jobs he found didn't pay enough, but he continued writing checks that began to bounce. Thinking back to a moment when he was told he looked more like a teacher than a student at Sunday Mass, Abagnale decided to alter his date of birth on his ID to show that he was 10 years older than he was. He was inspired by an airline flight crew that stepped out of a hotel on 42nd Street in New York City. After this moment, he imitated a Pan American World Airways co-pilot and absorbed the airline lingo after a few mishaps. Once he learned how to manufacture false IDs, he impersonated a series of professionals, such as an airline pilot, a teaching assistant, a physician and an attorney.

Abagnale was caught at age 21 by the French police, and was convicted of forgery and sentenced to 12 years in prison. After serving four, authorities offered to release him if he went to work for the federal government for the remainder of his term. Abagnale has now been with the FBI for 45 years and has not accepted the pardons of various presidents. He has done undercover work in high-profile cases, continues to teach at the FBI Academy, works on cyber-related fraud and is developing a security measure that can detect fraud in the banking industry.

Here's what Abagnale had to say about the current state of cyber security:

Hackers do not cause breaches; employees do. Abagnale brought up the recent Equifax breach, stating that "somebody at the company didn't do what they were supposed to do," which is what typically leads to a vulnerability. He said companies are failing to update their infrastructure, opening the door for hackers to come in. While retail hacks have a short shelf life, Abagnale said consumers can't change their name, Social Security number or date of birth—information that is typically warehoused for three to five years before it is used. Abagnale also said the one-year credit monitoring service is worthless, and that some states bury credit freezes or add fees, making it difficult for consumers to protect themselves.

Be careful with social media. Abagnale said "98 percent of stealing a person's identity is just finding their date of birth and an image of them." Facebook and other social media pages are the easiest way for fraudsters to get this information—they can even find your face through facial recognition on Google to get to your Facebook page.

Don't own a debit card. According to Abagnale, the credit card is the safest form of payment on Earth because the liability is always zero. People that use debit cards are making themselves vulnerable. He said that of every breach, in post-investigations, fraudsters took money from checking accounts, which were put on hold while they were examined. He warned not to use ATM cards, especially while overseas, as the card number can be used against you.

Don't write a lot of checks. Abagnale said that anyone who sees the information on a check—bank account number, routing number, name and address—can wire money out of that account.

Shred everything that can be of value to anyone else. "A true identity thief only needs your name and address to become you," Abagnale said. He also said the feds have the technology to put shredded documents back together again unless a micro-cut shredder is used, as it essentially shreds papers into confetti.

While Abagnale paid back the FBI for any stolen funds, and has been a huge asset to the government in detecting fraud, he said he regrets the time he lost with his family, especially his father, and he will continue his work in fraud prevention.

"The law sometimes sleeps, but the law never dies," said Abagnale. "We are very fortunate to grow up in a great country where everyone gets a second chance and that's why I'm with the FBI today—32 years after the federal court ordered me to." 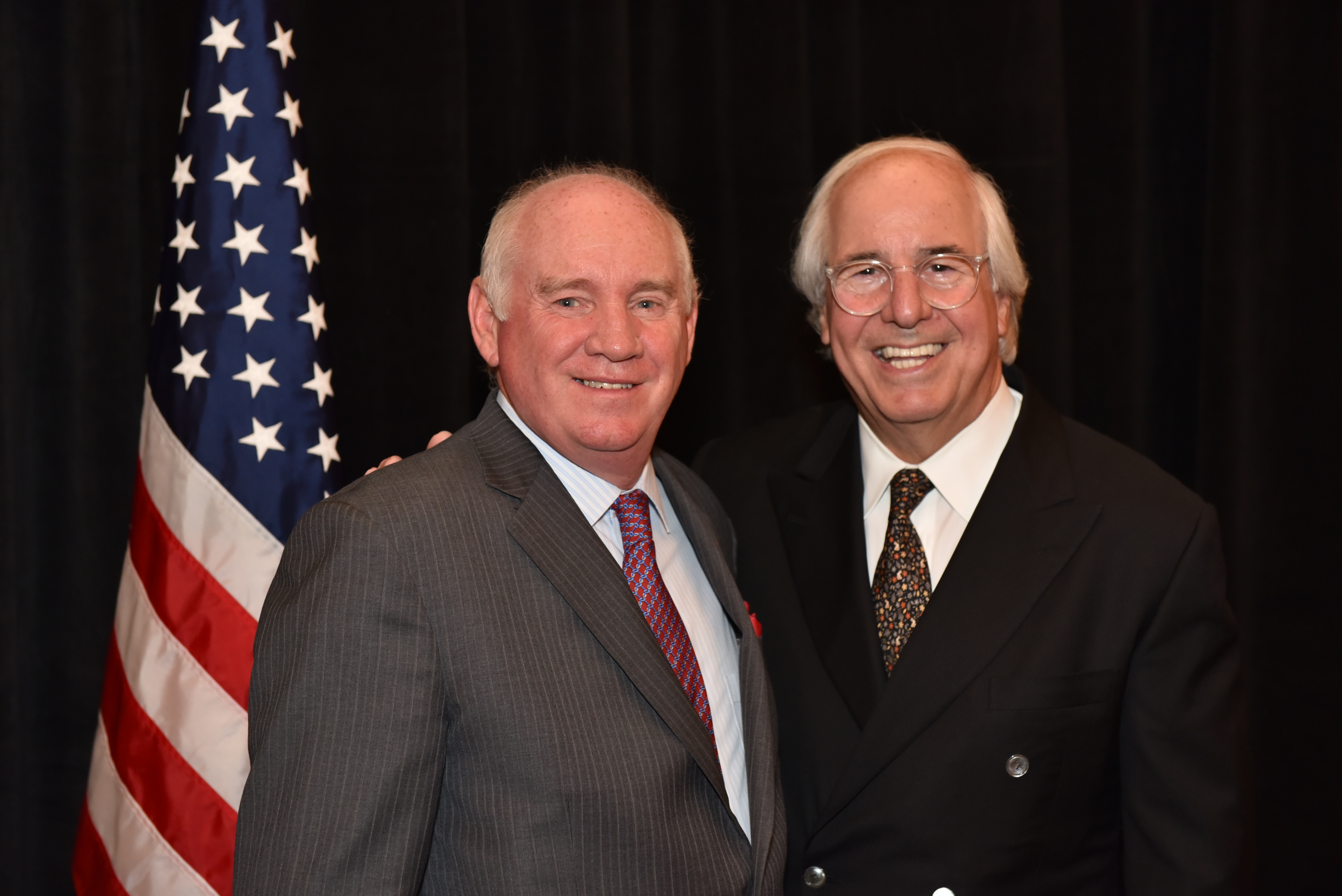 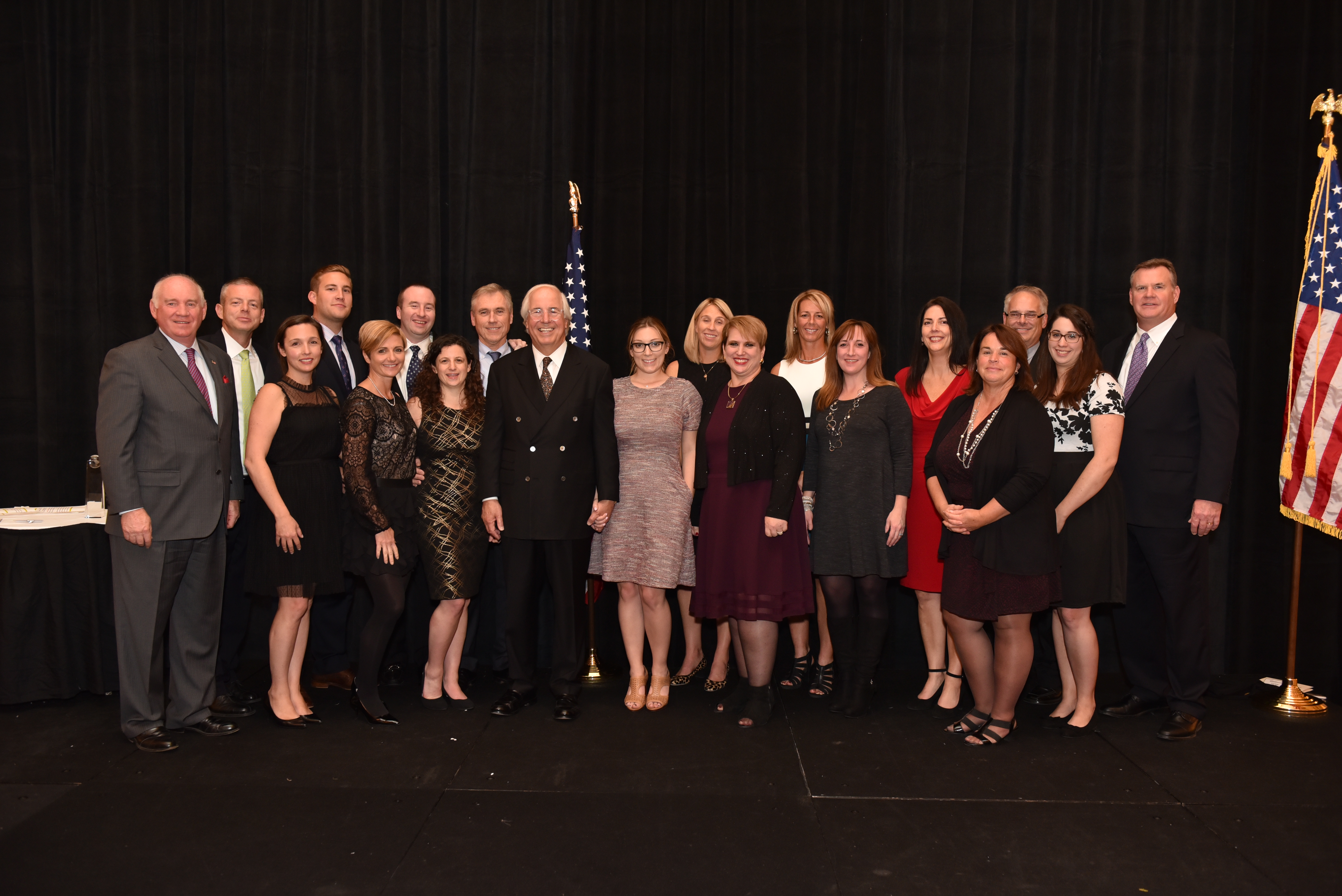 Stay tuned to RISMedia's Facebook for photos from the event, as well as RISMedia.com for more from this year's REALTORS® Conference & Expo, including RISMedia's Power Broker Forum.