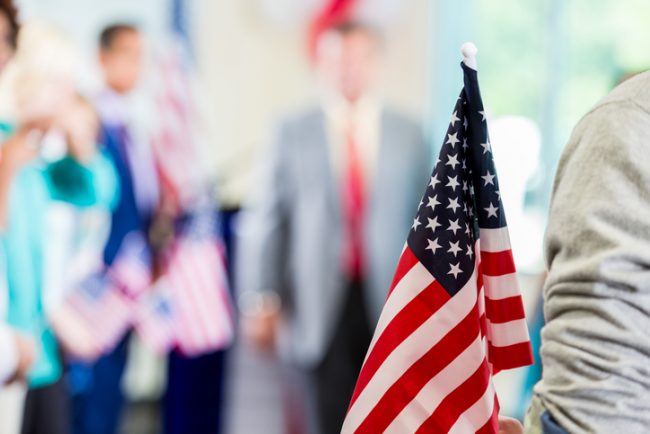 A new presidential term always brings change, especially when it comes to the economy. But despite the doom and gloom of the media, the overall economic outlook for the country and real estate market seems relatively positive, according to a recent Urban Land Institute webinar. During the hour-long webinar held last week, institute experts shared their views on what real estate professionals should expect as a result of new leadership in the White House and the federal executive departments, as well as new lawmakers in both houses of the U.S. Congress.

"Where are we today?” asked Rosen. “We go into this new regime with a very strong economy. We think that this sugar high being created by new fiscal stimulus will create more jobs. The unemployment rate is presently 4.7, but we think it will go down to the lower 4s with this new stimulus."

An uptick in jobs might simultaneously bring an uptick in housing, as financial stability will lure side-liners into the housing market.

"When you look at where we ultimately are, we're in a really good place on a comparison basis,” said March.

The biggest change that will come? According to Rosen, it's inflation. "Our best guess is inflation will be in the 3s and probably going over 4 percent. That is a big change."

But what does this mean for interest rates? According to Rosen, they will rise. "We've seen the low point of the cycle last year and we're about to see further increases."

Despite this, the overall outlook seems to be pretty positive for the real estate market, especially in terms of supply and demand. "We're still in pretty good supply/demand balance, with the exception of luxury condos and apartments,” said Rosen. “Development will continue to accelerate in this environment."

March echos an optimistic outlook: "The good news is the debt origination market is very very healthy, with 515 billion dollars estimated for 2016, which is above the all-time high of 2007."

Stay tuned for details on economic impact as the year rolls out.