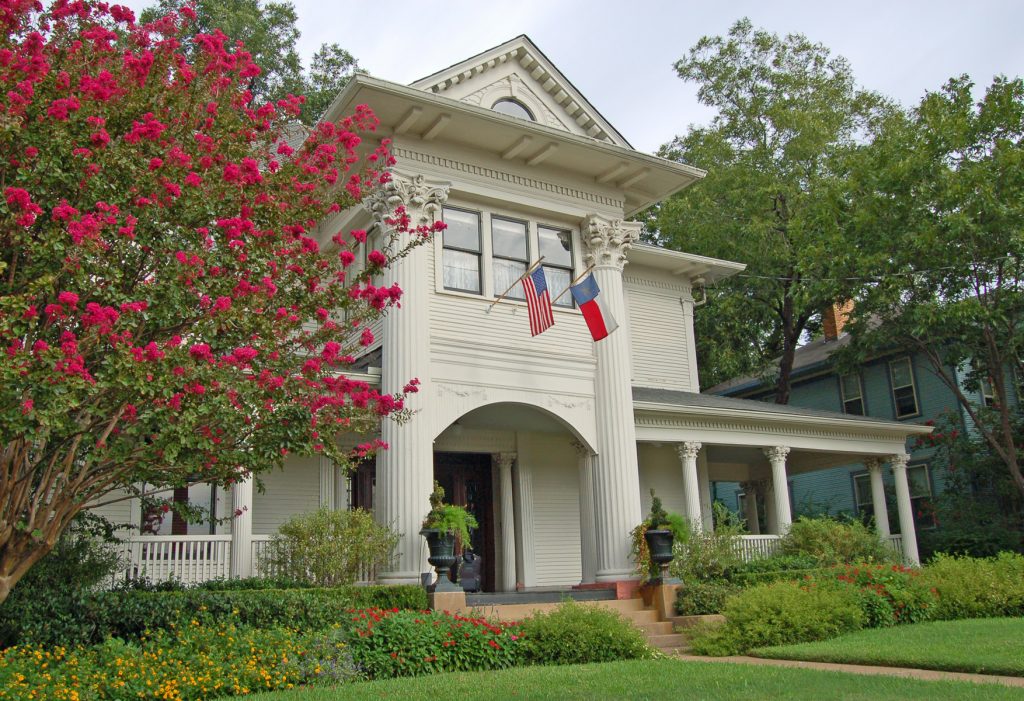 A better neighborhood comes with a lot of advantages for your family. Whether you're a history buff or just looking for a nice place to settle down, neighborhoods with a rich historical background carry many benefits for yourself and for children that grow up there. Here are some of the great things that you may experience by living in an historic neighborhood:

Potentially Lower Crime Rates
Finding a neighborhood that's safe is important to anyone seeking a new home. Neighborhoods with a rich historical background have clearly been around for a very long time, often resulting in older, lifelong residents that are invested in the maintenance of their neighborhood. Regular maintenance of the streets, as well as implementation of effective crime-prevention programs by the local police, are all something that these folks may have voted for in local elections.

More Educational Opportunities
Another benefit of living in a well-established, historical neighborhood is that the schools tend to be better funded. Generally, residents have been there for a long time, allowing them to build up financial stability that would contribute to taxes that fund public programs like schools, libraries and parks. They may also have local events held to celebrate the heritage of the neighborhood, giving you and your family a peek into history and a greater understanding of what brought about the place you live in now. Live reenactments of historical events, fairs and artistic performances are frequently found in cities that carry their history with them.

Improved Neighborhood Dynamics
Homes for sale in established neighborhoods are often more sought-after because of the ability to form connections with your neighbors. Tight-knit neighborhoods can be safer in general because, if a disaster hits, you'll be surrounded by friends who know you and will help you through hard times. This can also give you greater peace of mind when allowing your children to play in the neighborhood on their own, because you know the people living in it. With the decreased turnover, you have the opportunity to form lasting friendships with your neighbors, and be a part of a familiar community and culture that'll really feel like home.

Grand Architecture
An established neighborhood tends to have a higher density of older homes maintained to preserve their historical appearance. Depending on the area and history, these homes are likely to have arching ceilings, pillars, decorative awnings, towers, balconies and other features that will make even a small home feel like something out of a storybook. Living in an artistic structure will remind you on a daily basis of the history of your home and neighborhood, as well as give you greater satisfaction in general in regard to your living situation.

If you're considering moving to a historically-rich neighborhood, whether alone or with a family in tow, you'll reap many benefits from the culture and the stability that comes with it. Don't turn away a home solely based on the year it was built, but rather, consider the possibilities that come with superior architectural design and living in a safe and stable neighborhood.

No matter where you live, your house is only a home if it's where you love to be.

Meghan Belnap is a freelance writer who enjoys spending time with her family. She finds happiness in researching new topics that help to expand her horizons. If you're interested in learning about homes in historically-rich neighborhoods for sale in Florida, Belnap recommends Firefox Realty.