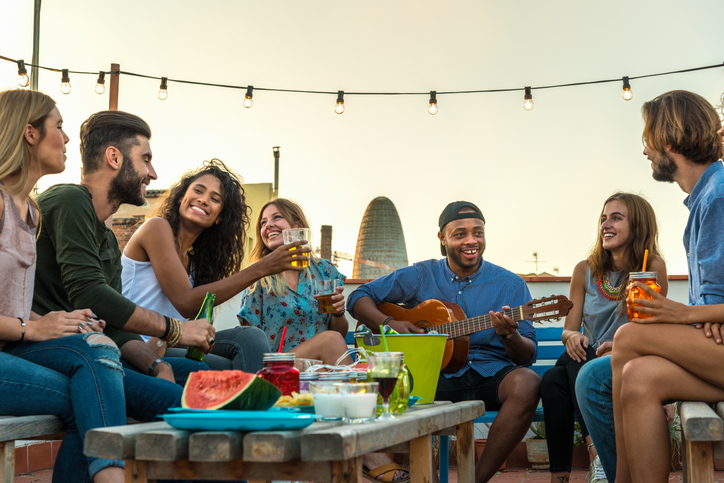 Many of us move for work, family or school—but how about moving for fun? According to WalletHub, the average American spends nearly $3,000 on entertainment each year. With that in mind, WalletHub recently released a report on 2018's Most Fun Cities in America.

While the No. 1 city may not surprise you (helloooo, Vegas!), some of the other list-toppers may. For instance, New York doesn't come in until the third slot, and Orlando beat out Miami, likely due to its several theme parks.

New Orleans, on the other hand, is mid-list in the ninth slot, whereas Los Angeles doesn't enter until spot 13!

Bars aside, San Francisco has the most dance clubs (per square root of population), 86.2 times more than in Plano, Texas—the city with the fewest.

Below is a list of the top 20 most fun cities in the country: