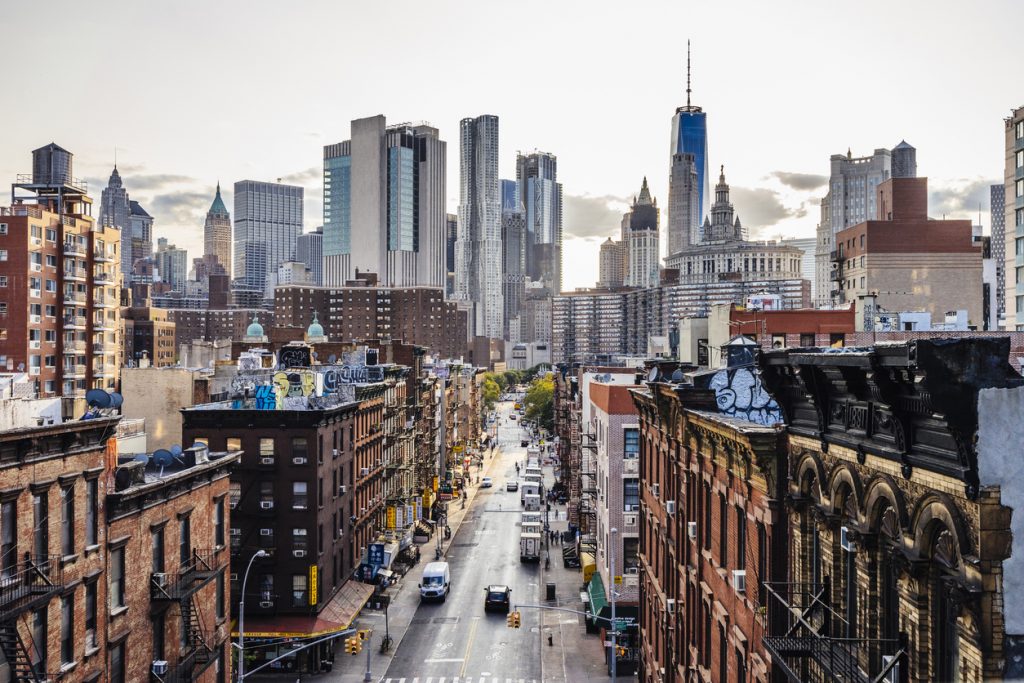 Moving to a new city can be extremely stressful. With so many moving parts, one thing you certainly don't want to forget is researching how noisy your new neighborhood will be. And nowhere is this more true than in New York City, where some of the highest levels of noise pollution in the country can be found.

But how do you research how noisy different neighborhoods are in a particular city? RentHop—an apartment listing site—found a simple solution. By aggregating all the noise complaints filed in the city this year, they ranked every neighborhood in four of the city's five boroughs based on noise complaints per capita.

One of the most interesting stats RentHop found is that median one-bedroom apartment prices for many of the noisiest neighborhoods in New York don't vary wildly compared to the quietest neighborhoods. All it takes is a little bit of research to find an apartment that's right for you in one of the quieter areas.

Below is an interactive map created by RentHop, which includes the population, median one-bedroom rent price, number of noise complaints reported and number of complaints per capita in each of the four boroughs researched:

For a full breakdown of RentHop's methodology and to see all this info listed out, click here.