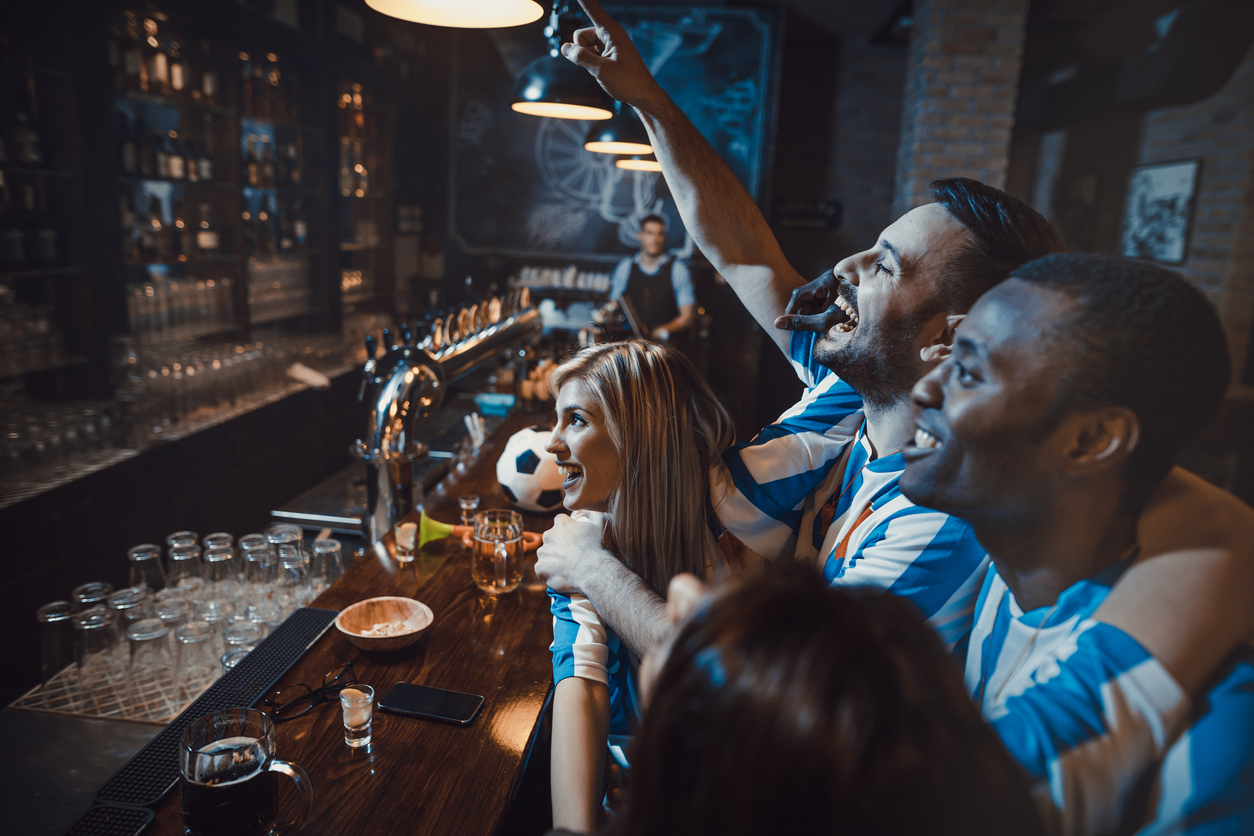 The final match of the 2018 FIFA World Cup, being hosted in Russia, is right around the corner. Soccer fans from around the globe—or football, depending on where you're from—are on the edge of their seats, waiting to see who will rank at the top. Although we're nearing the ultimate event, Americans have 2026 to look forward to, when the world's largest soccer tournament is coming to U.S. soil.

Seventeen cities have submitted bids to host. Which of these cities holds the most soccer-crazed fans? According to a ranking by Trulia, here's how they stack up, so you can live beside the biggest supporters:

What do these cities have to offer? Trulia looked at each location's prevalence of professional and recreational soccer clubs, and checked if they're home to a Major League Soccer (MLS) team or National Women's Soccer League (NWSL) team. Additionally, Trulia took into account the overall market demand in these cities based on eight-year home value increases, as the U.S. event will not take place until 2026.

Seattle ranks No. 1, as it typically sells out of tickets for its major league soccer events. Seattle's claim to soccer fame? The Seattle Sounders have won the MLS Cup, and the Seattle Reign FC are two-time winners of the NWSL Shield. Not to mention, Seattle has one of the hottest real estate markets in the U.S. in terms of home value increases.

Denver follows close behind for its MLS Colorado Rapids team. It has the highest concentration of sporting goods stores and is ranked third in soccer clubs. And while Miami came in at a low No. 14 on the list, things could change in 2020, when David Beckham's co-owned expansion team makes its debut.