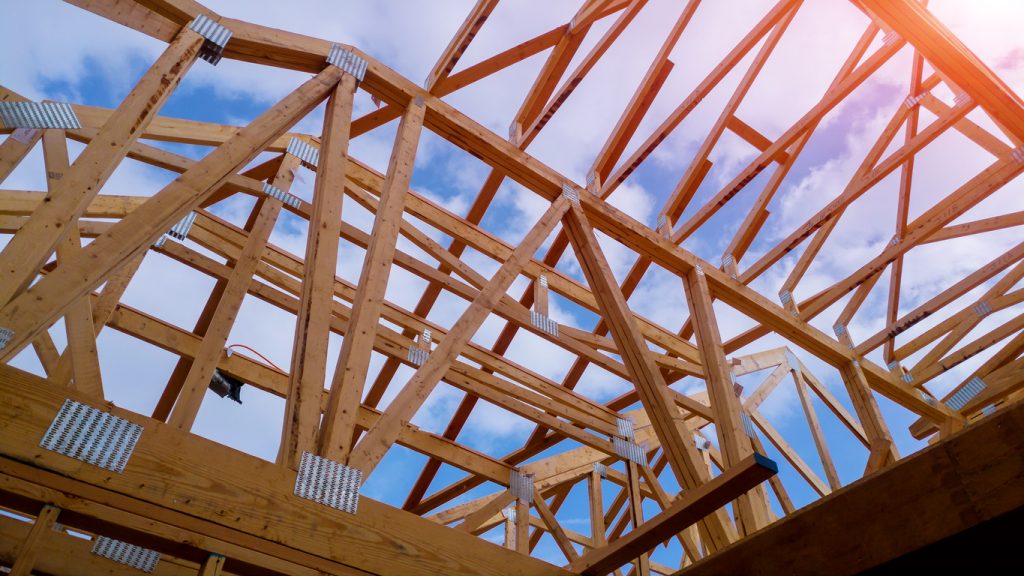 In most cases, it makes sense to search for older things rather than their newer counterparts when you want to save money. This doesn't, however, always hold true when it comes to buying a home.

Related: What REALTORS Need to Know Before Recommending Custom Home-Building

Here are several factors that can lead to older homes costing more than new construction:

One of the great things about buying a new home is that everything inside is new. This generally means that most of the appliances and systems were built in the last few years, which in turn means that they tend to be more energy-efficient. On top of better appliances, newer homes feature the latest in design for insulation, from the framework to the material used in building. This means that, over time, the cost of owning new construction can actually be substantially less than the cost of owning an older home.

Sometimes buying an older home can also cost more simply because it has perks that aren't available in new homes. Classic architecture, antique fireplaces or period-specific additions can command a great deal of money, and they're simply not features that you get in a newer home. Buyers who want these features are willing to pay a premium, which drives up the price of homes that have those touches. As such, new construction may be much cheaper in comparison.

Older homes cost more to take care of than newer homes, if only because time tends to be unkind to any building. In the short term, at least, it's also more likely that a homeowner would have to replace big-ticket items in an older home than in a newer home. New construction homes may cost more upfront, but the actual cost of living in an older home will generally be quite a bit more.

In many cases, the true cost of a home comes down not to the style of the house or what perks it offers, but rather the value of the property on which it sits. New construction can often be less expensive simply because the area in which it was built hasn't had time to gain the same sort of social cache as older construction. An older home in a well-established neighborhood is almost always going to cost more than new construction in a less desirable area.

Old homes aren't always cheaper than their newer counterparts. Even when new construction costs more to buy, it can still cost less than living in an older home. As such, it's always a good idea to look at both types of homes when you're trying to find something that will fit your budget!

Meghan Belnap is a freelance writer who enjoys spending time with her family. She finds happiness in researching new topics that help expand her horizons. Looking to build a new home? Meghan recommends Team Tyler Homes.