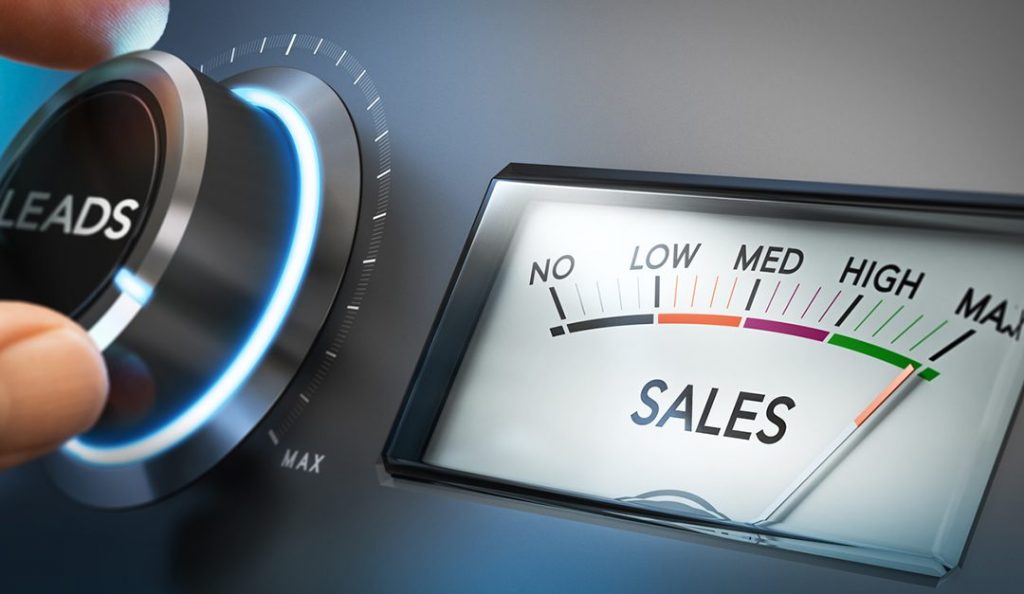 Region Served: King and Snohomish Counties
Years in Real Estate: 2.5
Number of Team Members: 20
Had a Team Since: The end of 2017

You were a well-known restaurateur prior to joining the real estate industry. Why did you ultimately give up restaurants for real estate?
It’s a long story, but the short of it centers around the fact that Washington State changed its minimum wage in October 2016. We had 400 employees at that point, which changed our overhead $50,000 a month—putting us in a position that was no longer economically viable. Luckily, we saw the headwinds coming, so we decided to get our real estate licenses as all of this was taking place because we didn’t think there was a way to survive. I had worked as a real estate developer and builder prior to getting into the restaurant business, so it was a natural place to go back to.

Being new to the business, where did you source your customers?
While we jumped into pay-per-click (PPC) immediately, as it was a cheap and easy way to get started, we transitioned over to realtor.com® last May after meeting the team at an industry conference. In getting to know the company, it became clear to us just how ready their leads were when compared to those being generated through a pay-per-click strategy. This is what ultimately gave us the incentive to dabble in realtor.com and eventually scale it. It didn’t take long to discover that the leads we were getting from realtor.com were warmer, which led to them converting at a much higher level.

What else are you doing to let local homeowners know about your successful new company?
We do a lot of video marketing on social media, in addition to continuing to take advantage of PPC and realtor.com, as well as a variety of mass media marketing. As far as the videos we’re sharing on social media, most are either market reports or educational videos that we use to help people understand common misconceptions or myths surrounding the home-buying or -selling process. Additionally, we recently began using Local ExpertTM, which seems to be going well so far. Since we have 50 percent of the marketshare, we have a lot of impressions, and we’re excited to see where that goes as we head toward the future.

How is it working now that you’re this far along with the lead programs?
We’re seeing high conversion rates, north of 5 percent, which is really good when you consider the fact that PPC leads typically convert anywhere from 1-2 percent, while Facebook is closer to 0.5-1 percent. In 2018, we closed nearly $400,000 gross commission income (GCI) with realtor.com.

What influenced your decision to form a team?
Wanting to help other agents become productive and thrive, while at the same time being able to help more buyers and sellers that we couldn’t get to ourselves.