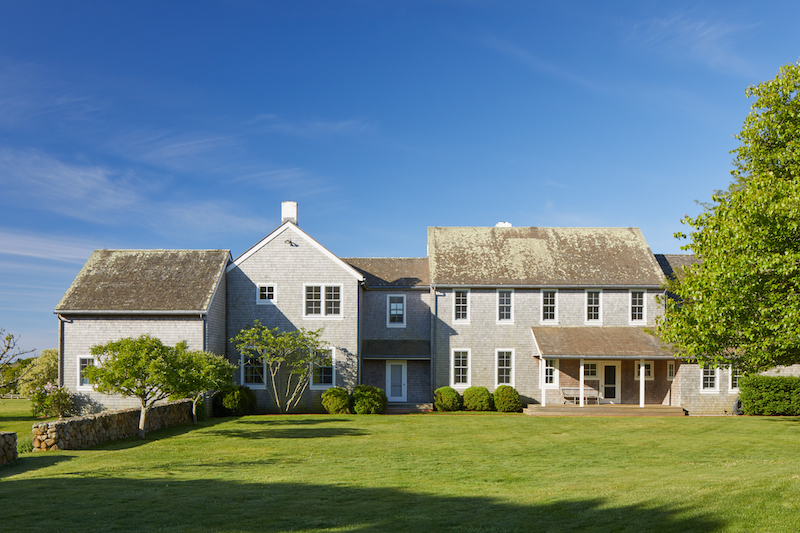 Red Gate Farm, the formal name of Jacqueline Kennedy Onassis's Martha's Vineyard estate, recently hit the market for $65 million. Located in Aquinnah, Mass., the estate sits on 340 acres at the edge of Squibnocket Pond, and includes over a mile of Atlantic Ocean beachfront access.

Outside, features include two freshwater ponds, a vegetable garden, blueberry patch, an outdoor pool, tennis court and a fairy treehouse built for the Kennedy Onassis grandchildren. The original cabin still remains on the property. Other structures include a three-bedroom caretaker's house, a barn, two garages (one with a two-bedroom apartment), a temperature-controlled storage building and a boathouse. 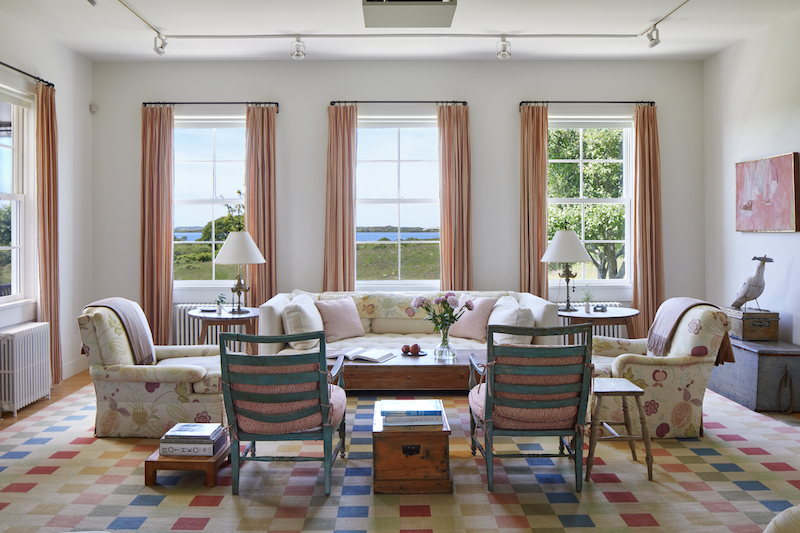 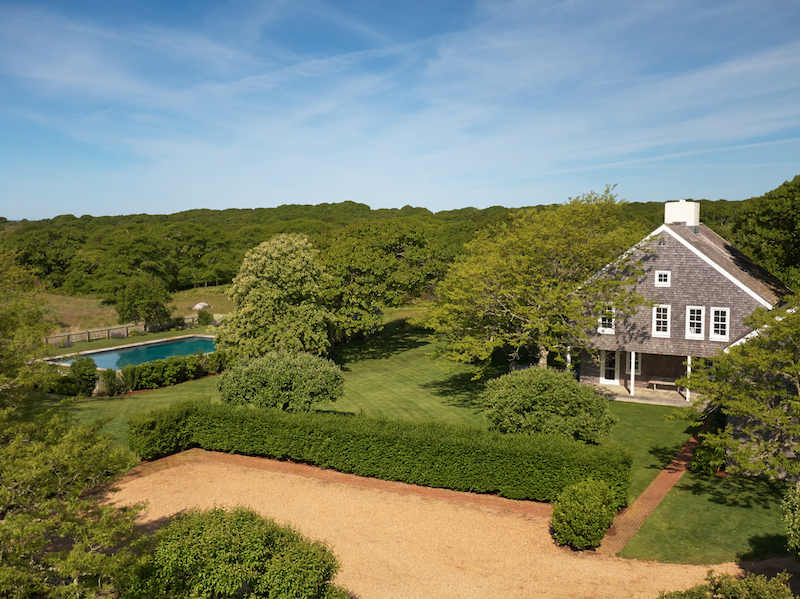 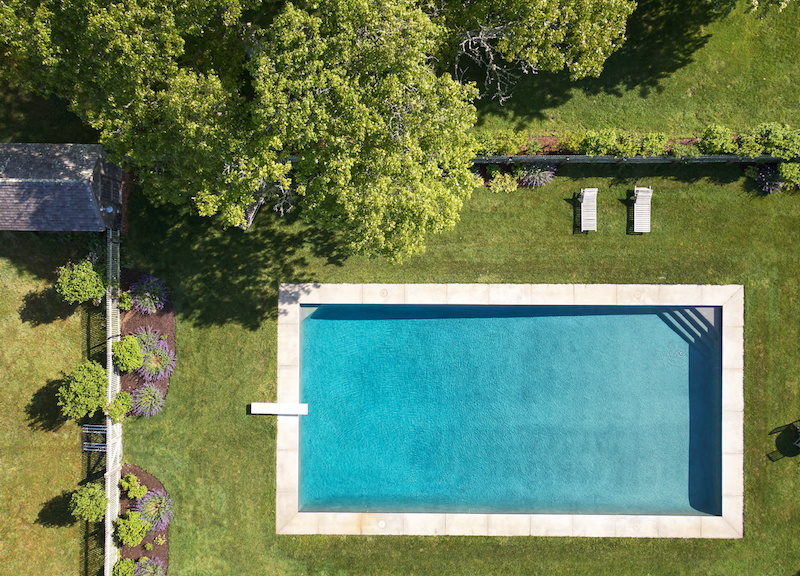 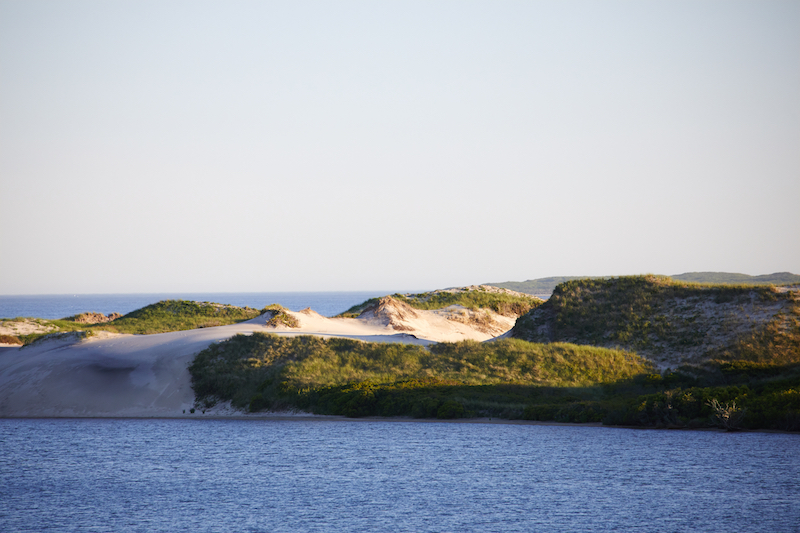