Chances are your real estate team isn't posting on social media enough. A recent RISMedia survey found that 38 percent of agent teams typically post three to six times per week, while another 37 percent of respondents admit that they post less than two posts per week.

However, how often your real estate team should actually be posting on social media depends largely on the channel. According to CoSchedule, in order to increase awareness and engagement, businesses should post:

Below is an infographic—pulled from RISMedia's Ultimate Real Estate Team Guide—that illustrates how often real estate teams admit they post on social media: 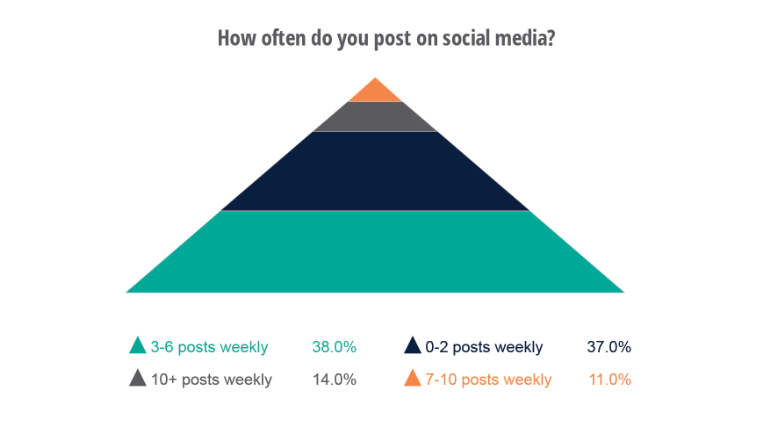 Get the Most Out of Your Educational Social Media Content

4 Essential Steps to Buying a Home

What Homebuyers Ask for When They Make an Offer

3 Ways to Improve Your Authenticity on Social Media