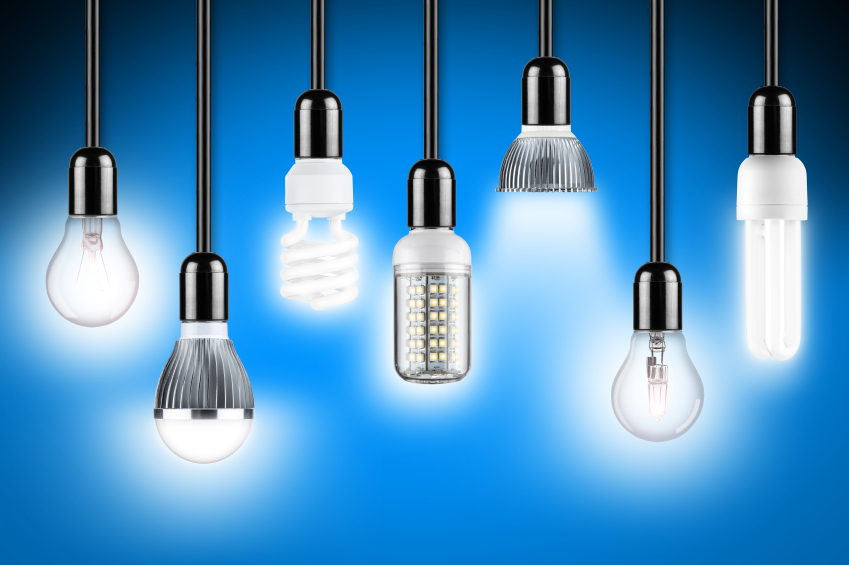 LED lighting is basking in the residential spotlight.

Results of a recent survey by the American Institute of Architects (AIA) indicate LED lighting is leading the growth in demand for both kitchen and bathroom features in American homes. The survey questioned more than 500 architecture firms that specialize in residences.

As large pantries and double islands are slipping in popularity among kitchen features and water-saving toilets are going down the drain among bathroom features, the popularity of LED lighting is growing at what AIA’s chief economist, Kermit Baker, calls a “strong rate.”

“LED cabinet lighting is in especially strong demand,” according to the Decorator’s Wisdom blog.

With AIA proclaiming that kitchens “have reinforced their position as the center of the home,” Dawn Zuber, chair of AIA’s Custom Residential Architects Network, points out that architectural lighting is a “key component” in high-quality kitchen design.

Zuber, who owns Studio Z Architecture in Canton, Mich., says LED is rising in popularity as homeowners grow more energy-conscious and adapt to the federal government’s phase-out of the most inefficient types of incandescent light bulbs.

A 2015 survey by lighting company Osram Sylvania found that 65 percent of Americans had purchased LED bulbs for their homes, up from 30 percent in 2013.

Zuber says the color characteristics of LED lighting have improved over the past several years, with LED now mimicking incandescent lighting. The light-emitting components that make up an LED bulb are tiny, she says, so LED lighting can take many forms. For instance, LED lighting can be used in chandeliers and lamps, and on kitchen cabinets and ceilings.

The Decorator’s Wisdom blog says the LED lighting trend remains in its infancy and predicts the trend “has staying power,” with LED staying relevant “well into the coming decades.” The U.S. Department of Energy predicts LED lighting will make up 84 percent of all U.S. lighting sales by 2030.

“This is one of those trends that makes perfect sense. When total energy costs are considered over the long term, LED lighting is both more affordable and more practical than other alternatives,” the Decorator’s Wisdom blog says. “While the upfront costs for LED lighting do tend to be higher, the overall energy costs associated with LED lighting are considerably lower when calculated over an entire lifespan of use.”

John Egan is editor in chief at LawnStarter, an Austin, Texas-based company that enables people to find, schedule, pay for and manage lawn care services.

Should You Add Commercial Appliances to Your Home?

Reasons to Schedule an Inspection Before Buying a Home

How to Fix Most Common Cooling Problems in Your Home