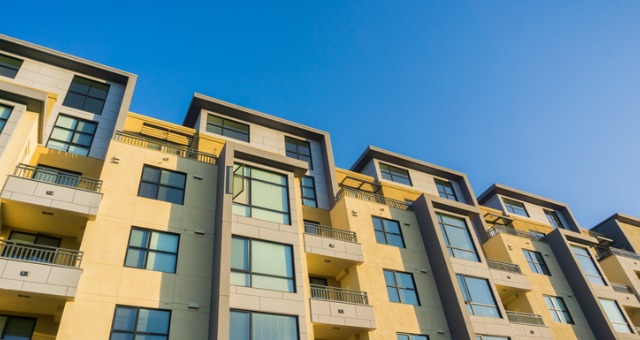 Unless you live in a studio apartment, chances are your rent increased last year. Over the past year, apartment rents increased nationwide, according to Apartment Guide's 2020 Rent Report.

Rent prices increased for one-bedroom (3 percent), two-bedroom (1.7 percent) and three-bedroom apartments (1.2 percent) at a higher rate in 2019 than in 2018. For studios, there was virtually no change, with less than a 1 percent increase year-over-year. 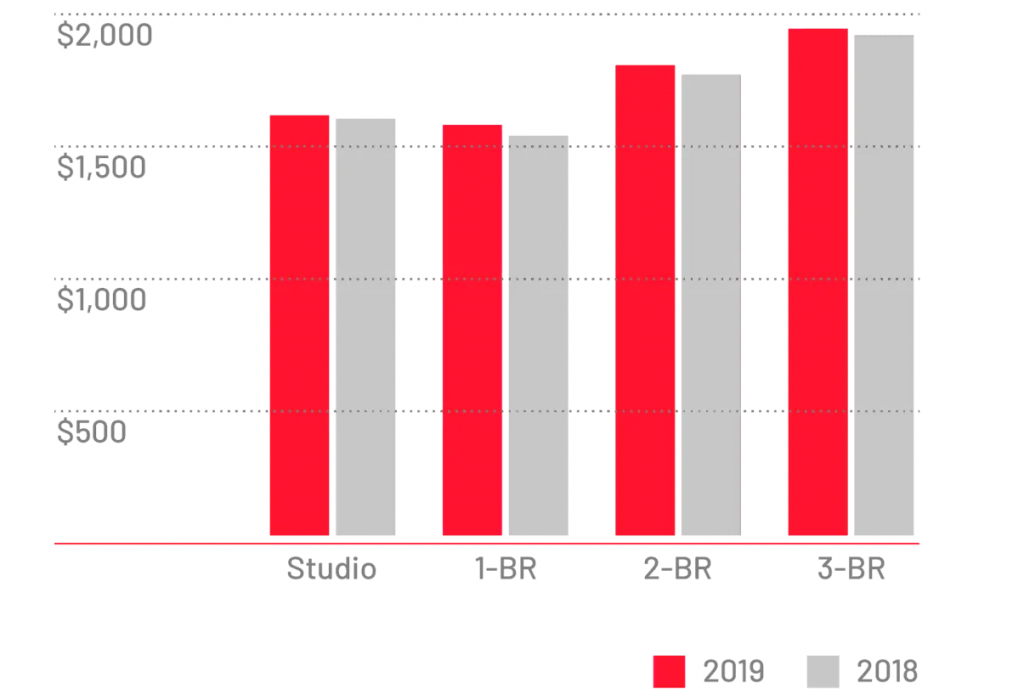 These are the 10 states that saw the greatest increase in average one-bedroom apartment prices last year: 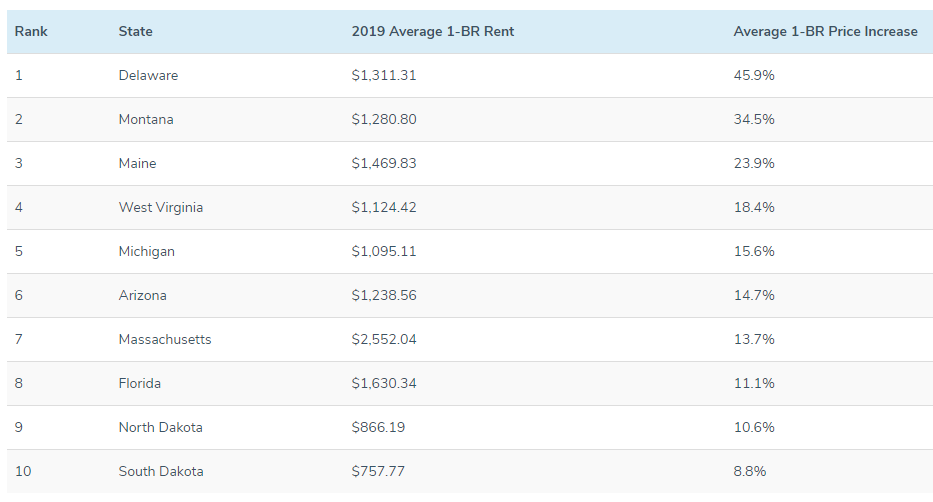 Alternatively, there were three states that saw an overall decrease in rent prices in the double digits. They were: Arkansas (-13 percent), Iowa (-11.9 percent) and Alaska (-10.5 percent).

"While high demand is contributing to price increases nationwide, there are neighborhoods and communities in almost every city that are more reasonably priced. Renters just need to shop around and determine what location and costs make sense for them," adds Davis.

To view the full report, as well as interactive maps produced by Apartment Guide, click here.