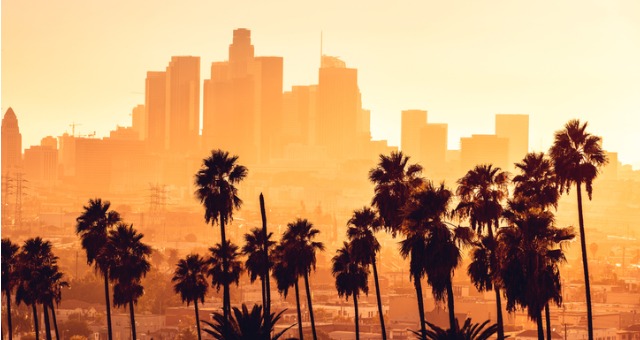 To come up with this list, as well as the list of the best cities for newlyweds to move to, Destify weighed the following data from more than 300 U.S. cities: median household income, median home value, number of newlyweds, cost of raising a child and the number of restaurants and dining options available.

Here is a U.S. map, provided by Destify, which illustrates the locations of the 10 best U.S. cities for newlyweds to live in: 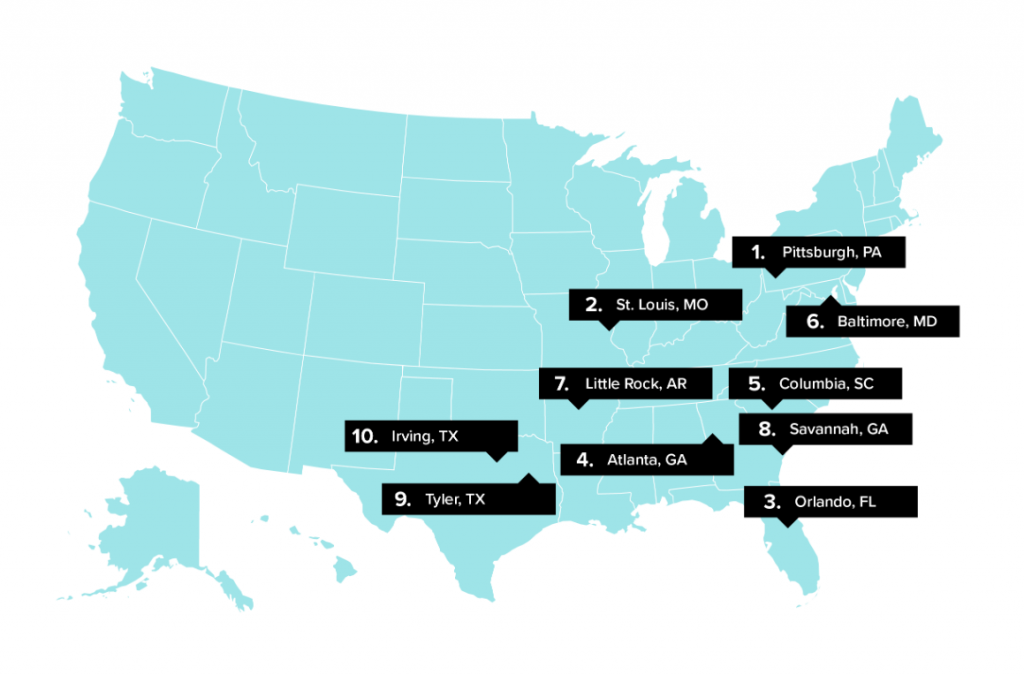 "Newlyweds often get caught up in the excitement of planning their dream wedding, but that's just the beginning," Garrett Nutgrass, digital marketing manager at Destify, tells Housecall. "When it comes to planning for the long term, they have to weigh a number of both short- and long-term factors."

Below are the 10 worst cities for newlyweds to live in, according to Destify's study:

"It's tempting to pick a city in which you'll be surrounded by your peers and vibrant nightlife, but there's long-term planning like the cost of having a family and income trajectory," Nutgrass adds.

Although Southern California is an exciting place for young newlyweds to live, it can have a major financial impact on your long-term plans. Destify's study highlights the fact that there are areas across the U.S. that offer a balance between the two.

To view Destify's study and a full breakdown of their methodology, click here.