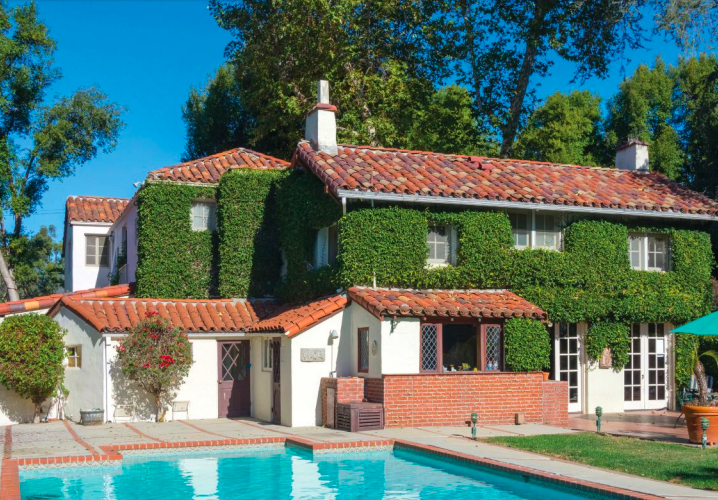 This month, Great Spaces counts the zeroes, with two dizzyingly high-priced properties on the West Coast.

A Luxurious Steal in Santa Monica

On a flat lot in Santa Monica, Calif., sits this $20 million-dollar steal, the former home of John Parkinson, the architect behind countless Los Angeles pre-war projects. On a coveted cul-de-sac near the Pacific, the abode comes complete with guesthouse and pool, draped in greenery and mature trees. At more than 4,700 square feet of Spanish style and wrapped in wrought iron, the home has five bedrooms, three-and-a-half bathrooms and a living room with wood-coffered ceiling.

Beyond the main property, the guesthouse, with another three bedrooms and three-and-a-half baths, overlooks a lighted tennis court. All this on 1.223 acres—the city’s largest level residential space, according to public records. 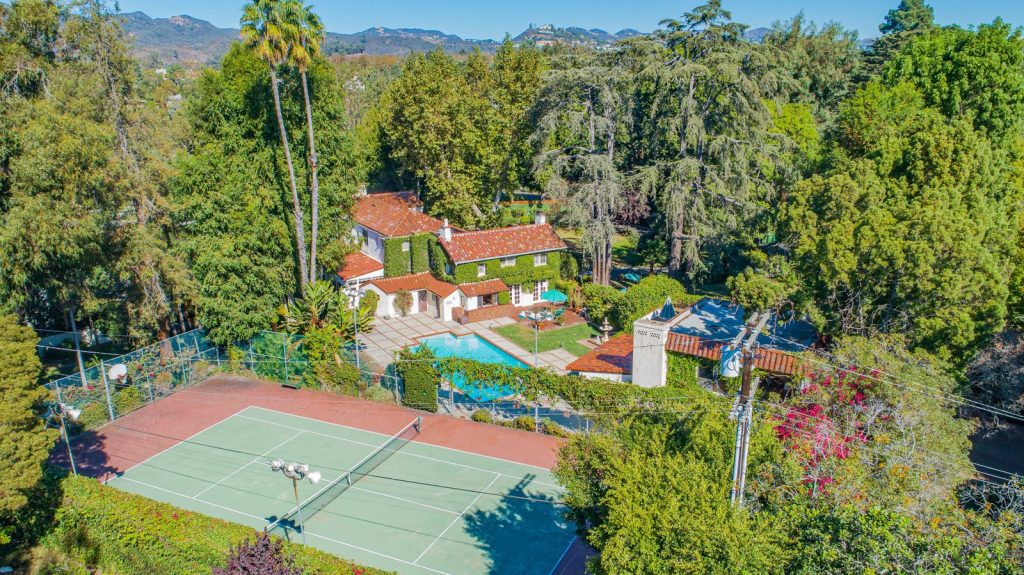 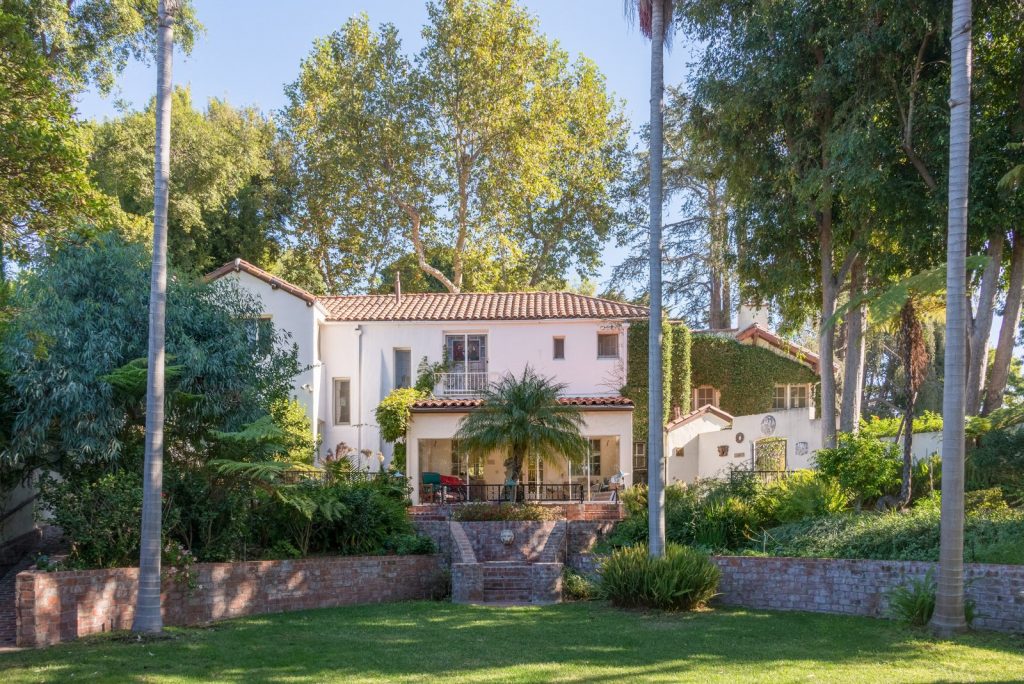 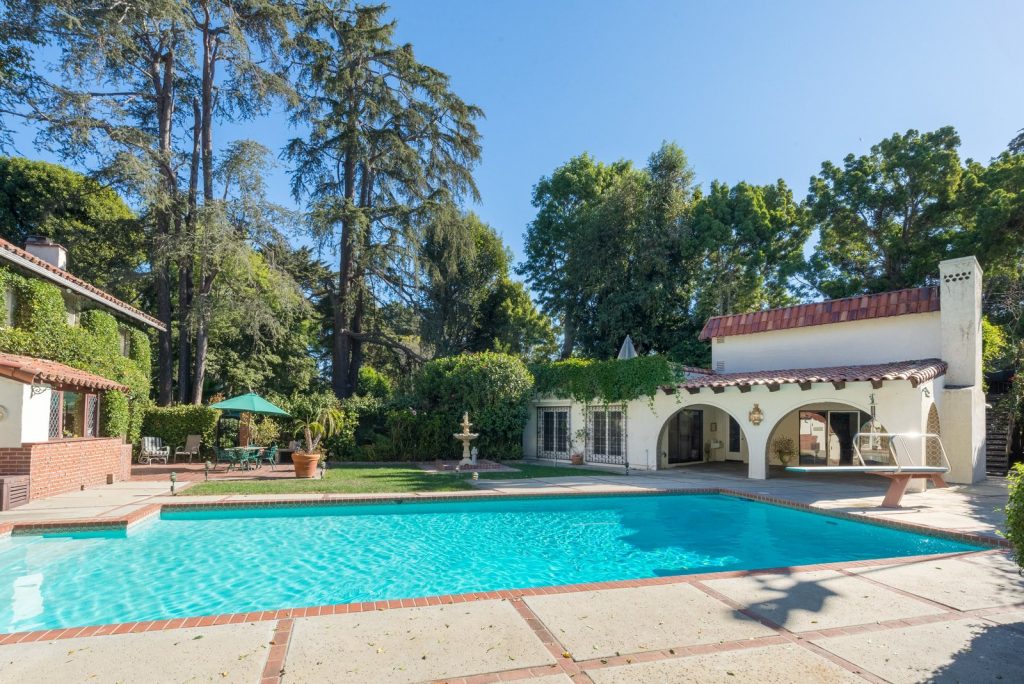 Foxhill Estate, a 32-acre package in picturesque La Jolla, Calif., has the makings of a renowned resort: eight acres along the coastline, for $25 million, plus 24 more, for $12 million.

Whether bundled as a lot or parceled separately, on this crown-jewel property, there’s room to run. Within the city’s Country Club neighborhood, the breathtaking expanse includes gardens, guesthouses and numerous outbuildings, along with courts for pickleball, racquetball and tennis, accented by dual mountain and San Diego skyline views.

Driving home the resort vibe? A gym and pool/spa. 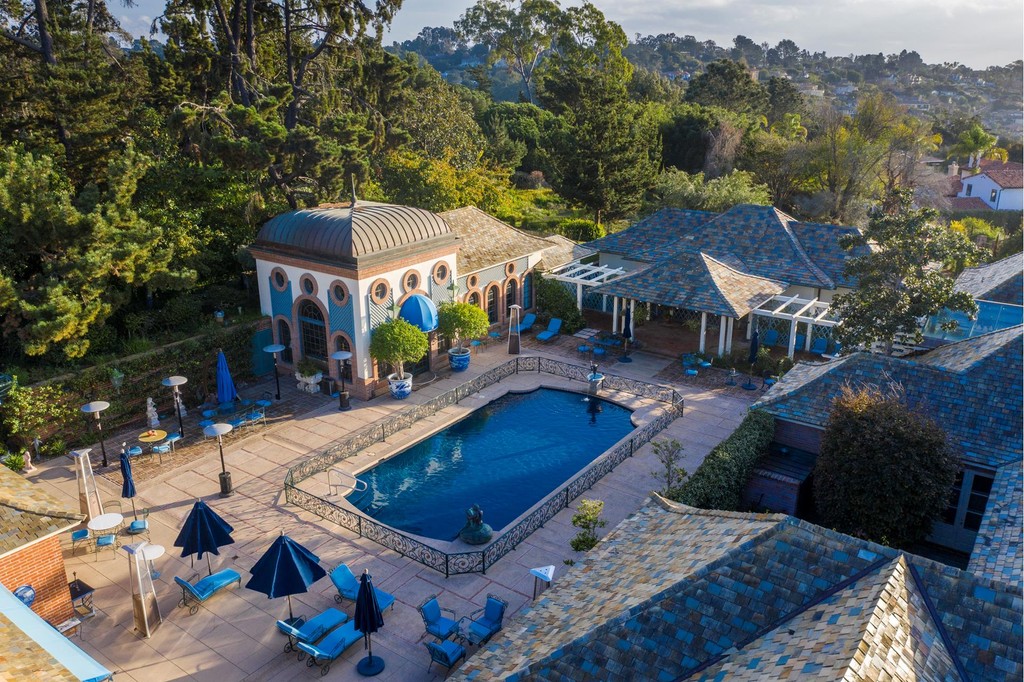 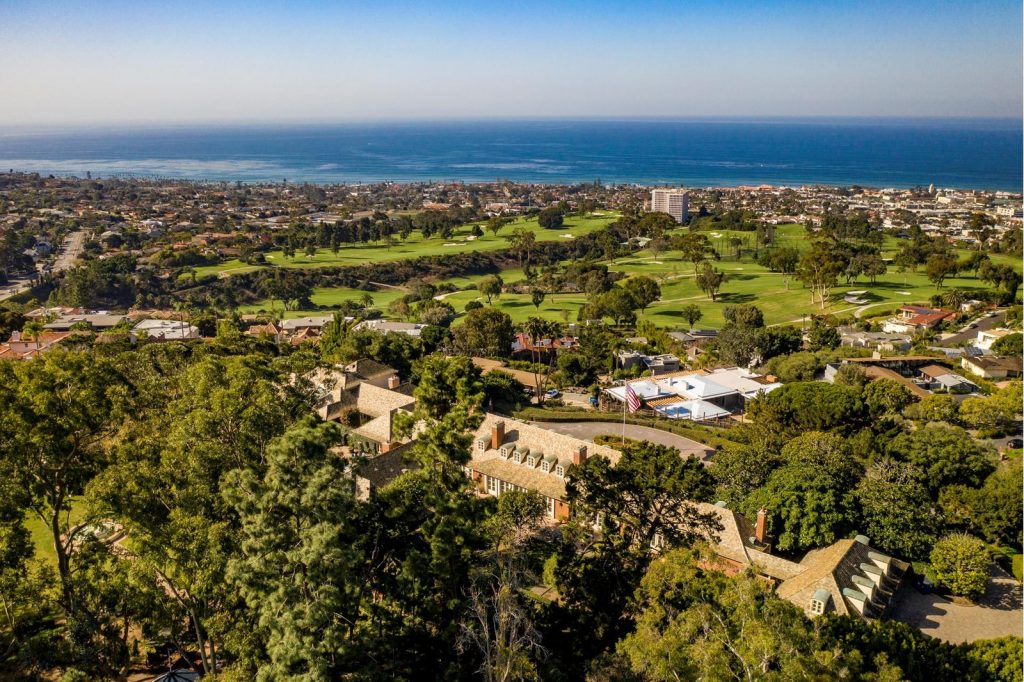 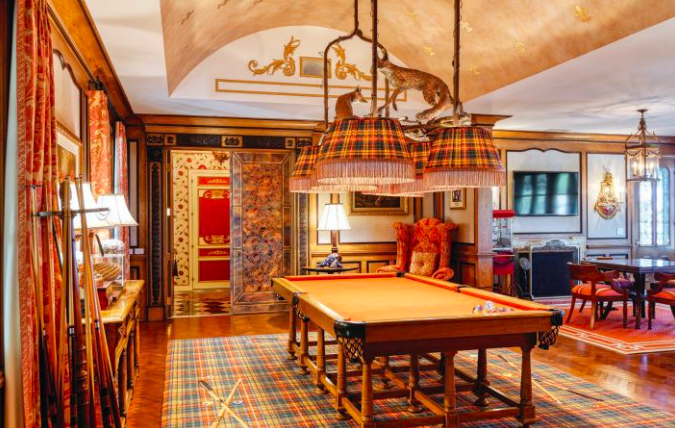 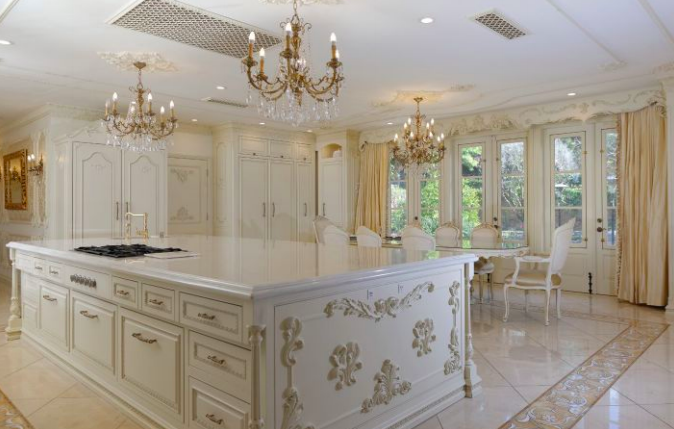