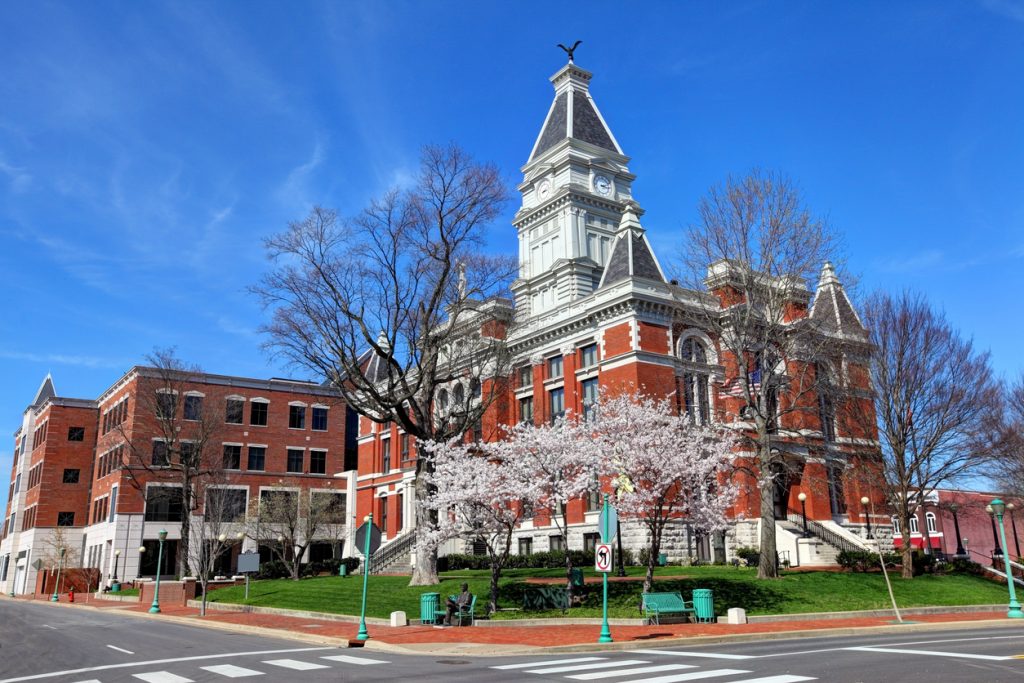 Where are all the millennial homeowners? In 2019, that population—those born between 1981 and 1996—became the largest living generation in the U.S. Last year, there were 72.1 million millennials compared to 71.6 million baby boomers. Despite that fact, millennials still make up just a fraction of the homeowners in most U.S. cities.

With that information, many people have unjustly blamed millennials for killing the housing market. However, this doesn’t take into account the various hurdles most millennials face on their path to homeownership that many previous generations did not have to face—not the least of which are crushing student debt and coming of age in the wake of the Great Recession.

ImproveNet gathered their information by studying the most recent U.S. Census Bureau data available. The company analyzed more than 170 cities nationwide to find the top cities for millennial homeownership.

Here are the top 10 cities—with populations of over 150,000—that have the most millennial homebuyers, as well as the percent of units occupied by people under the age of 35: 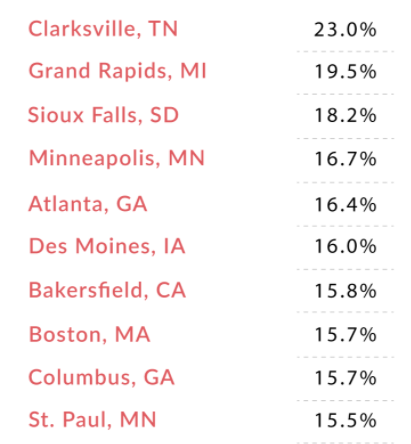 To view the full study, and for a breakdown of ImproveNet's methodology, click here.