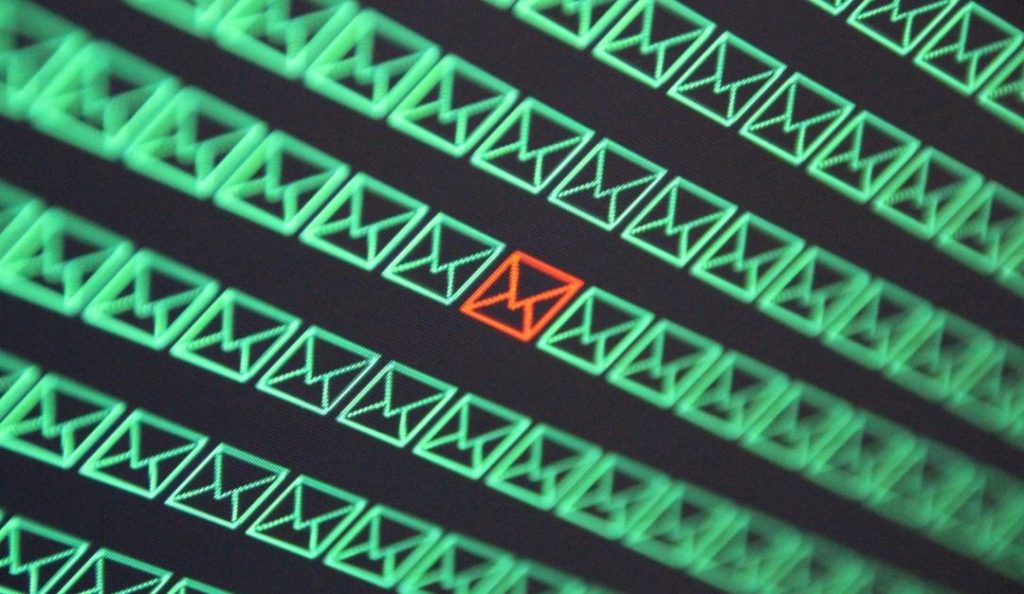 Email-based scams are increasingly derailing real estate transactions and the lives of those who fall prey. Agents and brokers regularly remind their clients to safeguard their information, and educate them on the signs of a fraudulent email.

Even industry executives, however, can be vulnerable.

Shark Tank's Barbara Corcoran, mega investor and founder of The Corcoran Group, recently lost nearly $400,000 to a phishing scam. The fraud originated via an email invoice to Corcoran's financial team, seemingly sent by her assistant. The invoice for $388,700.11 requested payment to German company FHH Concept, according to several sources.

Corcoran's team requested more information, asking what account they should pay from and what the payment was going towards, receiving a detailed explanation from the "assistant" that they deemed satisfactory. The assistant's email address, however, was actually fraudulent—Corcoran's team realized too late it was missing an "o."

"This morning I wired $388,000 into a false bank account in Asia," Corcoran told ABC News. "When she showed me the emails that went back and forth with the false address, I realized immediately it's something I would have fallen for if I had seen the emails.

"Someone sends you a bill. It's paid," Corcoran said. "And this one instance, it was not a good strategy."

How can real estate professionals and clients protect themselves from phishing scams? There are several things to look for, including unfamiliar email addresses, incorrect phone numbers or addresses in the email signature, requests to transact via email, and spelling and grammar errors.

USA.gov has a list of the latest scams and instructions on how to report them.