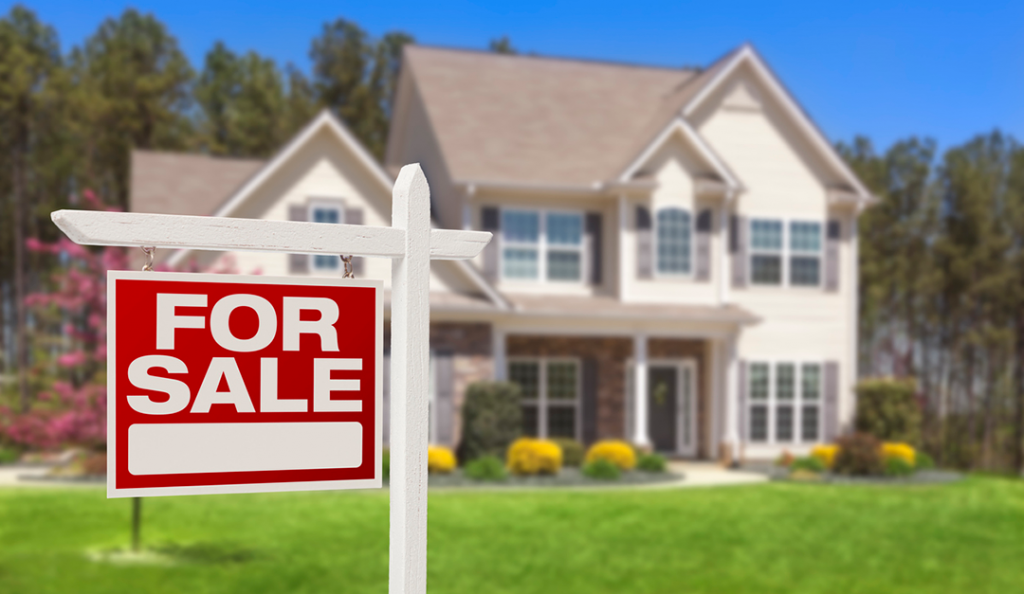 It’s difficult to get a read on a market that fluctuates so much—especially in an environment that’s anything but normal. The new Home Purchase Sentiment Index® (HPSI) from Fannie Mae, however, provides a glimpse into what today’s consumers are feeling and whether or not it’s a bad time to buy.

Overall, the index remained relatively flat in June, decreasing only by 0.3 points to 79.7. When asked whether it was a good time to buy or sell, and what their market expectations were, consumers didn’t hold back.

“While all surveyed segments have expressed greater negativity toward home-buying over the last few months, renters who say they are planning to buy a home in the next few years have demonstrated an even steeper decline in home-buying sentiment than homeowners,” said Duncan. “It’s likely that affordability concerns are more greatly affecting those who aspire to be first-time homeowners than other consumer segments who have already established homeownership.”

“Despite the pessimism in home-buying conditions, we expect demand for housing to persist at an elevated level through the rest of the year. Mortgage rates remain not too far from their historical lows, and consumers are expressing even greater confidence about their household income and job situation compared to this time last year, when the pandemic had shut down wide swaths of the economy,” added Duncan.

Agent Safety: Protecting Yourself During Disputes

How to Reduce Tax Expenditures During a Home Sale