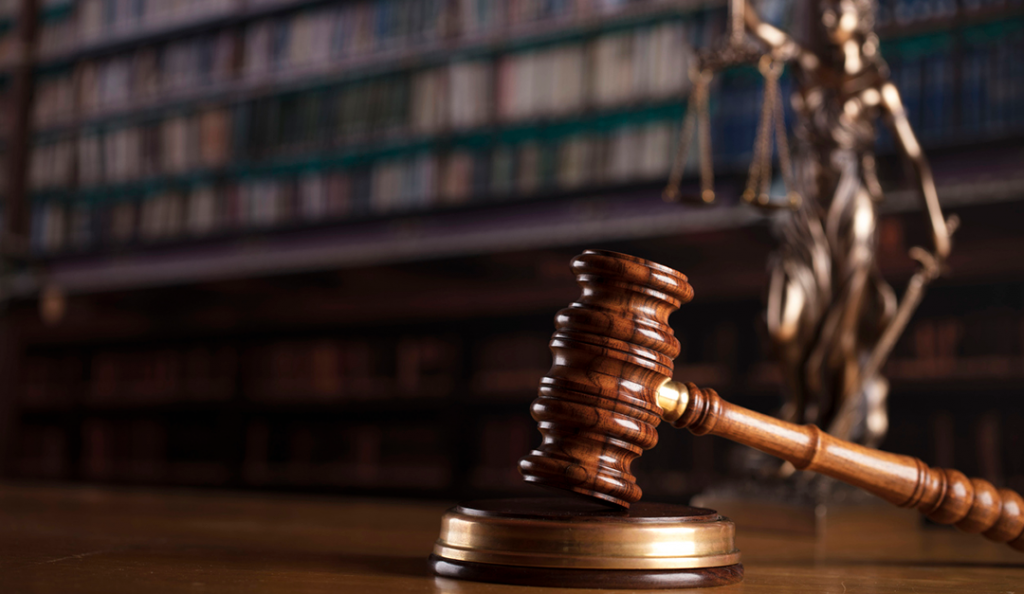 A White House infrastructure bill could reach the Senate as early as July 19, according to multiple House and Senate Democratic sources. While the language of the bill is still in the works and will be up for debate, a White House Fact Sheet released at the end of last month included the following targets:

How could it impact real estate?

While the influence will depend on several factors—including budgetary constraints, timing, final language, scope of projects, etc.—here’s what might change, creating a ripple effect into the world of real estate:

“Commercial real estate has been one of the industries most significantly impacted by the pandemic, and NAR is encouraged to see proposals in Washington intended to rebuild roads, improve energy efficiency, modernize transit and enhance other critical infrastructure systems in ways that will attract investment and increase property values,” said National Association of REALTORS® President Charlie Oppler. “As these proposals make their way through the legislative process, we look forward to working with Congress and the administration to ensure any such policies are funded prudently and responsibly.”

Biden will meet July 14 with Senate Democrats to discuss dual infrastructure proposals working their way through the Senate, including a $3.5 trillion deal that was announced on Tuesday night. The Biden Administration’s bill will need to pass through both the Senate and the House before being signed into law by President Biden. This is a developing story. Stay tuned for updates.