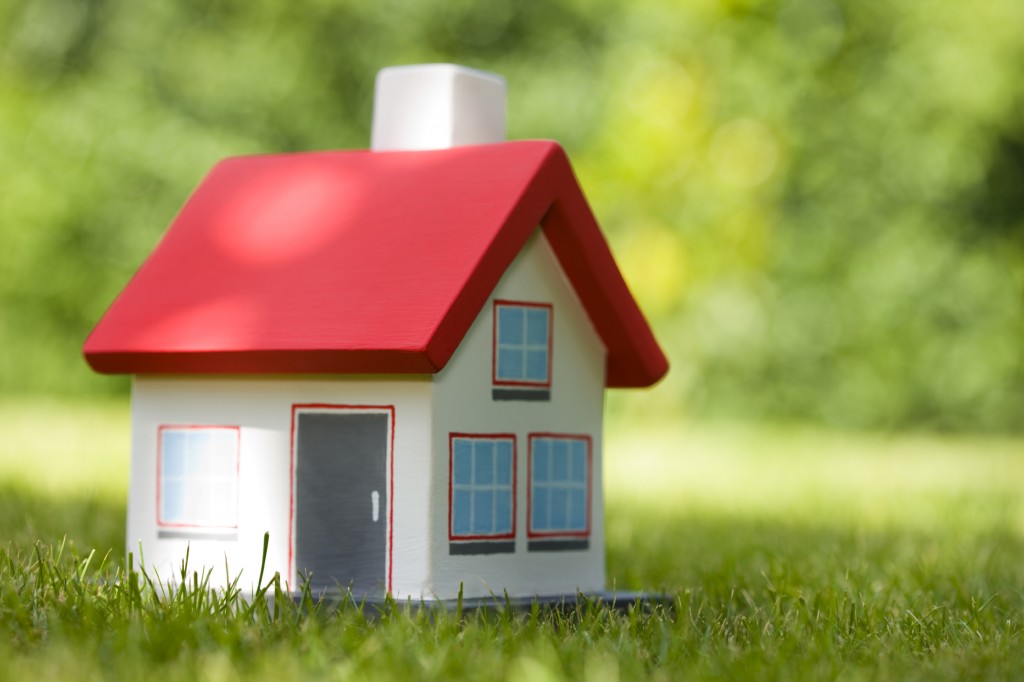 With the market rebounding, many new buyers are entering the fold. For some, the appeal of a massive home with all of the latest bells and whistles has lost its luster, and they are looking for something smaller. They are going micro.

In the 2011 comedy “Wanderlust,” a New York City couple played by Paul Rudd and Jennifer Aniston purchase a pint-sized studio apartment (Murphy bed included) that their agent pitches to them as a “micro loft.” While this scenario pokes fun at the trend, it is a housing sector that, while still a niche, is gaining popularity.

In July of 2012, New York City Mayor Michael Bloomberg released plans for studio apartments that will be between 275 and 300 square feet—apartments so miniscule they are technically illegal, and require new zoning laws. Following suit, in September San Francisco builders started plans for even smaller micro-units—a precious 220 square feet per pad. Bloomberg believes the apartments are an answer to the demand for single person living—over 30 percent of New Yorkers live alone, and many more units are filled with couples with no children, who require less space.

But smaller homes don’t only provide habitats for the unattached; they create a smaller carbon footprint, force you to simplify your surroundings and require that you maintain an overall thriftier way of being. In an era where we think “face time” means video chat, where we spend more time Tweeting than talking and believe multitasking is a marketable skillset, then perhaps some are interested in simplifying their way of living by streamlining with a smaller space.

“A tiny house isn't simply a home to live in, it's a lifestyle,” says Steven Harrell, founder of the small space listings website Tinyhouselistings.com, where tiny house owners and agents can list their properties. “Economic pressure for regular folks is a daily concern,” he notes. “The idea of living in a simple, paid for home is very appealing for people willing to trade square feet for economic security.”

It’s important to note that while buying an individual small home outright may save a bundle, not all small spaces are economical. Bloomberg’s micro units will still cost just under $2,000 to rent, and the San Francisco spaces will go for $1,200 to $1,500.

From bare-bone basic structures to architectural artwork, small homes represent not only a downsize in space, but put a heavy emphasis on utility and design over size. While many models are rustic (think a woodshed on wheels), some showcase stunning sleek designs, high tech amenities that seem more spaceship-like than bucolic, and green features like solar paneling and roofs made of recycle steel.

“Most homes in the tiny house category are 400 square feet or less, but many are around 200 square feet,” says Pepper Clark of Bungalow to Go, a tiny house building and design company in Northern California. “The very small ones are tiny houses on wheels--the portability helps them evade minimum size issues.”

But with only 1 percent of consumers living in a micro-home, will small spaces really be the next big thing in housing?

“In the last year, traffic for my website has grown 1,500 percent,” says Harrell. “This to me is a good gauge for the increasing popularity for small homes.”

In 2011, the average home size actually increased slightly, but overall, it appears as if the McMansion movement is in decline. The nation’s average home size, which peaked at around 2,500 square feet in 2007, is predicted to shrink to 2,152 square feet by 2015, according to NAHB. While this is still a small cry from micro-home measurements, it does support the trend that some Americans are interested in down-sizing.

So who is buying these homes? Tiny homes are trendy not only for singles, but also for couples seeking mini vacation homes, empty nesters and those looking to downsize in retirement.

“The demographics of tiny house dwellers are really all over the map,” says Harrell, who lives in a 35 foot houseboat in North Carolina. “The only common factor is that all have recognized that living small means dramatically reducing their greatest expense--their homes.”

Zoe Eisenberg is RISMedia's Associate Editor. She dreams of one day owning her own 400-square-foot tree house.

Everything You Need to Know About Construction Loans

Issues That Mean Your Circuit Breaker Box Should Be Inspected Immediately

Study: The Safest Cities in America

How to Find the Right Waterfront Property for You