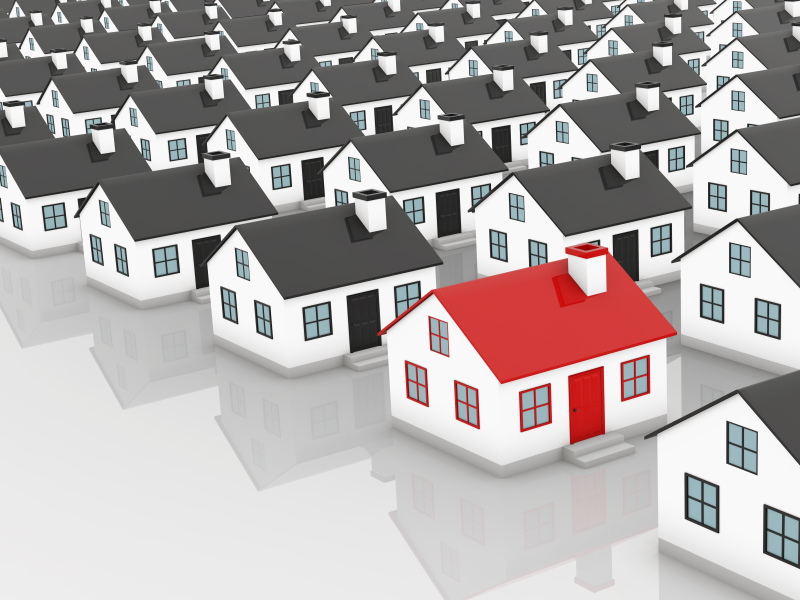 So, what’s the draw of homeowners’ associations? By the same token, what are the drawbacks?

Here, real estate agents and homeowners weigh in on the blessings and the curses of homeowners’ associations (HOAs).

Pro No. 1: Your neighborhood will look good.

Generally, an HOA establishes rules to ensure the neighborhood looks sharp, says Brad Pauly, owner and broker at Pauly Presley Realty in Austin, Texas. These include strict guidelines about keeping lawns manicured, restrictions on parking boats and other large vehicles on the street, and limitations on exterior paint colors.

“This type of oversight eliminates issues with one or two properties weighing down all property values due to an unpleasant exterior,” says John Lyons, a broker with Baird & Warner in Chicago.

Pro No. 3: Your maintenance costs will be shared.

Involved in a tiff with your neighbor over that big oak tree that’s losing limbs? You can settle some confrontations with your neighbors by taking your grievances to the HOA’s board or management company, Lyons says.

Pro No. 5: You can get to know your neighbors.

Gina Estrada, who lives in a gated HOA community in Clovis, Calif., says that if you’re elected to serve on the HOA board or are otherwise active in the association, you’ll become better acquainted with your neighbors. Heck, you might even make some new friends. “I believe we should know our surroundings, including the people in them,” Estrada says.

When buying a home in a community with an HOA, you’ve got to add HOA dues to your budget. The dues vary, but typically run in the hundreds of dollars per month.

If someone buys a home in an HOA community and wants to make changes to the property, such as the addition of an enclosed patio, it normally must be approved by the HOA’s board. “It’s possible that an HOA could prevent certain updates on a home,” Pauly says.

Con No. 3: You might be hampered by an HOA’s financial woes.

If an HOA is facing financial problems or is ensnared in a lawsuit, it could harm your ability to obtain a loan for a home and could hurt sale prices of homes in the community, Pauly says.

Con No. 4: You’ll lose some of your freedom.

When you live in a community governed by a HOA, you’ll have to follow its rules, even if you think they’re ridiculous, Lyons says.

“You do, however, have the option of petitioning the homeowners’ association to change any rule you don’t agree with. But if you lose, you will have to live with it,” Lyons says.

Con No. 5: You might be the victim of a “rogue” board member.

Estrada says her HOA elected a “rogue” homeowner to the board who decided to flout the rules and do whatever he wanted. For instance, Estrada says, the rogue board member thought the community needed speed bumps to slow down speeding drivers, so he had them installed. That move caused a neighborhood uproar. The process to take out the speed bumps and remove the rogue homeowner from the board cost several thousand dollars, including legal fees, she says.

“When there is one rogue homeowner, it can really mess things up,” Estrada says.

“The board of directors is made up of your neighbors. If you want to have a say in how things go, you have to serve on the board,” says Ailion.

John Egan is editor in chief at LawnStarter, which connects homeowners with lawn care professionals.

How a Roof Replacement Can Add Value to Your Home

Want a Flat Roof? Here’s 4 Things You Should Know

4 Tips to Choosing the Right Electrician

10 Comments so far. Feel free to join this conversation.