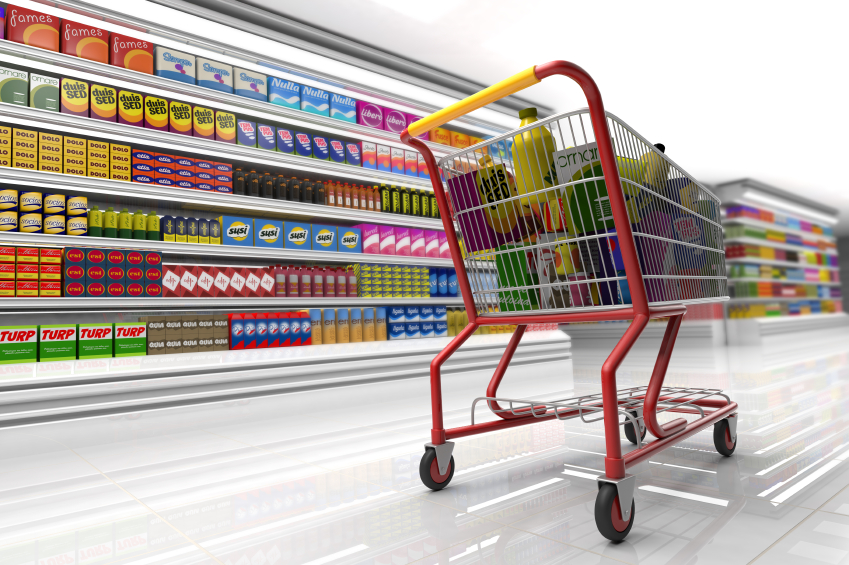 Is it parks, schools, city services or affordability that you should look for when searching for a home with higher than average resale value? All of these factors matter, in fact, and homeowners lucky enough to be near one popular grocery chain enjoyed a boost in their home's value.

Jennifer Von Pohlmann recently headed into the aisles at RealtyTrac.com to get the lowdown on this story, and to determine whether living near a Trader Joe's or Whole Foods would provide a better boost if you had to sell.

Here are some other details in Von Pohlmann 's findings: